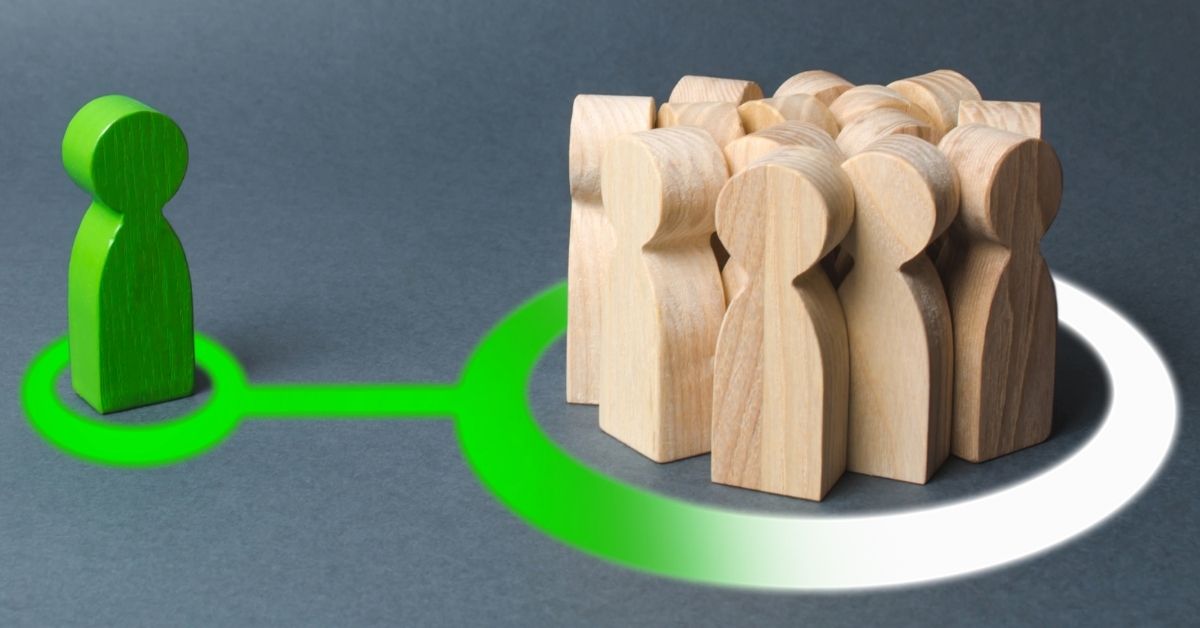 CreatorStack runs a market network that helps digital creators to create content, engage with their fans, brands, and investors; and monetise their time

Post this deal, the leadership team will be joined by Ankit Acharya and Pulkit Jain

The round also saw participation from On-Deck’s The Runway fund, PointOne Capital, and Wekan 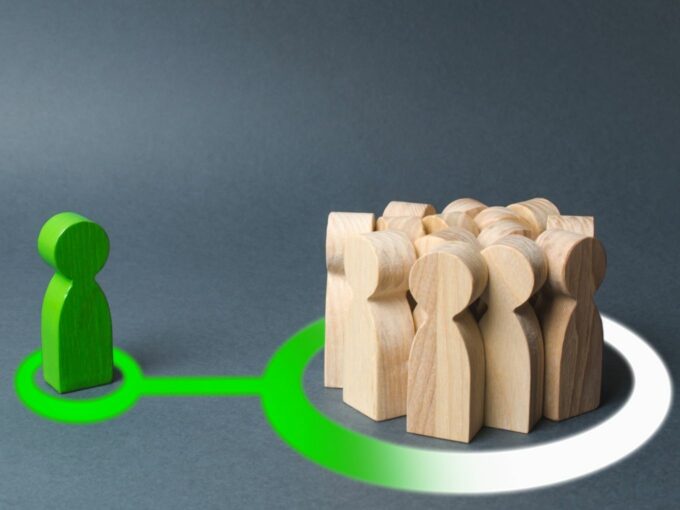 Market network for digital creators, CreatorStack has raised a seed funding of $2 Mn from Accel. The round also saw participation from On-Deck’s The Runway fund, PointOne Capital, Wekan alongside angels active in the media, entertainment, and future of work sectors, notably Hotstar SVP of Growth Kumar Akash.

Founded in 2020 by Deobrat Singh, Kevin William David, and Nachiketas Ramanujam, CreatorStack runs a market network that helps digital creators to create content, engage with their fans, brands, and investors; and monetize their time.

Post this deal, the leadership team will be joined by Ankit Acharya and Pulkit Jain. Ankit will join as the director of strategy and business, while Pulkit joins as director of product.

Deobrat Singh, cofounder CreatorStack said, “There are different entities involved in a creator’s success – fans, teams, investors, brands. We can unlock huge monetary value by providing a trusted way for all these entities to authentically collaborate together through data and insights. We are starting by enabling creators to own their own audience by building their communities and engaging their audience in new and unique ways. As a result of which the creators remain in control and have a direct relationship with their audience.”

Speaking on the creator economy, Dinesh Katiyar, partner, Accel, said, “With the rapid growth of the global creator economy, creators are emerging as small businesses, in need of sustainable monetisation models.”

Software today has democratised industries to great benefit in the last 25 years. For example, Shopify for ecommerce entrepreneurs and Angellist for tech startups are common examples. However, there are no major players yet for the rapidly growing creator economy.

This pandemic saw the emergence of the Indian creator economy as citizens spent increasing amounts of time on their phones. Along with this, the adoption of 5G and growth in the number of smartphone owners are contributing factors.

Despite this, there are still very few startups operating in the creator economy, and those that directly compete with CreatorStack. The most popular sub sector in this space has been the creator tool space. After the ban on Chinese apps, Indian and global alternatives are thriving. Sequoia-backed Trell reported more than 12 Mn downloads since the ban. While, its competitor Chingari crossed over 1 Cr downloads mark on the Play Store. Mitron had a staggering 17 Mn monthly active users in just under four months of launch, and Bolo Indya has seen similar rocket growth with 32.3 Lakh monthly users, 28.8 Lakh daily active users from around 10K monthly active users and around 500 daily active users in October 2019.

Another example is Live social gaming platform EloElo, which recently raised a pre-series A round of $2.1 Mn co-led by Waterbridge Ventures and Lumikai Fund. The platform brings indigenous activities like tambola and talented performers in live formats with creators hosting games for their community of fans.