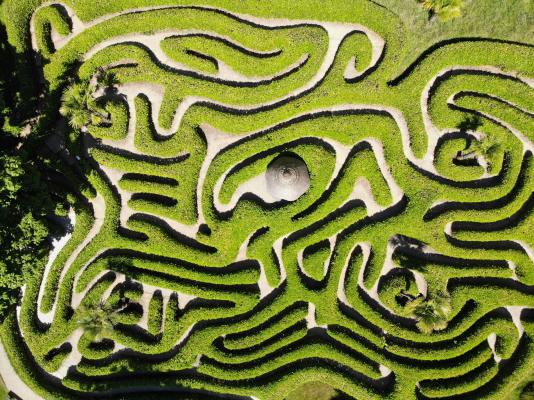 Maze has closed a $15 million Series A funding round led by Emergence Capital. The company lets you run user tests at scale so that you can get feedback before rolling out a design update or test copy.

When you have a lot of users, you don’t want to roll out some changes before testing it first. Some companies run A/B tests on a small portion of users and gather feedback with custom forms and polls. But that involves some coding and complications in your roadmap. Other companies simply spend a lot of time talking one-to-one with some customers.

Maze lets you test something new based on a Figma, InVision, Adobe XD, Marvel or Sketch project. You can design something new in your favorite app and start a new test based on that project.

From your web browser, you can ask your user to do something in your app, provide some context and ask a quick question at the end of the test. After that, you get a link for your next testing campaign.

You can test it on hundreds or thousands of potential users and get a detailed report with a success rate, where your users drop off, answers to your questions and polls and more. Maze now also lets you test concepts without a design.

Essentially, Maze wants to empower product designers and product managers. They can be in charge of the product roadmap with actual numbers to back their claims. And everybody can collaborate on user tests as it’s a software-as-a-service product. It makes it easier to run a design-led company.

In addition to Emergence Capital, Jay Simons and existing investors Amplify Partners, Partech and Seedcamp also participated in today’s funding round. The company plans to grow the size of its team.

Over the past 12 months, Maze has grown its monthly recurring revenue by 600%. It now generates $1.5 million in annual recurring revenue and 40,000 companies are now using Maze. One million testers have completed at least one test on Maze. Customers include GE, Samsung, Vodafone, Braze and FairMoney

US assures help to India in fight against COVID-19

The Startup Magazine A Guide to Bank Fixed Deposits

Crypto Queen – A woman who scammed the world