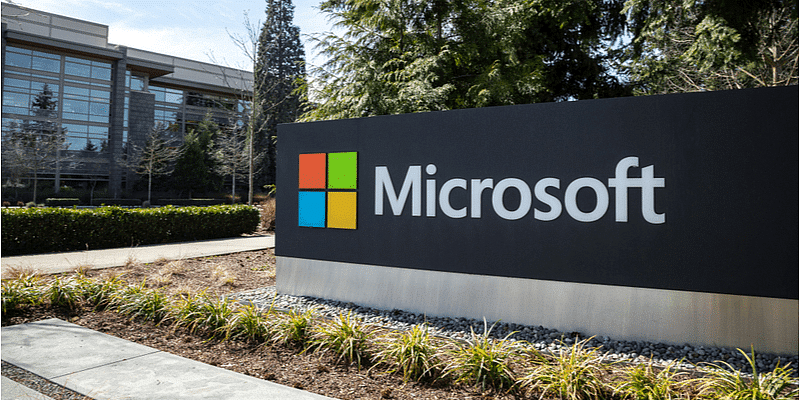 ﻿Microsoft﻿ may invest in the Indian gaming startup ﻿Zupee﻿. The tech giant has held talks to potentially lead an investment round of over $100 million in the play-to-win gaming platform.

An agreement between the two companies is not yet final and there is a realistic chance that the deal may fall apart, TechCrunch reported, citing two sources familiar with the matter. Moreover, there seem to be some concerns in Microsoft about the deal due to Zupee’s play-to-earn gaming model, which may be characterised as a form of betting, the report noted.

The report further added that if the deal goes through, it would expand Microsoft’s business as the gaming platform likely to use the software giant’s Azure and other cloud services as part of the agreement, as per the report. This would be in line with some of the other investments Microsoft has made in India, such as its deal with the global hospitality technology platform ﻿Oyo﻿.

In January, Zupee announced a strategic partnership with ﻿Jio Platforms Limited﻿, which has over 450 million users, with an emphasis on rolling out more quality games in multiple languages.

Zupee has completed a $102 million Series B funding round, which took the online skill-based gaming startup’s total fundraise to $121 million at a $600 million valuation.

Over 3,816 railway coaches available for use as Covid Care Coaches: Piyush Goyal

Social Media Marketing Strategy: How to Thrive in a Changing World

Chennai-based startups that are reimagining the SaaS industry