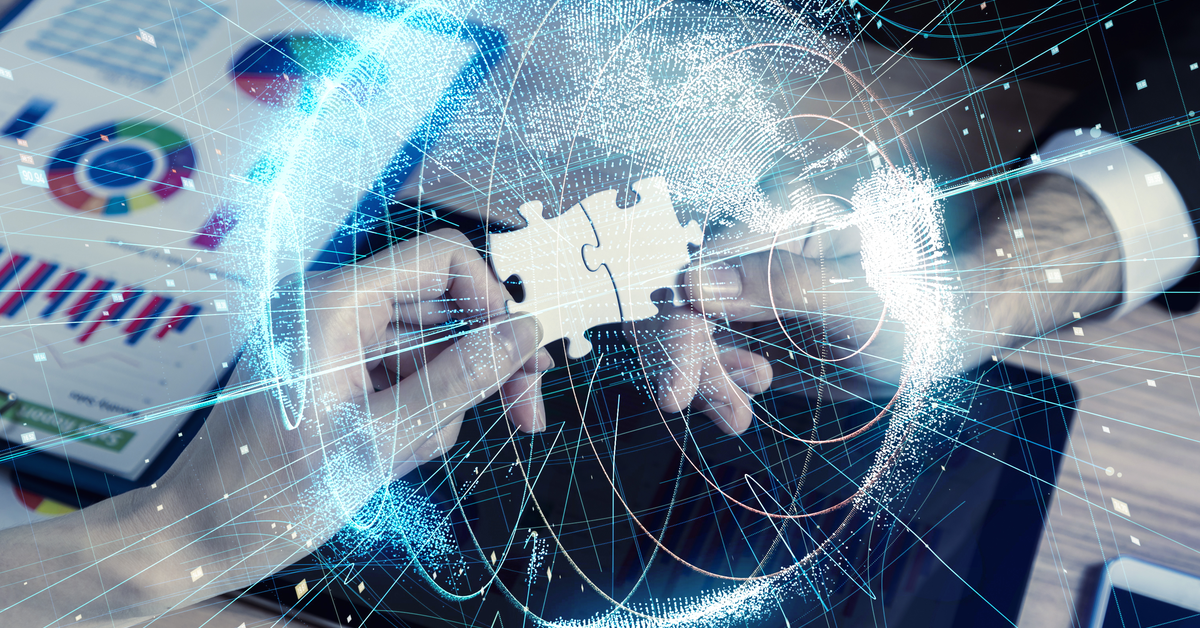 Following the acquisition, Chalo is planning to take Vogo to all 37 cities it currently operates 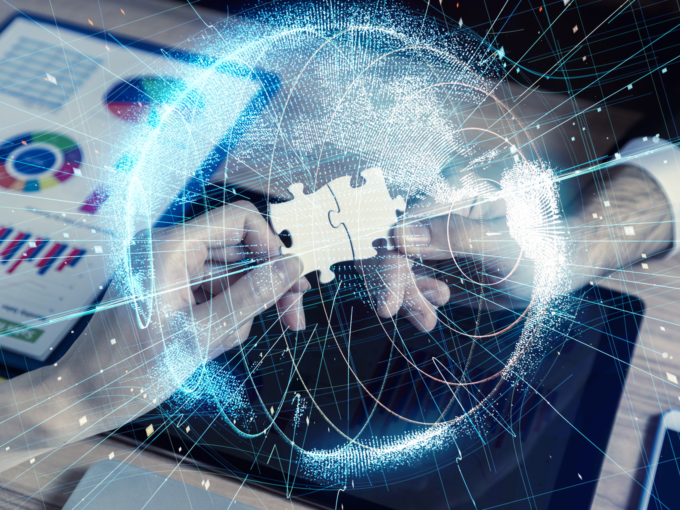 It’s a 100% buyout of Vogo, a spokesperson told Inc42. However, both the parties did not disclose the deal value.

According to Vogo, it would continue to be known under the same brand name and maintain its own app after the acquisition.

As per a press statement issued on March 28, this acquisition offers Chalo some of the key strategic gains. Vogo will now augment Chalo’s bus technology services by powering first and last mile rides at major bus stops and other public places.

“Now we will be able to offer a convenient and cost-effective option for bus passengers to travel to and from bus stops, solving the door-to-door daily commute,” said Vinayak Bhavnani, cofounder and chief technology officer at Chalo.

Chalo’s plan is to make it convenient to take a bus and thus boosting Chalo’s bus ridership.

Founded by Vinayak Bhavnani and carwale.com’s cofounder Mohit Dubey in 2014, Chalo offers live bus tracking and a live passenger indicator that shows how crowded the bus is in real-time.

Currently, it has a presence in 37 cities across 13 Indian states including Maharashtra, Delhi NCR, Karnataka, Kerala, Madhya Pradesh, Tamil Nadu and others.

Following the acquisition, Chalo is planning to take Vogo to all these 37 cities, the spokesperson said.

As a part of this acquisition, the two-wheeler rental platform will now switch to electric vehicles (EVs) across its fleet. Vogo is also set to expand beyond two-wheelers and will offer other types of EVs to suit market needs, said the statement.

Vogo might also start offering e-rickshaws in the coming days and help people who cannot ride a bike to commute better in cities, a spokesperson told Inc42.

The startup has raised $47 Mn in total till its last Series C funding round.

Anand Ayyadurai, Padmanabhan Balakrishnan and Sanchit Mittal founded Vogo in 2016. Following the buyout by Chalo, there is also going to be an overhaul of management at the startup.

Ayyadurai will step into a new leadership role for the Chalo group. Balakrishnan, previously Vogo’s COO, will now serve as the CEO.

Vogo had said at the time that it was seeing user growth every month after coming out of the first blow from the pandemic. During the fund raise, it was also looking to expand its fleet in the next 18 months.

The pandemic had majorly affected the travel sector where the rental services were also not spared, as more people stayed at home. Both Vogo and its arch-rival Bounce had recorded a 10%-15% decline in terms of customers in 2020.

As a result, the startups raised fresh funding to extend the runways and switched over to new models such as long-term subscriptions.

However, now it looks like the sector is getting back on track. Especially with the EV market booming, the scope of this rental vehicle ecosystem is getting broader. And larger players in the travel sector are set to grab every opportunity to grow bigger.

Here’s How Small Businesses Can Win Big With Social Ads

Successful Women In Cannabis Industry: What Makes Them Different

Why a Co-Working Space Is Great As a Startup

The Blogs That Help Product Leaders Of Companies Like Airtel, Gojek, Kissflow Stay On Top Of Trends