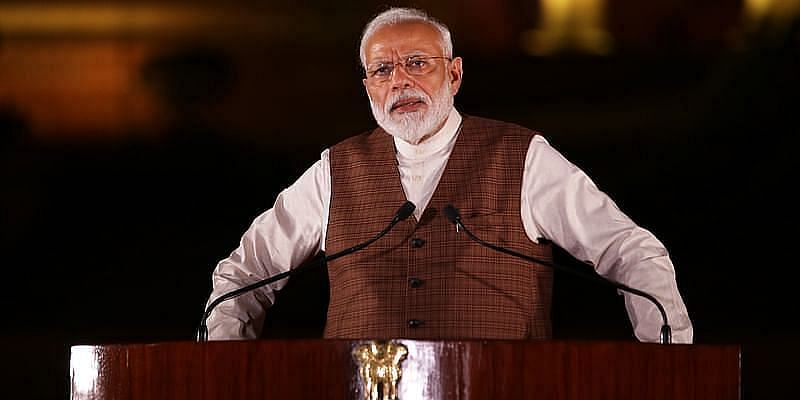 Prime Minister Narendra Modi on Monday said there is a need to bring a food processing revolution in the country through public-private partnership (PPP).

Addressing a webinar on Budget provisions for the farm sector, he highlighted the initiatives taken by the government for the next fiscal, including increasing the target of agriculture credit to Rs 16.5 lakh crore from Rs 15 lakh crore in the current fiscal.

On the rise in the country’s food grains production, Modi said, “There is a need for post-harvest revolution or food processing revolution, and value additions.”

He said it would have been better if food processing had been given attention two-three decades earlier and sought its development at a faster pace.

For the food processing revolution, he said, participation of farmers, as well as PPPs need to be increased.

The Prime Minister said the public sector has mainly contributed towards research and development in agriculture and now the time has come to increase the private sector’s participation in it.

He stressed that farmers be given alternatives so that they do not remain limited to growing wheat and paddy.

The country’s agriculture sector must be expanded to the global processed food market, he said.

Modi underlined increasing the number of agro industries clusters along the villages so that the rural population can get employment related to farming.

He also talked about the need to encourage agri startups, saying they have performed well during the pandemic period.

The Prime Minister also emphasised establishing the network for soil testing at the village level and also on accessibility of technology for farmers.

Be Sure to Look at Independent Business Insurance