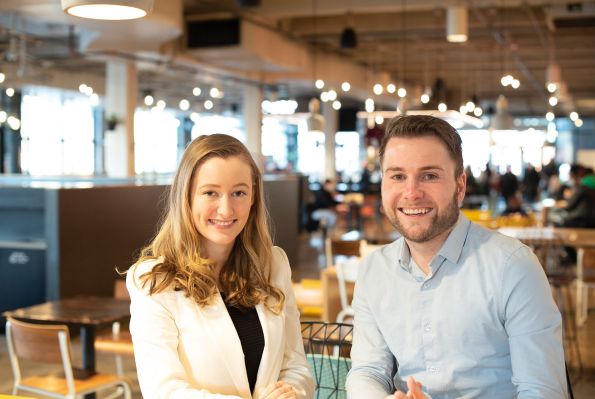 Earlier last month, we featured Mooji Meats, noting the food tech startup’s plans to raise a $2.5 million seed planned to accelerate its 3D printing technology. Turns out the Baltimore-based firm got all that and more.

Those, incidentally, are names Mooji has been eying for its additive manufacturing process, which extrudes alternative meats at scale. Most of these companies specialize in plant-based meats that mimic ground beef or sausage. Mooji’s tech is designed to mimic whole cuts of meat. Who wants imitation burger when you can eat an imitation steak? The company notes that 70% of the meat market revolves around whole cuts — a stark contrast to what other alternative meats offer. 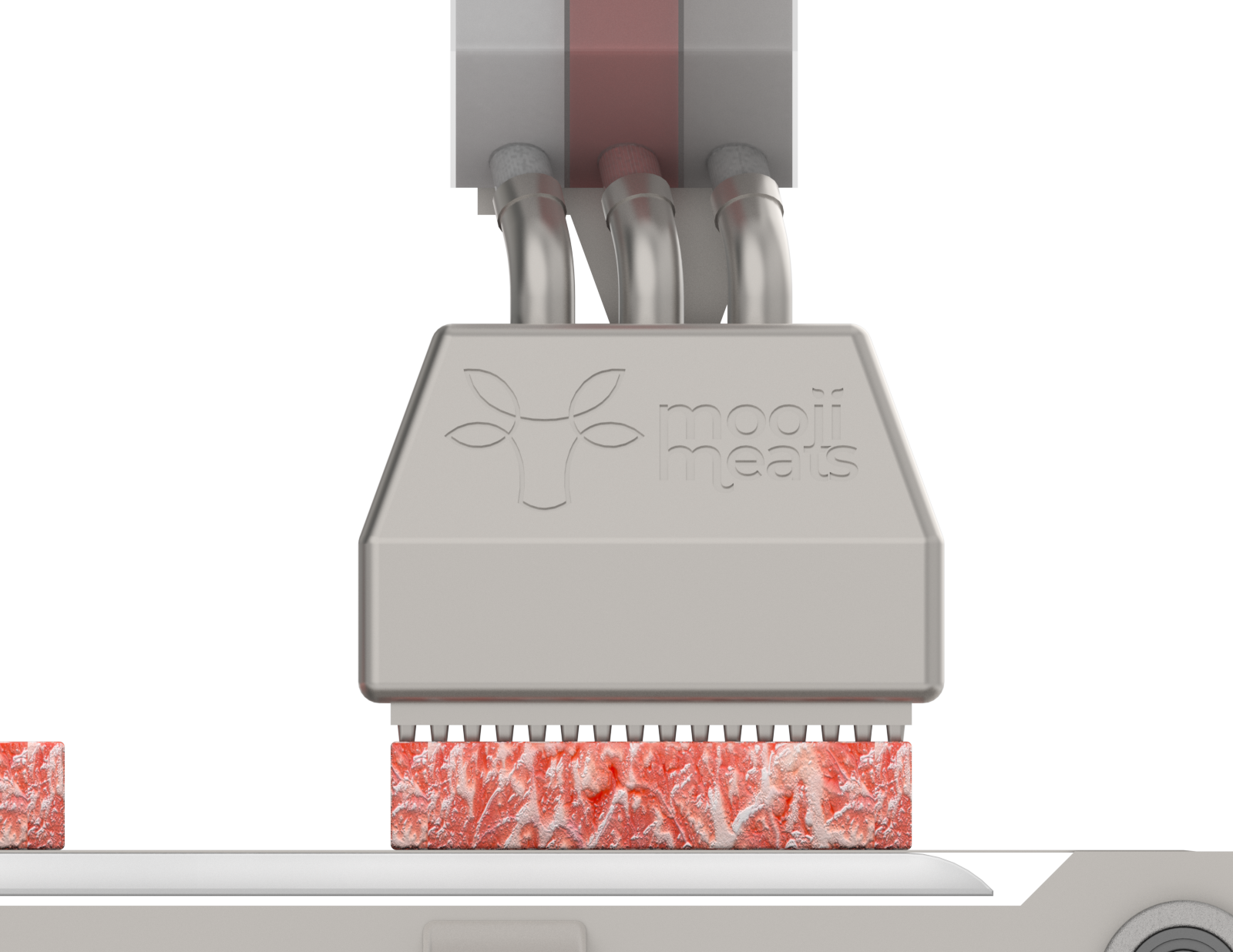 “If you go to food tech conferences, it’s the number one topic everyone talks about. It’s really important to create real meat cuts for the industry,” says Mohr. “On the one hand, there’s 3D printing. They create really good, authentic mouthfeels, but it’s just too expensive. On the other hand, there’s cheaper technologies such as traditional extrusion, electrospinning and so on, which is really cheap, affordable and scalable. However the textures don’t score well when customers try it.”

Leveraging technologies developed by Harvard SEAS (where co-founder Jochen Mueller did his postdoc), the company is working to produce a system that can perform the process quickly, inexpensively and at scale. Specifically, the company cites its use of a new printing technology (developed by the aforementioned Harvard team), which can print with hundreds of nozzles simultaneously, versus many of the existing technologies that only use one.

Mooji believes this will unlock the company’s ability to print at a scale comparable to more traditional technologies. It’s still fairly early stages, however, with plans to develop the first prototype (that being the meat, not the printer) within the next six months. Meanwhile, it’s hoping to bring its printers to market in the next year and a half.

Muji says it already has clients lined up, though it can’t name any names just yet. The list includes one or two “market leaders” in Europe and one in the U.S.

What are investors looking for in a business ?

SoftBank Will Open Doors For Us In Different Markets: Zeta’s Bhavin Turakhia