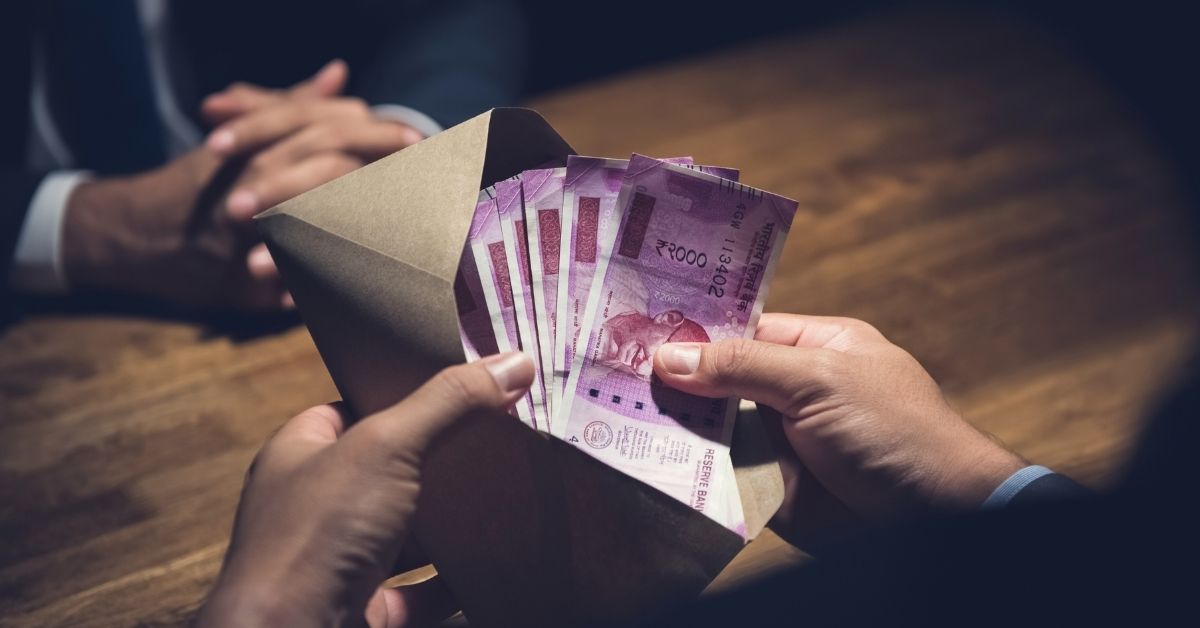 With a fresh round of funding, MyShubhLife is looking to scale its operations in serving the underserved working-class population in the country

With its latest funding round, the company is looking to scale its digital loans business targetting the under-banked working class population in the country. The funds would be used to acquire new customers.

In October 2019, Shubh Loans had raised $4.8 Mn in Series A round led by Omidyar Network India, along with its existing investors, including Saama Capital, BEENEXT, SRI Capital and Pravega Ventures. Before this, it had also raised $4.2 Mn funding in August 2018. With its latest funding round, the company has raised a total of $14.5 Mn across multiple rounds.

In August last year, Shubh Loans rebranded the app name to MyShubhLife, with an aim to focus on the overall financial wellness of the underserved audience, the so-called ‘next billion’ segment who face friction in getting loans.

MyShubhLife was founded by Monish Anand and Rahul Sekar in 2016. Its parent entity Datasigns Technologies received an NBFC license from the Reserve Bank of India (RBI) in 2019.

As a full-fledged financial company, MyShubLife currently offers loans and financial products like insurance, mutual funds, saving accounts, systematic investment plans (SIPs), e-gold and e-tax among others. Specifically focussed on the working class section in sectors like manufacturing, textiles, automobiles, pharmaceuticals, security and others, the company claims to provide loans to people who earn at least INR 12K or more in a month, of up to 5 Lakh with up to four years tenure.

With over 1 Mn app downloads, the MyShubhLife app offers post disbursal tools that are proactive in preventing overdue and missed payments, alongside tracking the financial health and behaviour of the borrowers in the back-end using data analytics tools.

While there has been a rise in lending apps in India in the past few years, the demand for credit access across customer and business segments has increased at a faster pace, leading to a longtail market. Besides MyShubhLife, several other startups are trying to address similar challenges in the consumer and SME lending space including PerkFinance, Sarvagram, Flexiloans, Creditseva, CreditMantri, MoneyOnClick among others.

While these startups are solving the credit access problem, there have been several instances of lending apps taking harsh measures to recover payments, and have been accused of harassing customers unable to repay their EMIs for unsecured loans. There are also instances where people have committed suicide due to the pressure of not being able to repay loans.

Last month, Google reportedly took down close to 500 lending apps for the very same reason, alongside launching new rules to tackle dubious lending apps. Responding to this, digital lending apps said that new rules have been applied unevenly with many Chinese-origin apps falling foul of the rules for short-tenure loans of under 60-days.

In line with this, RBI has also set up a working group to suggest regulatory measures to promote the orderly growth of digital lending in the country. Accordingly, the central bank has warned the public against unauthorised lending apps, which are known to have employed aggressive harassment methods for loan recovery in the past, leading to instances where borrowers have committed suicide.

DisneyStar, Reliance Among The Top Bidders At The IPL Media Rights

Do You Really Need An Office For A Modern Startup?