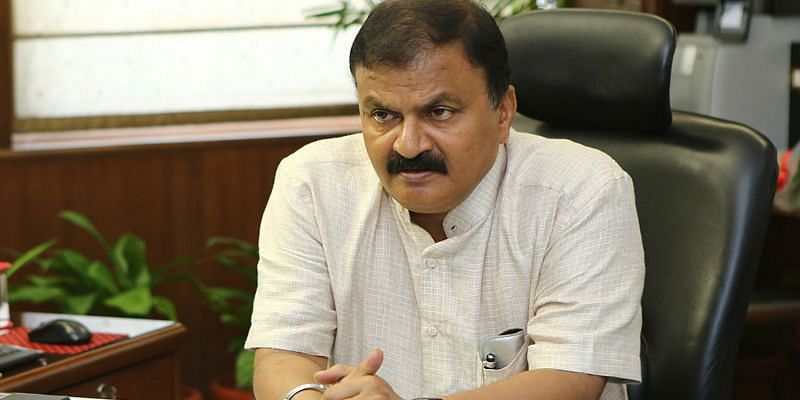 As many as 6,000 compliance norms have been identified so far at the state and central level, and the work is going on to reduce these barriers to further promote ease of doing business for the industry, a top government official said on Tuesday.

Guruprasad Mohapatra, Secretary, Department for Promotion of Industry and Internal Trade (DPIIT), said that a systematic exercise across the centre and states is being undertaken to eliminate or reduce compliances, which have an adverse impact on time and cost of businesses.

In phase 1, work is underway for reducing regulatory burden across six areas including renewal of licences; inspections to be assigned randomly; returns/filings to be standardised and digitisation and simplification of all manual records or procedures.

In the second phase, he said, the focus is on four areas, including decriminalisation of regulations; identify and repeal archaic laws and rules; and intensive use of new-age digital technologies.

Mohapatra said that as per data, maximum compliance burdens are in five ministries – Commerce and Industry; Finance; Health; Corporate Affairs; and Mines. Of the 6,000 burdens, 1,500-2,000 are at central level and the remaining at state level.

He also said that to promote investments, the government is working on the creation of single-window system for approvals and clearances.

By April 15 this year, the system is expected to launch with 14 states.

When asked whether the government is clearing pending foreign direct investment (FDI) proposals from countries which are sharing land border with India, he said that the government has not banned or prohibited investments from those nations.

“There are some proposals getting approved,” he said, adding approval route is left to the concerned ministries to give clearances.

In April last year, the government had made its prior approval mandatory for foreign investments from countries that share land border with India to curb “opportunistic takeovers” of domestic firms following the COVID-19 pandemic.

The government had received over 120 FDI proposals worth about Rs 12,000 crore from China since that time.

The Benefits of a Comprehensive Background Check

How to Create a Wikipedia Page

A new way for India