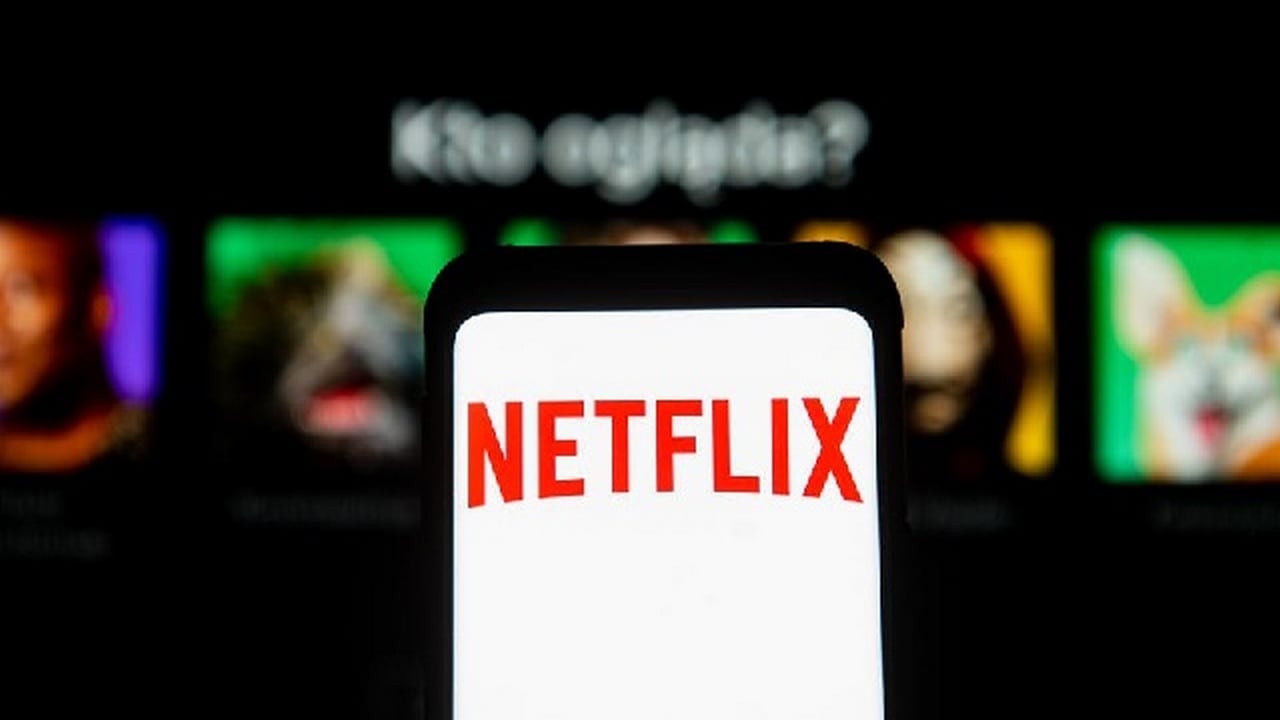 Netflix has approached senior executives of the game industry to partner and create a subscription game service, as per a Reuters report. In the past, various tech giants including Apple, Microsoft, and Google have tried to make a “Netflix for games” service offering unlimited content for a basic monthly fee. However, they are now going to face stiff competition from Netflix itself.

There has been no final word on whether Netflix’s game service subscription would also need it to develop games.

As per the publication, the streaming giant is looking to hire a senior executive from the gaming industry who’ll look after its expansion into gaming.

It is not going to be totally new territory for Netflix as the streaming giant, in the past, had already licensed some of its domestic video games including Stranger Things to developers. This was done for the creation of tie-in games. While they have also produced various “interactive movies” like Unbreakable Kimmy Schmidt: Kimmy vs the Reverend and Black Mirror: Bandersnatch.

According to an executive representing Netflix, the streaming giant took tentative steps into the gaming market with these games, movies and got a good response. He said, “Members also enjoy engaging more directly with stories they love through interactive shows like Bandersnatch and You vs Wild, or games based on Stranger Things, La Casa de Papel [Money Heist] and To All the Boys. So we’re excited to do more with interactive entertainment”.

However, there has been no final word on whether Netflix‘s game service subscription would also need it to develop games. Nor has the company decided if it would use the streaming technology as Google used Stadia (game streaming platform) and some services of Microsoft and Sony.

What are IP ratings in smartphones and earphones, and how are they calculated- Technology News, FP