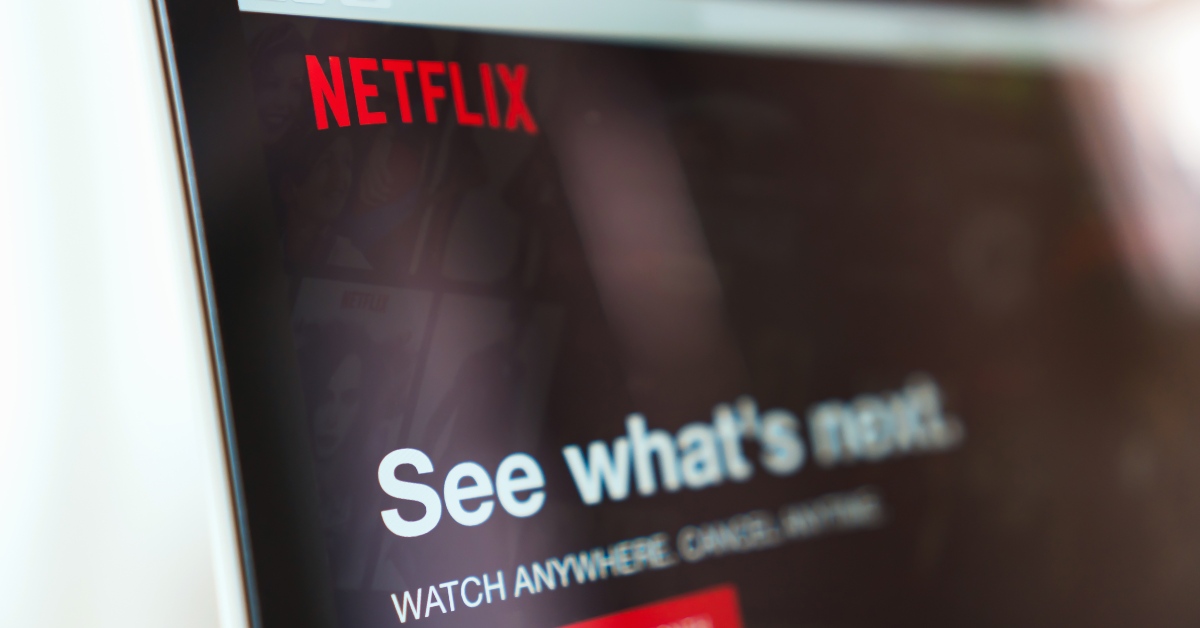 India’s new guidelines for Digital Media Intermediaries, which mandate a three-tier oversight mechanism for OTT platforms, could be a dampener for the growth prospects of OTT platforms 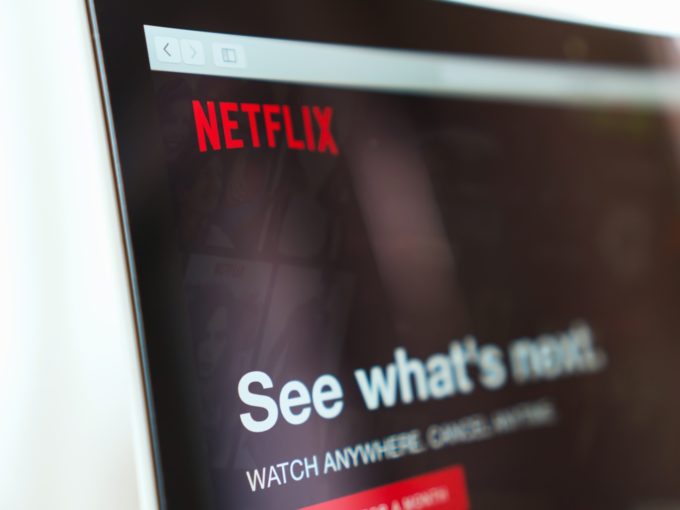 Online streaming giant Netflix, on Wednesday, said it will release 41 Indian films, shows and documentaries in 2021. This will include new titles and new seasons of existing titles.

The upcoming Indian releases include the second season of the Emmy-award winning crime series Delhi Crime, supernatural crime thriller Aranyak, the second season of The Viral Fever’s Kota Factory, an anthology series titled Ray, a comedy titled Decoupled, as well as second seasons of its Indian originals such as ‘Jamtara’, ‘Mismatched’, ‘She’ and ‘Masaba Masaba’, among several others.

Netflix’s 2021 roadmap is in line with its plans of coming up with more Indian original content, which reflects the local milieu but is also made for the global audience. In 2019, Netflix’s founder and CEO Reed Hastings had said the company would invest INR 3,000 Cr to produce original content for the Indian market over 2019-20. Last year, Netflix was reported to have inked a partnership with local production house Viacom18 to source at least 10 shows, mainly in Hindi.

Netflix doesn’t release country-wise data of its subscriber base. However, in January, the company announced that it had added 8.5 Mn subscribers globally in the quarter ended December. Of these, 1.99 Mn were from the APAC region (Asia Pacific) which includes India, 1.21 Mn from LATAM (Latin America), 4.46 Mn from EMEA (Europe, Middle East and Africa), and 0.86 Mn from UCAN (The US and Canada).

Closing in on Netflix in a major way is Disney+, backed by the Hotstar platform in India. With over 86.8 Mn subscribers worldwide, Disney+ Hotstar is estimated to have over 28 Mn subscribers in India, adding nearly 7.5 Mn in October-November 2020 alone, coinciding with the IPL 2020 cricket tournament.

In India, Hotstar has over 300 Mn users overall, and Netflix is looking to carve out a bigger market share with newer plans.  “It is going to be great for the world that Disney and Netflix are competing show by show, movie by movie,” Hastings added.

According to data from Justwatch for January-September 2020 in India, Netflix and Amazon Prime both had 20% of the market share among OTT platforms, followed by Disney+ Hotstar at 16%.

Netflix’s growth in India can be attributed to its slew of India-specific subscription plans which are more cost-effective. A timeline of its efforts to boost its subscriber base in India can be found in the graphic below. 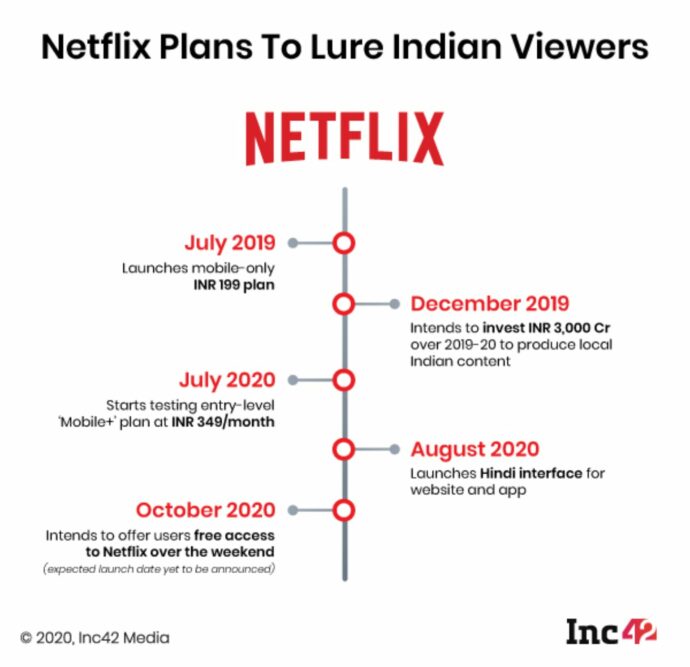 Besides cheaper plans, Netflix has its hands deep in the Indian market, with plans to source local content in Hindi and other Indian languages as well, through partnerships with Indian production houses.

Recently, the company partnered with Reliance’s digital venture Jio Platforms. With the partnership, Jio offers a complimentary subscription to Netflix, Amazon Prime and Disney+ Hotstar with its PostPaid Plus plans.

However, Netflix will continue to face increasing competition from Amazon Prime and Disney+ Hotstar, the former having recently launched mobile-only subscription plans starting at INR 89 for 28 days, cheaper than Netflix’s mobile-only plan which costs INR 199 per month.

Moreover, the subscription cost for Disney+ in India is among the lowest in the world at INR 1499/year or $20. Further, an even cheaper subscription model, priced at INR 399/year or roughly $5.5 exists with limited offerings in terms of content available on the platform.

However, India’s new guidelines for Digital Media Intermediaries could be a dampener for the growth prospects of OTT platforms here.

The new rules mandate a three-tier oversight mechanism for digital media intermediaries, which includes OTT platforms. The first level would be self-regulation by the platforms, which would require OTT platforms to provide, for all content on their platforms, content classification certificates such as U (Universal), sub-classified into U/A 7+, U/A 13+ and U/A 16+, and A (Adult), which is content only to be viewed by those aged 18 and above.

The second level is the self-regulating body, to be headed by a retired judge of the Supreme Court or of a high court, who will be appointed by a panel headed by the Ministry of Information and Broadcasting (I&B Ministry). The body will have not more than six members, consisting of experts from the media, entertainment and broadcasting industries.

The third level will have an Inter-Departmental Committee (IDC) constituted by the I&B Ministry. The committee will be headed by an authorised officer of the ministry, not below the rank of a Joint Secretary and will address complaints referred to it by the self-regulating body or by the ministry. As per the new rules, the IDC head will have the power to issue directions for blocking certain content. The committee will also be able to take certain matters suo moto, without waiting for either of the first two tiers to be exhausted. And therein lies the problem, feel industry experts and free speech advocates, who feel that the committee could act as a ‘censor board’ for all content that offends sensitivities. The recent instance of the makers of the Amazon Prime web series Tandav agreeing to cut a contentious scene, after the intervention of the Ministry of Information and Broadcasting, has also aggravated these concerns.

The rules have also undermined the OTT industry’s long-drawn effort towards self-regulation, which even saw 17 leading platforms, under the aegis of the Internet and Mobile Association of India (IAMAI), release a self-regulation code last year. Days before the government notified the new guidelines, IAMAI said in public that it was dismayed the government wasn’t consulting it or any of the other stakeholders during the drafting process.

What most startup founders get wrong about financial projections – TechCrunch