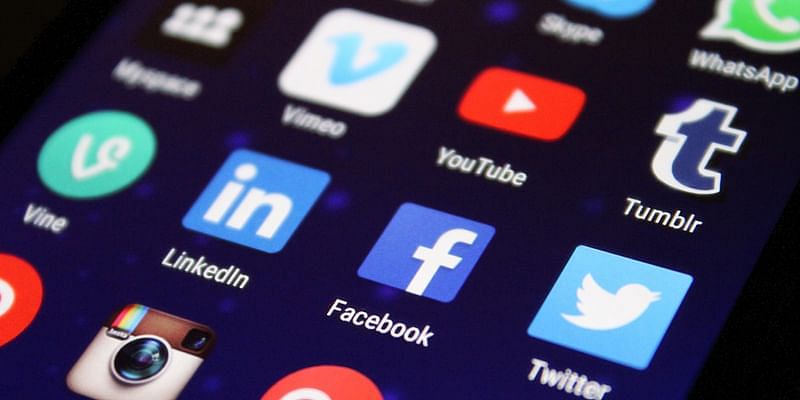 The new social media intermediary rules could raise compliance costs for players, making it difficult for smaller companies to compete against bigger giants like Facebook, according to industry watchers.

Significant social media intermediaries will have to follow additional due diligence, including the appointment of a chief compliance officer, nodal contact person, and resident grievance officer — with all three officials residing in India.

While many in the sector have lauded the new regulations, saying these aim to address concerns like grievance redressal, fake news, and online safety of users, a section of the industry has aired concerns around increased compliance cost that could be challenging for smaller players.

Software Freedom Law Centre (SFLC) Founder Mishi Choudhary said the rules call for an undue burden and compliance, and “ensure only larger players with funds and wherewithal of big legal teams are the only ones who will be left to offer services.”

“(This could result in) increasing the barrier for entry and raising compliance costs for everyone,” she added.

While players like Telegram and Signal do not disclose country-specific user numbers, these platforms have seen a spike in downloads in the last few weeks on the back of concerns around WhatsApp’s privacy policy update that seeks to allow sharing limited user data with Facebook and its group firms.

Telegram did not respond to queries on the impact of the new rules on the platform.

Industry observers noted that players like Telegram and others may not have senior officials based in India, and they will now have to take a series of steps to ensure compliance with the new norms as their business scales up and the user base grows in the country.

According to the amended IT rules, social media and streaming companies will be required to take down contentious content quicker, appoint grievance redressal officers, and assist in investigations.

The “Intermediary Guidelines and Digital Media Ethics Code” designed to curb misuse of social media platforms require players like WhatsApp, Facebook, and Twitter, and streaming services such as Netflix, YouTube, and Amazon Prime Video to appoint executives to coordinate with law enforcement, disclose the first originator of provocative content, and remove within 24 hours content depicting nudity or morphed pictures of women.

Any contentious content flagged by the government or legal order has to be taken down within 36 hours.

An industry executive, who did not wish to be named, said some companies may choose to protect the privacy of users and challenge these rules in court.

Also, the industry feels that there needs to be clarity on nuances like how long do users have to be active to be counted as registered users, and what happens if a platform drops below the threshold of 50 lakh registered users.

Rameesh Kailasam, CEO of IndiaTech.org, had also cautioned that while these rules are robust and elaborate, it may translate into a certain degree of cost and operational challenges with it.

Nasscom had noted that there must be a balance between regulation and innovation as the world is in a phase of accelerated technology shifts.

The industry body had also pointed out that there is a need for “responsible use” and building of technology for all stakeholders — government, industry, startups, and citizens.

The option of voluntary self-verification of user accounts, the right to receive an explanatory notification on removal or disablement of access, and to seek remedy against the action being taken by the intermediaries would be helpful for end-users, Nasscom had said.

The association had also said the government has emphasised that the new rules will not curb creativity and freedom of speech and expression of citizens as it urged the government to ensure that this is a ‘design principle’ followed during implementation.

[Techie Tuesday] Meet Saiman Shetty, who went from a small town near Udupi to building powertrain systems at T

Engage Your Social Audience with PDF Sharing and Tracking