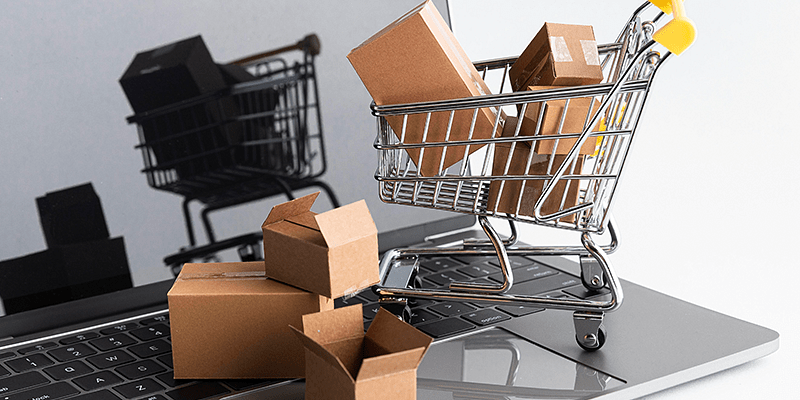 In a bid to provide a level-playing field, the government has decided not to levy 2 percent digital service tax if goods and services are sold through Indian arm of foreign ecommerce players.

The amendment to Finance Bill 2021 clarifies that offshore ecommerce platforms don’t have to pay 2 percent equalisation levy if they have permanent establishment or they pay any income tax here.

However, foreign companies who are not paying any tax will have to pay.

The digital tax introduced in April 2020, applies only to non-resident companies with annual revenues in excess of Rs 2 crore, and covers online sales of goods and services to Indians.

“Through the government amendment… I intend to clarify that this equalisation levy is not applicable on consideration for goods which are owned by Indian residents,” Finance Minister Nirmala Sitharaman had said why replying to a debate Finance Bill 2021 in Lok Sabha on Tuesday.

Pointing out that this government is in favour of digital transactions, she said, “we will never do anything to undermine it. But yet, equalisation levy is a tax which has been imposed to give level playing field between Indian businesses who pay tax in India and foreign ecommerce companies who do business in India but do not pay any income tax here.”

The equalisation levy became a contentious issue after the US termed it discriminatory against American firms.

Defending its stand, India had said that the objective of the levy is to provide greater clarity, certainty and predictability in respect of characterisation of payments for digital services and consequent tax liabilities to all stakeholders, so as to minimise costs of compliance and administration as also tax disputes in these matters.

The equalisation levy is seen as an additional safeguard against BEPS (Base Erosion and Profit Shifting) and loss of revenue in India due to activities of the ecommerce operators operating in the country.

The concept of equalisation levy in India emerged as a result of the deliberations of the OECD Base Erosion and Profit Shifting Project, which crystallised in the BEPS Project report.

How electric vehicles will eradicate fuel dependency in the long term