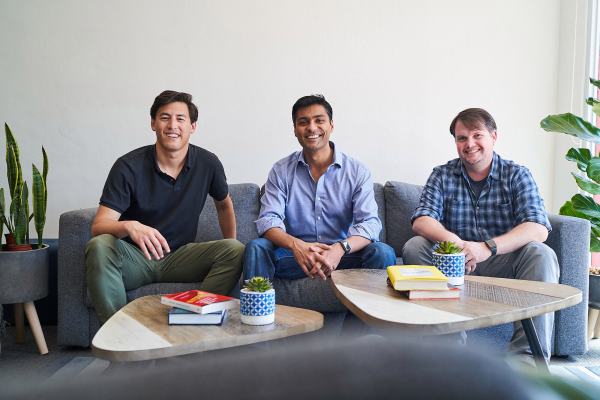 Efficient and cost-effective vaccine distribution remains one of the biggest challenges of 2021, so it’s no surprise that startup Notable Health wants to use their automation platform to help. Initially started to help address the nearly $250 billion annual administrative costs in healthcare, Notable Health launched in 2017 to use automation to replace time-consuming and repetitive simple tasks in health industry admin. In early January of this year, they announced plans to use that technology as a way to help manage vaccine distribution.

“As a physician, I saw firsthand that with any patient encounter, there are 90 steps or touchpoints that need to occur,” said Notable Health medical director Muthu Alagappan in an interview. “It’s our hypothesis that the vast majority of those points can be automated.”

Notable Health’s core technology is a platform that uses robotic process automation (RPA), natural language processing (NLP), and machine learning to find eligible patients for the COVID-19 vaccine. Combined with data provided by hospital systems’ electronic health records, the platform helps those qualified to receive the vaccine set up appointments and guides them to other relevant educational resources.

Making vaccine appointments has been especially difficult for older Americans, many of whom have reportedly struggled with navigating scheduling websites. Alagappan sees that as a design problem. “Technology often gets a bad reputation, because it’s hampered by the many bad technology experiences that are out there,” he said.

Instead, he thinks Notable Health has kept the user in mind through a more simplified approach, asking users only for basic and easy-to-remember information through a text message link. “It’s that emphasis on user-centric design that I think has allowed us to still have really good engagement rates even with older populations,” he said.

While the startup’s platform will likely help hospitals and health systems develop a more efficient approach to vaccinations, its use of RPA and NLP holds promise for future optimization in healthcare. Leaders of similar technology in other industries have already gone on to have multi-billion dollar valuations, and continue to attract investors’ interest.

Artificial intelligence is expected to grow in healthcare over the next several years, but Alagappan argues that combining that with other, more readily available intelligent technologies is also an important step towards improved care. “When we say intelligent automation, we’re really referring to the marriage of two concepts: artificial intelligence—which is knowing what to do—and robotic process automation—which is knowing how to do it,” he said. That dual approach is what he says allows Notable Health to bypass administrative bottlenecks in healthcare, instructing bots to carry out those tasks in an efficient and adaptable way.

So far, Notable Health has worked with several hospital systems across multiple states in using their platform for vaccine distribution and scheduling, and are now using the platform to reach out to tens of thousands of patients per day.

Driving Jobs Through Covid: How Fleet Managers Can Improve Efficiency