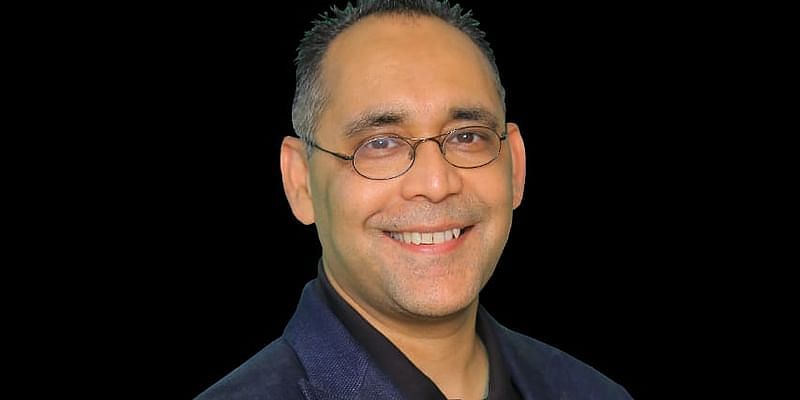 London-based technology firm Nothing has roped in the former senior executive of Samsung Mobile Manu Sharma to oversee India operations as its vice-president and general manager, the company said on Thursday.

Sharma will be driving growth, business development, and operations.

“I am thrilled to welcome Manu as part of the growing Nothing team. He is an experienced business leader with a deep knowledge and understanding of the consumer technology industry in India. With his proven track record and experience, he will play a pivotal role for our growth in India,” Carl Pei, CEO and Co-founder of Nothing said in a statement.

OnePlus co-founder Carl Pei’s new venture has started building a team for India operations with the hiring of Sharma.

He has worked for over two decades with Samsung Mobile and Hewlett-Packard in India.

“I am very excited to be part of Nothing’s journey. Carl’s vision is inspiring and I am confident that Nothing will have a meaningful impact on the consumer technology market in India and around the world,” said Manu Sharma, Vice President and General Manager, Nothing India.

At Nothing, he will be overseeing the regional product strategy, marketing and sales operations for the brand, as well as setting up the India office.

“Currently, Nothing is gearing up for its presence as India is a strategic market. We are in the process of hiring key talent and building a team,” Sharma said.

Nothing has raised over $22 million from various investors including CRED founder Kunal Shah. The company has plans to launch its first smart device in the first half of this year.

Earlier this month, Nothing said it would allow the general public to invest $1.5 million (about Rs 11 crore) in the company.

“After having raised a total of $22 million, the company will allow the general public to invest a total of $1.5 million, at the same valuation as their Series A funding led by GV (formerly Google Ventures),” a statement said.

Following this community funding round, investors will have access to Nothing’s private community through which they will get exclusive benefits and insights into the company, it said.