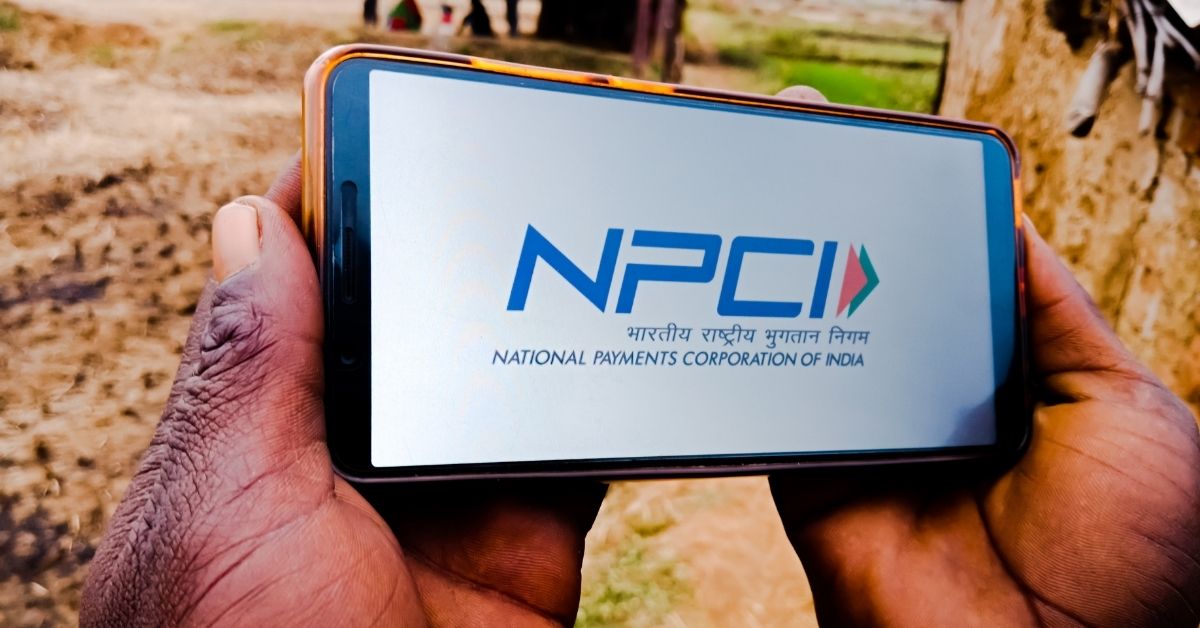 NPCI is planning to revamp all its payment channels, including UPI, IMPS, AePS and NACH

The NPCI is looking to upgrade these systems and complete migration by the end of 2021 as it expects to process over a billion transactions per day. The new infrastructure will also support bigger scales in the future, sources close to the development told the Economic Times.

Further, the report said that the payments authority is working on migrating AePS and IMPS services to the new system with an aim to complete by March 2021. The upgrades are expected to focus on enhancing tech capabilities, supporting increased transaction volume, resilience to external digital outages witnessed by banks and an architectural revamp of the IT systems and quick processing of credit, returns and refund process among others.

NPCI executives are said to have contacted various stakeholders on private forums, requesting patience as it carries out the migration process. For this, NPCI is believed to have consulted IT enterprises and payment companies to emulate global best practices.

Earlier this week, while NPCI was upgrading the NACH systems, lakhs of mutual fund investors witnessed a blip as the timing of migration coincided with the securities and exchange board of India (SEBI) new allotment rules. However, NPCI later apologised to the investors community for the glitch, which had led to failure of almost 7 Lakh transactions.

In January 2021, NPCI on its Twitter post had announced that its UPI platform would be undergoing upgrade for the next few days, and users might face inconvenience.

To create a better architecture for the growth of UPI transactions, the UPI platform will be under an upgradation process for next few days from 1AM – 3AM.
Users may face inconvenience, so we urge you all to plan your payments. pic.twitter.com/oZ5A8AWqAB

Despite so many mishaps, NPCI’s UPI last month recorded 2.30 Bn transactions, which is 3% higher than the 2.23 Bn transactions recorded in the month of December 2020. Also, the transaction volume also increased by 3% from INR 4.16 Lakh Cr to INR 4.31 Lakh Cr.

Among the NPCI’s payments channels, UPI is one of the most popular digital payments systems in India, and it is linked to more than 207 banks.

Backed by YC, Vendease is building Amazon Prime for restaurants in Africa – TechCrunch