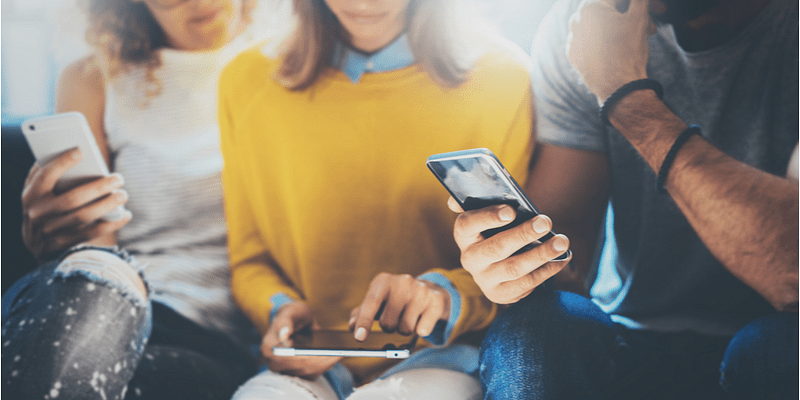 The number of active internet users in the country is likely to grow nearly 45 percent to 900 million by 2025 compared to 622 million as of last year, said a report by IAMAI-Kantar Cube.

According to the report, rural India may have higher number of internet users compared to urban centres by 2025, which indicates the need to strengthen the digital ecosystem in the country.

By 2025, there would be a greater number of internet users in rural India than in urban India. Given this, the digital ecosystem will need to evolve to address the specific needs of this emerging demography.

“Vernacular, Voice, and Video will emerge as the game changers for the digital ecosystem over the next few years,” Biswapriya Bhattacharjee, Executive Vice President, Insights Division, Kantar, said in a statement.

The report suggests that even though the internet penetration in urban India is over two times that of rural areas, the users in rural areas have been growing at a faster rate on a year-on-year basis.

“While internet users grew by 4 percent in urban India — reaching 323 million users (67 percent of urban population) in 2020, digital adoption continues to be propelled by rural India clocking a 13 percent growth to 299 million internet users (31 percent of rural population) over the past year,” the report said.

The study by internet companies body IAMAI with consulting company Kantar found that small towns account for almost two out of five active internet users (AIU) while the top 9 metros account for 33 percent of the AIU in urban India.

According to the report, of the 1,433 million (Rs 143.3 crore) population in India, 622 million individuals are AIU and this translates to about 43 percent of the total population across urban and rural India.

However, with a sizable population not accessing the internet actively in rural India, there is huge headroom for growth in the next few years, the report said.

“This indicates there’s a lot of headroom for growth in rural India and this would help in bridging the urban-rural digital divide,” the report said.

As per the finding, nine out of ten AIU access the internet every day.

On average, AIU spends around 107 minutes (1.8 hours) actively on the internet daily.

Mobile continues to remain the device of choice for accessing the internet in both urban and rural areas.

“Given the affordability of mobile devices along with the availability of cheaper data plans, accessing the internet through a mobile device has clearly become the first choice,” the report said.

Thank You, Sponsors, For Making Inc42 Fintech Summit 2022 A Success!

A 4-Week Deep Dive Into Angel Investments By Top Angels

The Startup Magazine How do you start a personal injury agency in the Netherlands?

Decode the power of the Cloud and build for the future

11 Mistakes Every Business Makes While Handling Their Sales Invoices

[Funding alert] Contentstack raises $57.5M in oversubscribed Series B round