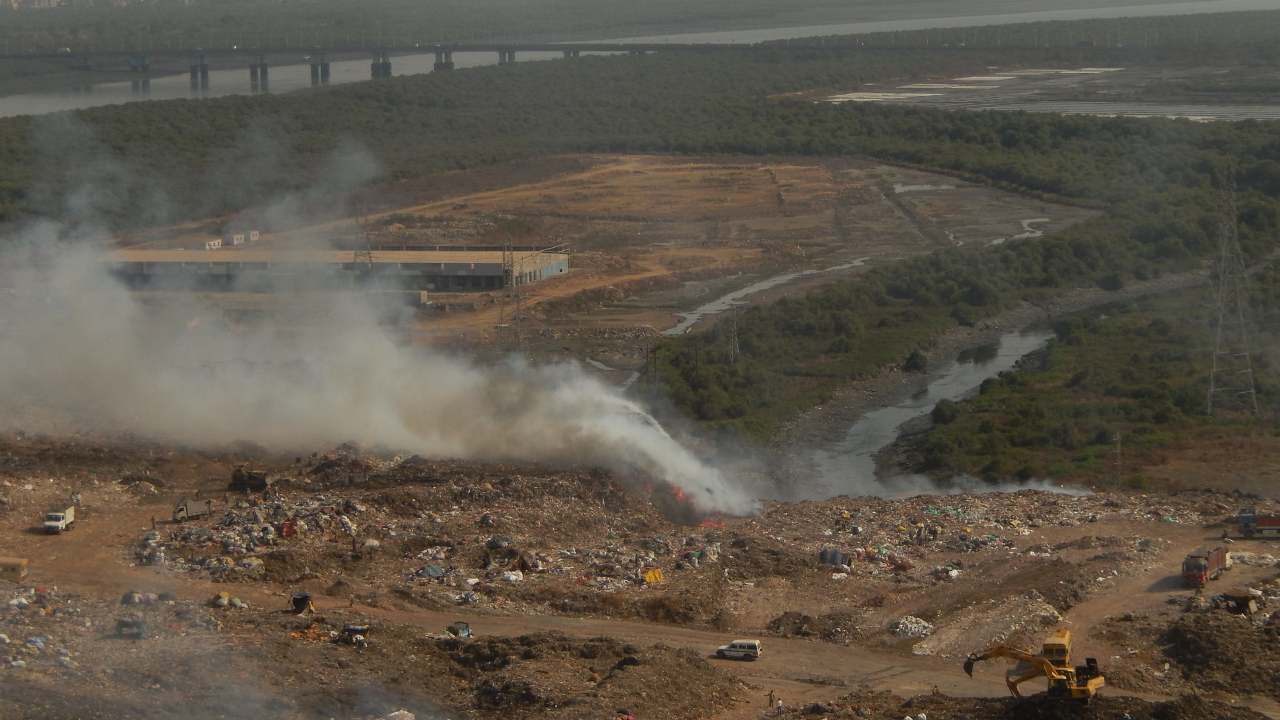 Work has begun to clean up 14 sites in Gujarat, Jharkhand, Kerala, Maharashtra, Odisha, Tamil Nadu and UP on the directions of the NGT 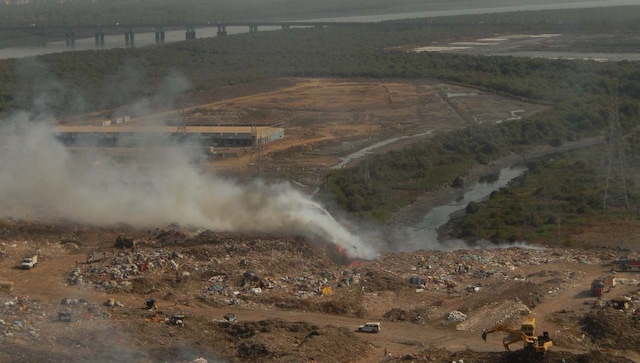 Mulund, shares the boundary with Thane district. The dumping ground gets 4000-4500 tonnes of waste daily. Landfill fires are a common sight to the residents around. The dumping ground has destroyed mangroves and the wetlands ecosystem that was there before. Despite the CRZ notification on this land, dumping continues. Image credit: Flickr/India Water Portal

The national capital stands third on the list of states and Union territories with most contaminated sites, according to the Central Pollution Control Board data. There are 112 sites in India contaminated by toxic and hazardous substances. Besides, there are 168 sites that may be contaminated but require investigation and confirmation, as per the CPCB. Odisha tops the list with 23 contaminated sites, followed by Uttar Pradesh (21) and Delhi (11).

Bhalswa and Ghazipur landfill sites, industrial areas at Jhilmil, Wazirpur, New Friends Colony, Dilshad Garden and Lawrence Road are among the 11 contaminated sites in Delhi. Also, there are 12 “probably contaminated sites” in the national capital.

According to the Union Environment Ministry, ‘Contaminated Sites’ are delineated areas in which the “constituents and characteristics of the toxic and hazardous substances, caused by humans, exist at levels and in conditions which pose existing or imminent threats to human health and the environment”.

‘Probably Contaminated Sites’ are areas with the alleged but not scientifically proven presence of such contaminants or substances.

Remediation work has been started to clean up 14 contaminated sites in seven states on the directions of the National Green Tribunal. These states include Gujarat, Jharkhand, Kerala, Maharashtra, Odisha, Tamil Nadu and Uttar Pradesh.

World will take another 15 years to add next billion