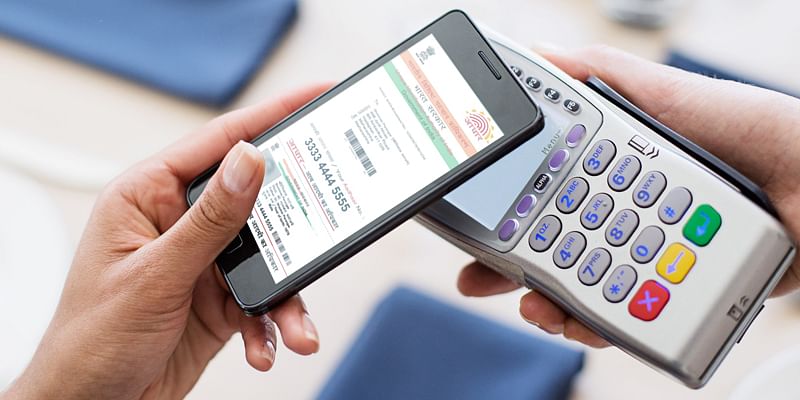 Open digital ecosystems in India will unlock opportunities worth $700 billion by 2030 across sectors, stated Nasscom in a report titled ‘Digital India: The Platformisation Play’, at a summit.

Citing a report by ONI and BCG, Nasscom stated that the success of digital platforms like Aadhaar, UPI or CoWIN would have a positive impact on sectors such as healthcare, talent, agriculture, MSMEs, education, urban governance, law and justice, logistics, state service delivery, and e-land records.

Nasscom noted that three of the largest public digital platforms in the world — Aadhaar, UPI, and CoWIN — are from India that have significantly fast-tracked the country’s pivot to digitalisation and are integral to the $5 trillion dollar economy aspiration.

Speaking at the launch of the report on the sidelines of NASSCOM Cloud Summit, Ajay Sawhney, Secretary, MeitY, said,

“As we move on from products to platforms, it is commendable to see how these platforms are now taking over the world. We aim to witness a sea change from making the government services available to people in a more efficient yet convenient manner, where both state and central governments come together and harmonize their development as a whole.”

The statement added that such digital solutions also enhance India’s competitive index scores and create a shared tech infrastructure to promote the formation of a multi-stakeholder ecosystem.

Elaborating on India’s digital competitiveness Nandan Nilekani, Founding Chairman, UIDAI (Aadhaar), Co-founder and Chairman, Infosys, said, “Digital platforms help in the systematic creation of value generation. We could create a significant impact during the pandemic, which was only made possible with the right infrastructure built on keeping in mind the population scale, inclusivity, openness, being low cost, high scalability, and efficiency.”

Nasscom President Debjani Ghosh said, “With digital platforms like Aadhaar, CoWIN, GEMS, etc, we have truly shown the world to build the foundation for a scalable digital economy impacting over billion of lives.”

Digital lending and the changing landscape of financial inclusion in India

50+ May Marketing Ideas (and Examples) for Any Business or Budget –

The investor input – a discussion on the future of data protection