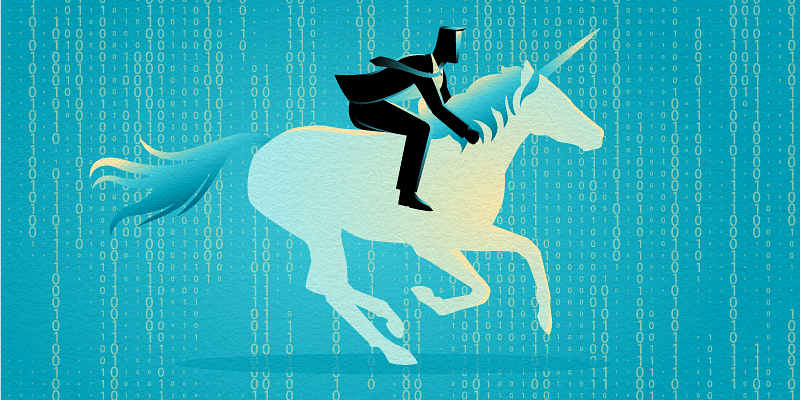 The COVID-19 pandemic may have led to a negative impact on several sectors, including travel, hospitality, restaurants, and mobility, but there was a significantly positive effect on others such as edtech, agritech, e-grocery, and fintech.

In fact, despite COVID-19 wreaking havoc on the Indian economy in 2020, the country saw 11 startups turn unicorns.

InMobi subsidiary Glance became the latest addition to the coveted $1 billion+ valuation club in December, along with DailyHunt’s parent company VerSe Innovation, following investments of over $100 million by existing and new investors, including Google.

With the number of unicorns poised to grow, early-stage venture capital fund Orios Venture Partners, which primarily invests in India-focused consumer tech and non-tech startups and businesses, has released a report, The India Tech Unicorns 2020, which reveals trends seen in and prospects for the ecosystem.

The report revealed that the Indian startup ecosystem has seen value worth $106 billion created by over 44 unicorns from 2010 to 2020. This has led to creation of over 1.4 million jobs annually.

Most unicorns have been created in the B2C sector, with fintech generating 11. It added that while the average time to become a unicorn is eight years, this span is significantly dropping now.

Explaining how valuations work, Rehan Yar Khan, Managing Partner, Orios Venture Partners, says, “Valuations are projective of the longer-term future of the company. COVID has only accelerated digital adoption and raised valuations. Investors don’t look at a year or two while investing in companies. They take a longer view – a minimum of five to seven years – over which they expect the company to become prominent, if not dominant, in its segment.

“The valuation of the company is derived from the quality of revenues, its team, market share, moat in the business, and CAGR of the segment. This is compared to potential competitors.”

However, achieving unicorn status doesn’t necessarily guarantee success.  The WeWork debacle in 2019 is an example of how the mighty can fall. It just isn’t We Work; other companies such as Uber and Snapdeal have also faced trouble.

Rehan says to ensure continued growth in valuation, the key focus has to be consumer satisfaction and retention, and spending less money on acquiring new consumers.

“This is the key barometer of any business. Startups in the mid to early stages need to plan milestones on business targets, people, and fund raise very well. This is where most companies go wrong. They either spend too fast and run out of capital, hoping that they will be able to raise capital very fast, or they are too slow and conservative and do not get the growth required to raise venture capital,” he says.

Rehan says reaching unicorn status is a long journey and it should be undertaken patiently. Many founders get burnt out in two to three years as they set unreasonable expectations for themselves. This has been seen despite the fact that several startups achieved unicorn status amidst the pandemic.

While real estate and travel have taken a hard knock for obvious reasons, Rehan believes these sectors will make a comeback. A few companies have undergone revisions in their valuations during the COVID phase as revenues took a back seat during this time in real estate, mobility, travel, and hospitality. They had no choice, but to scale back on costs through layoffs and pivoting their models.

Some in the early stage even changed sectors to survive, which was “the right thing to do”.

Startups should be extremely cautious of their burn, revenues, and margins as funding slowdown does take place unannounced due to macro factors, and they cannot purely depend on existing investors to bail them out, Rehan says.

The investor believes that the tech economy is here and going to expand in the coming years. “Unicorns of the future will continue to have a bias for tech,” Rehan says.

Empowering people is my dharma: Arundhati Bhattacharya of Salesforce