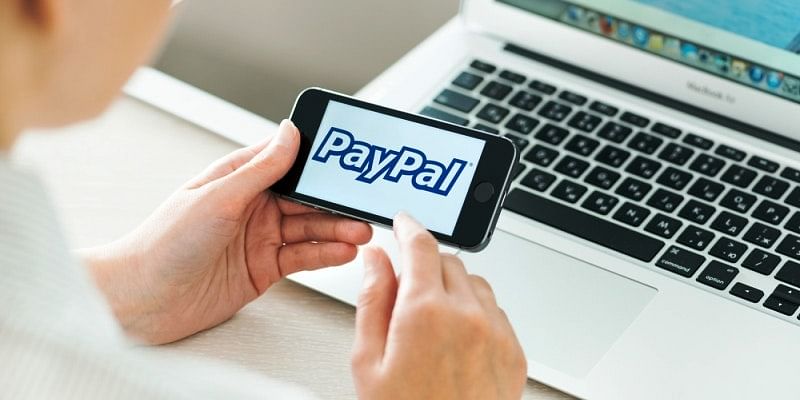 California-based payments company, PayPal Holdings Inc, on Tuesday announced that it has started allowing consumers in the US to use their cryptocurrency holdings to pay at millions of its online merchants globally with its new feature “Checkout with Crypto” that was rolled out today.

Last November, the platform rolled out the feature for US users to buy and sell cryptocurrency directly from their accounts. With the new “Checkout with Crypto” feature, users can instantly convert their Bitcoin, Ethereum, Litecoin, or Bitcoin Cash to US dollars.

“This is the first time you can seamlessly use cryptocurrencies in the same way as a credit card or a debit card inside your PayPal wallet,” President and CEO of PayPal, Dan Schulman, told Reuters ahead of a formal announcement.

PayPal said its merchants will not incur any additional integrations or fees, and fiat conversions will take place at the standard PayPal conversion rates.

The feature will automatically appear in the PayPal wallet if a user has “sufficient cryptocurrency balance to cover an eligible purchase,” and users will be able to see crypto balances for each kind of coin in the app. However, one can only use one type of cryptocurrency for each purchase they make, the company stated.

The new offering makes the payment giant both a major digital wallet and a cryptocurrency exchange platform.

“Enabling cryptocurrencies to make purchases at businesses around the world is the next chapter in driving the ubiquity and mass acceptance of digital currencies,” Schulman said in a statement.

PayPal’s announcement comes less than a week after Technoking of Tesla, Elon Musk, said it would start accepting bitcoin payments for its cars.

In February 2021, Tesla had opened the possibility of accepting Bitcoins as payments for its products and bought $1.5 billion worth of the cryptocurrency. In its filings with the US Securities and Exchange Commission (SEC), the electric vehicle giant said Bitcoin would provide more flexibility to further diversify and maximise the returns on its products.

Getting Started With the Metaverse

[Matrix Moments] From not getting an IIT rank to finding his entrepreneurial spirit: the journey of Snapdeal’s