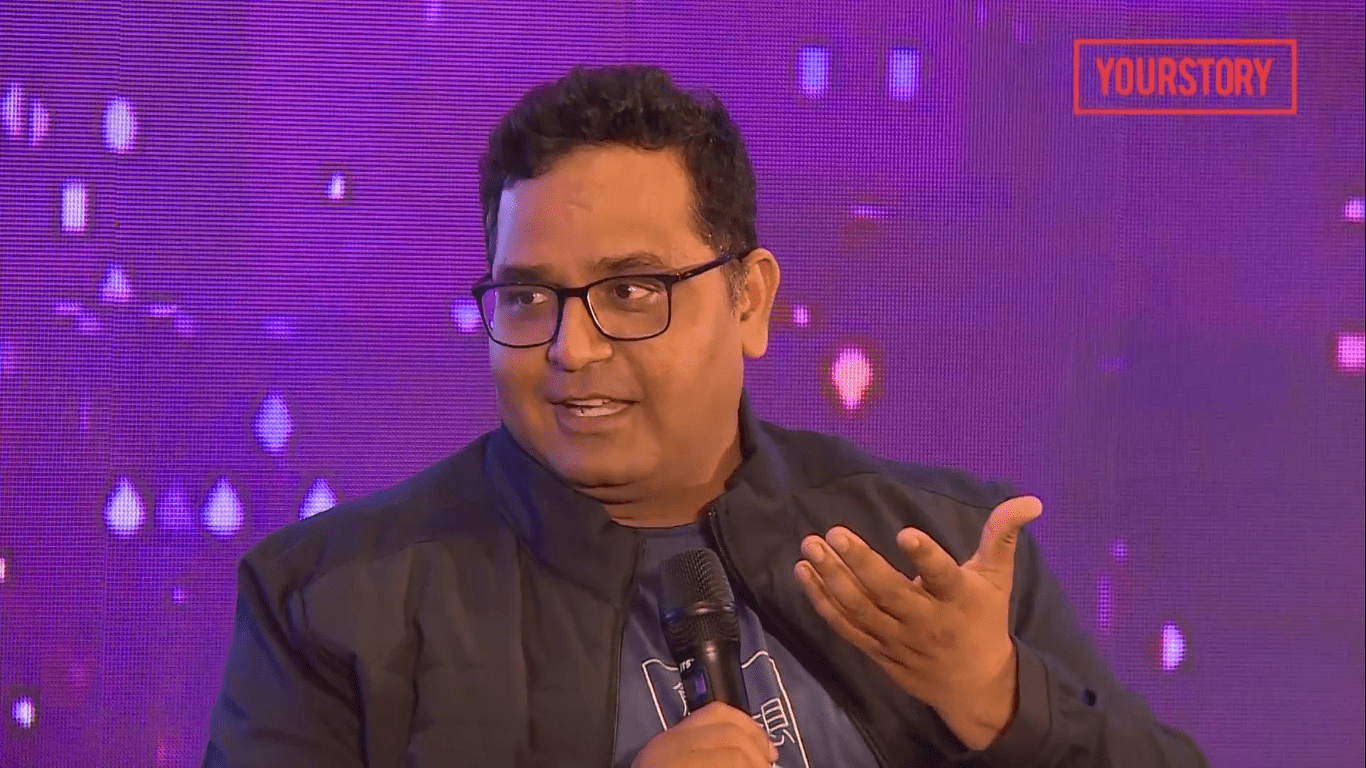 Digital payments and financial services firm ﻿Paytm﻿ is expecting to increase revenue and monetisation methods on its platform in the next few quarters, according to a top company official.

Paytm Chairman and CEO Vijay Shekhar Sharma, during an earnings call with analysts in the US, said, the company is seeing scale in system deployment and non-UPI revenue, where merchant gives revenue charges, MDR (merchants discount rate) for payments and credit led financial service, and provides the company with the next level of monetisation.

“We believe, in the next few quarters, we will be able to not just expand revenue but increase more number of monetisation methods and subsequently increase contribution margins in due course. Our team, myself, and everyone is super energised seeing the opportunity in front of us and we are committed to executing and delivering great results forward quarters,” Sharma said.

One 97 Communications, which operates under the Paytm brand name, on Saturday reported widening of consolidated loss to about Rs 473 crore in the second quarter ended September 30, 2021, mainly on account of an increase in payment processing charges.

The company had posted a loss of Rs 436.7 crore in the same quarter a year ago, according to an exchange filing.

The consolidated total income of Paytm increased around 64 percent to Rs 1,086.4 crore during the reported quarter from Rs 663.9 crore in the corresponding quarter of 2020-21.

“Our revenues have increased year-on-year, and our revenues are increasing quarter-on-quarter. Impact of COVID, the scale of system deployment, and scale in our non-UPI revenue, where merchant gives us revenue charges, MDR for payments, and credit led financial service, which gives us next level of monetisation is showing up,” Sharma said.

Paytm Group CFO and President Madhur Deora during the call held on Monday evening said that the company is on the mission is to bring half a billion Indians to the mainstream economy through technology-led financial services.

Paytm has also claimed that it sees large merchants of competitors are now switching to its platform and it will now see a big opportunity in capturing the mid-level market and startup community with its payment products.

Recently, platforms such as Myntra, Oyo, Domino’s, and others partnered with the company for the “Paytm Token Gateway” service to carry out transactions without saving actual details of debit and credit cards.

Paytm executives in an earnings call last week said that they are seeing “recovery of high-margin commerce business, and growth of cloud business” and increase in financial services revenue driven by the ramp-up in lending.

According to Paytm financial performance report for the second quarter ended September 30, 2021, its gross merchandise value (GMV) in the second quarter more than doubled to Rs 1,95,600 crore from Rs 94,700 crore in the corresponding quarter of 2020-21.

The company’s average monthly transacting users (MTU) during the reported quarter increased by 33 percent on a year-on-year (y-o-y) basis to 5.74 million, Paytm said in a statement.

The revenue from payments and financial services grew 69 percent on a year-on-year basis to Rs 842.6 crore, while commerce and cloud services revenue grew by 47 percent to Rs 243.8 crore.

5 Steps to Keep Your Facebook Ads Working in iOS 14 –