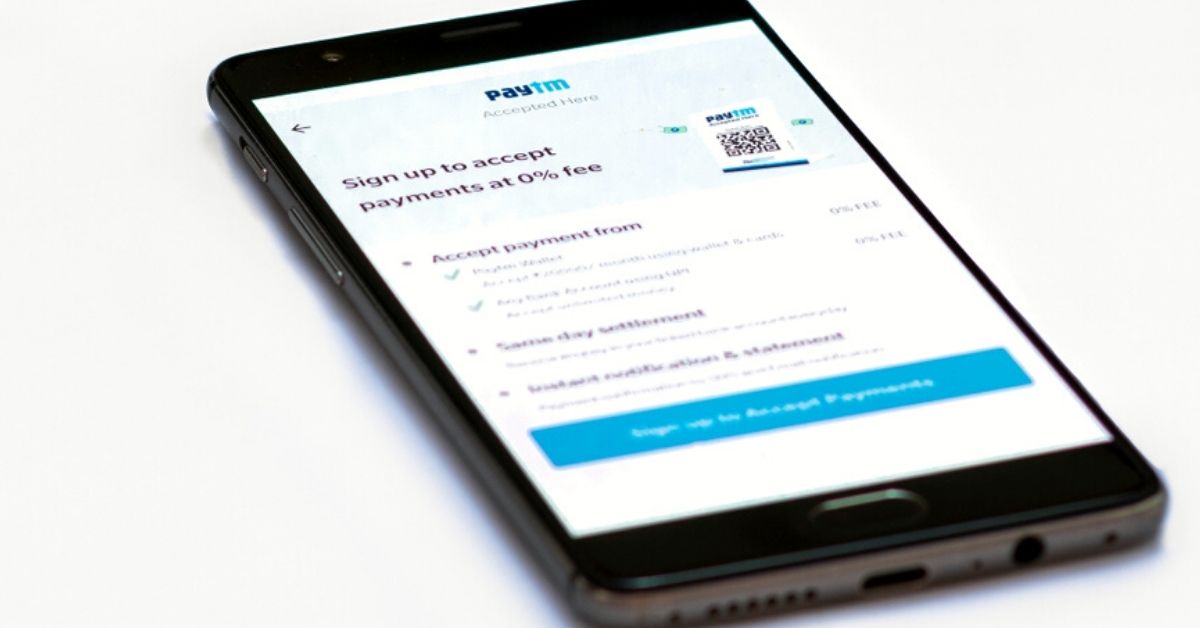 Paytm Payments Bank has also been gaining traction as a remitter bank, maintaining its position at the fifth spot 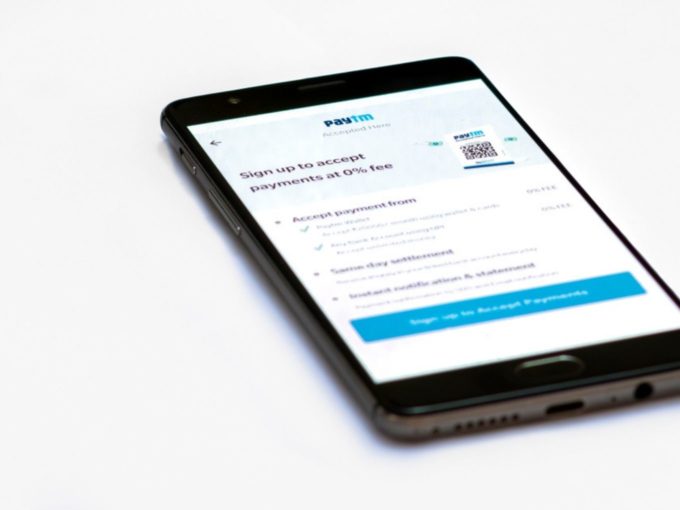 Paytm Payments Bank attributes its growth to increasing merchant payments and adoption across small cities and towns. The Vijay Shekhar Sharma-led company was the only beneficiary bank that was able to cross the milestone of 400 Mn monthly transactions. It was followed by State Bank of India (SBI) with 396.30 transactions, YES Bank with 359.78 transactions, ICICI Bank with 248.8 Mn transactions and Axis Bank with 221.81 Mn transactions.

Besides this, the Paytm Payments Bank also continued to outperform other beneficiary banks in terms of the success rate of UPI transactions, attributing its in-house technology that ensures “fastest payments and highest success rates”. The company notes that since other banks rely on third-party apps to drive their UPI transaction, they have a higher technical decline of around 1%.

The company had facilitated 975 Mn digital transactions in the month of March, across all its services including Paytm Wallet, Paytm FASTag, Paytm UP and internet banking. It had also achieved an all-time high monthly target by opening over 1 Mn new savings and current accounts, propelling the total number of bank accounts to 64 Mn.

What homegrown brands can do to track their growth

Spain’s Rosita Longevity, an app that helps seniors be more active, is headed to Florida – TechCrunch