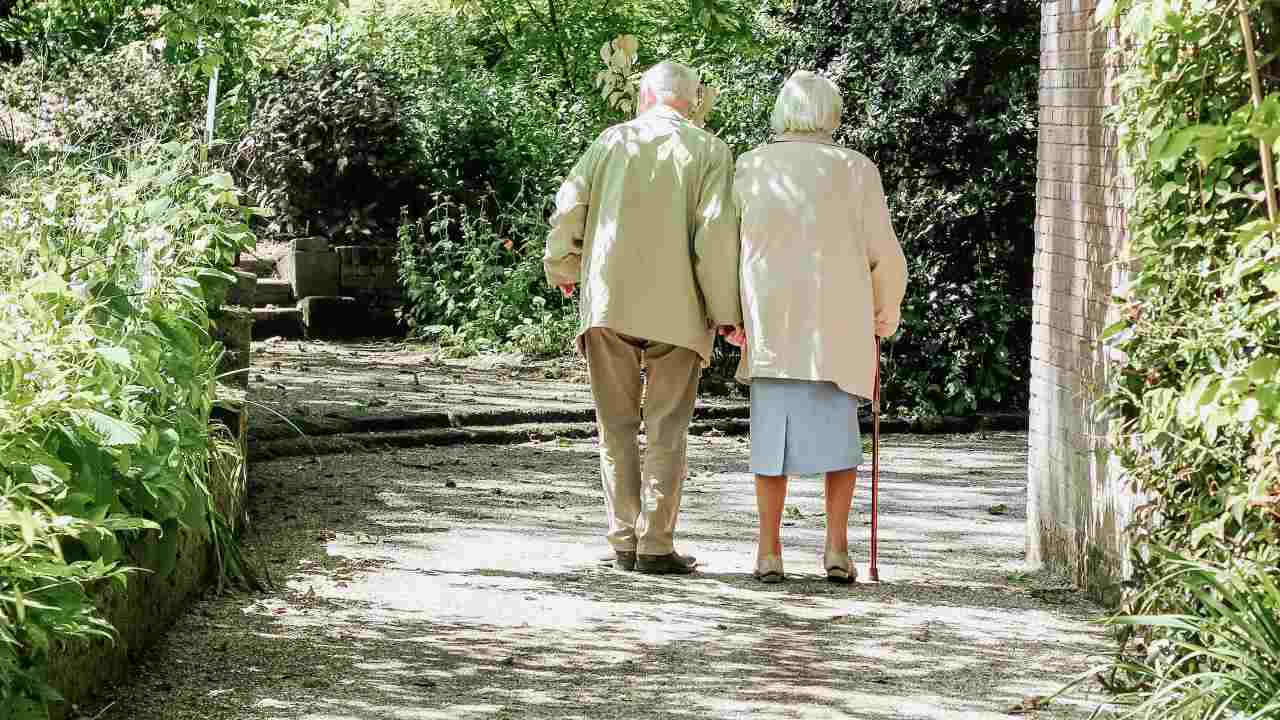 Surviving Covid-19 protects most people against reinfection for at least six months, but elderly patients are more likely to be laid low by the virus a second time, researchers reported Thursday. An assessment of reinfection rates in Denmark last year showed that just over half a percent of people who tested positive for Covid during the first wave from March to May did so again during the second wave, from September to December. Among these, the researchers found that initial infection with Covid-19 was likely to bestow 80 percent protection from reinfection among under-65s, but that dropped to just 47 percent in older people.

“We did not identify anything to indicate that protection against reinfection declines within six months of having Covid-19,” said Daniela Michlmayr, a researcher at the Staten Serum Institute in Denmark and co-author of a study in The Lancet.

Free PCR testing available to anyone in Denmark regardless of symptoms has been a central pillar of the national strategy for controlling Covid-19.

More than two-thirds of the population — some four million people — were tested in 2020.

Ratios of positive and negative test results — taking account of differences in age, sex, and time since infection — were used to produce estimates of protection against reinfection.

The rate of infection was five times higher for people who tested negative during the Spring surge of the virus and then positive during the second wave.

This compared to 3.6 percent of individuals in this age group who tested positive during the second wave but not in the first.

The researchers said this meant that initial infection with Covid-19 was likely to bestow 80 percent protection from reinfection among under 65s.

For those aged over 65, however, the protection level diminished sharply.

This compared to 1,866 out of more than 90,000 over-65s (two percent) who tested positive during the second wave but not the first — a protection difference of 47 percent.

“Our study confirms what a number of others appeared to suggest: reinfection with Covid-19 is rare in younger, healthy people,” said Steen Ethelberg from the Statens Serum Institute in Denmark.

“But the elderly are at greater risk of catching it again,” he added. “Our findings make clear how important it is to implement policies to protect the elderly during the pandemic.”

The researchers were not able to estimate protection against reinfection with Covid-19 variants — some of them more transmissible — that did not emerge until after the period studied.

“Many will find the data… relatively alarming,” Professors Rosemary J Boyton and Daniel M Altmann from Imperial College London said in a comment, also in The Lancet. “Only 80 percent protection from reinfection in general, decreasing to 47 percent in people aged 65 years and older, are more concerning figures than offered by previous studies.”

“These data are all confirmation, if it were needed, that for SARS-CoV-2 the hope of protective immunity through natural infections might not be within our reach and a global vaccination programme with high efficacy vaccines is the enduring solution,” they wrote.