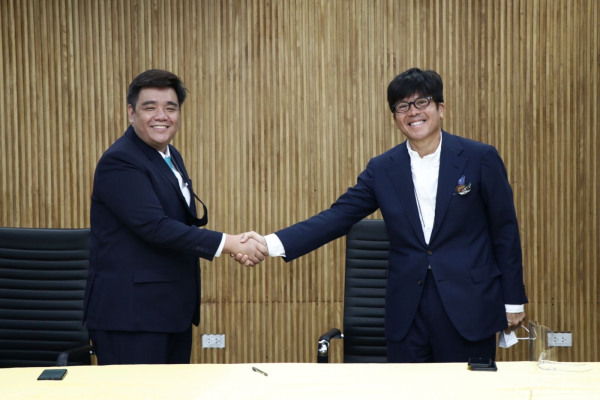 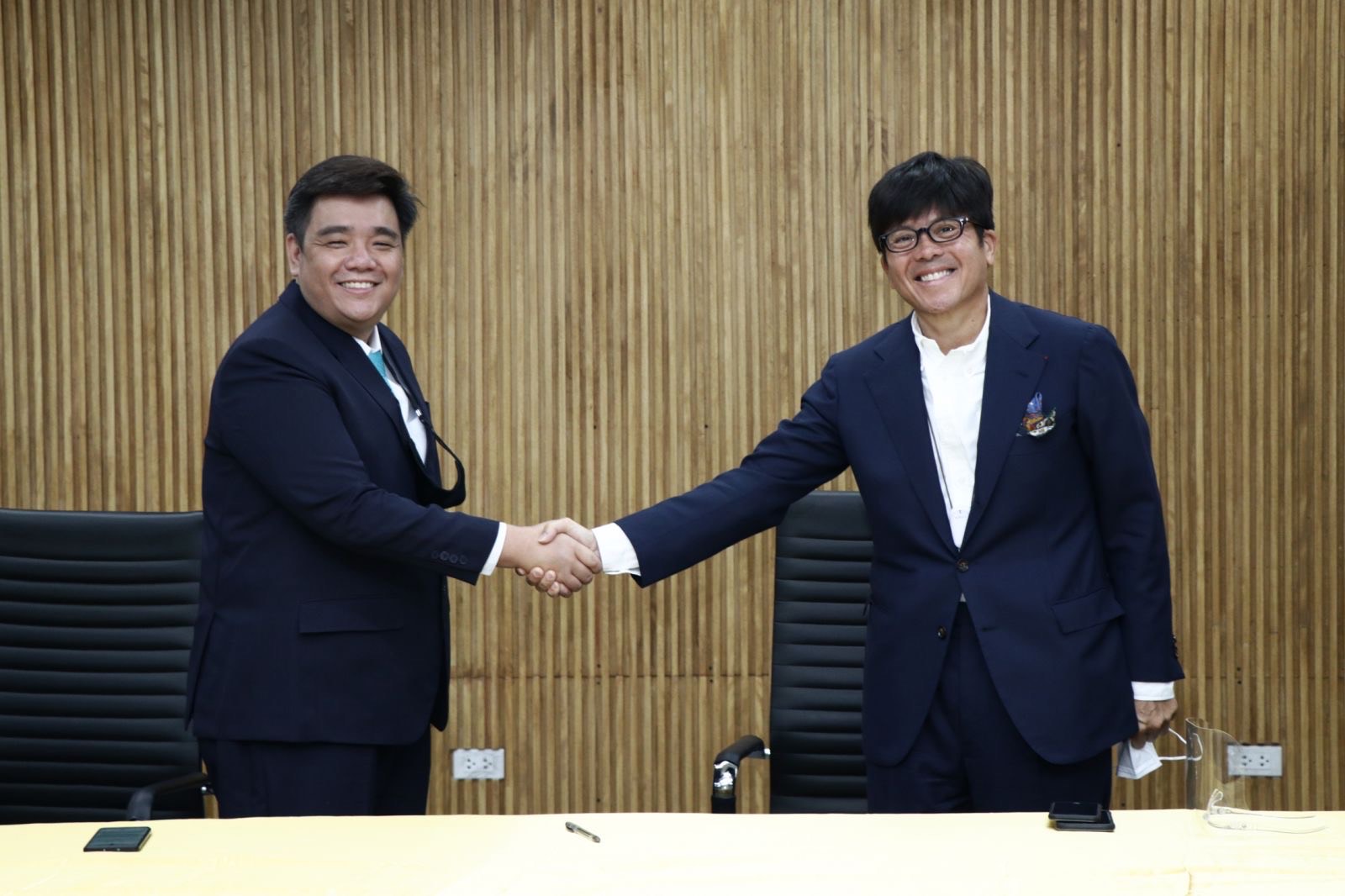 Founded in 2014, Great Deals is an e-commerce enabler that helps brands like Abbot, L’Oreal and Unilever build their online retail operations in the Philippines. The startup announced today that it has raised $30 million in Series B funding led by Fast Group, one of the Philippines’ biggest logistics firms, with support from CVC Capital Partners. Navegar, which led Great Deals’ Series A, also returned for this round.

The transaction was advised by Rocket Equities. The investment by Fast Group, which has a fleet of more than 2,500 vehicles and 90,000 stores in its distribution network, marks the beginning of a strategic partnership. Great Deals will use part of the new capital to build an automated fulfillment center, and the deal will help it increase its penetration outside the Greater Manila Area and offer more Instant Commerce, or deliveries under one hour.

In a statement, Fast Group president and chief executive officer William Chiongban II said, “The Fast Group sees a lot of synergies with Great Deals in building capacity. We are privileged to contribute to the growth of Philippine e-commerce, as it relies heavily on a strong supply chain backbone.”

Some of Great Deals’ other clients include Nestle, Samsonite, GSK, Bayer and Fila. In addition to serving as an e-commerce distributor, it offers an end-to-end services for brands, including digital content production, marketing campaign coordination and management of marketplace listings (Great Deals’ partners include Lazada, Shopee, Zalora, Zilingo, Shopify and Magento).

The Startup Magazine Worried About Your Rights At Work? 3 Steps To Take

How Kalaari Backed GuardianLink Is Powering Leading NFTs In India