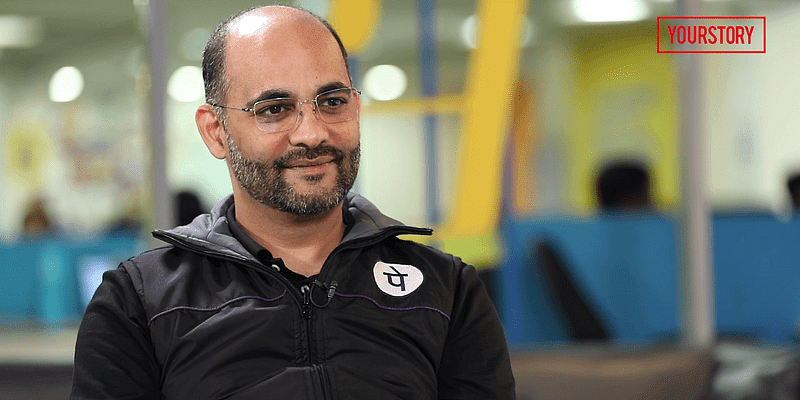 Fintech major ﻿PhonePe﻿ — which was expected to complete its acquisition of content discovery platform ﻿Indus OS﻿ in mid-June — has filed a complaint with ﻿Securities and Exchange Board of India (SEBI)﻿against early-stage venture investment fund ﻿VenturEast﻿for “deliberately derailing” the deal and for multiple violations of SEBI’s code of conduct, PhonePe said in a statement on Saturday.

Walmart-owned PhonePe’s complaint with the Securities and Exchange Board of India (SEBI) against Ventureast Proactive Fund-II (VPF), an investor in Indus OS, cites VPF’s recent “side dealings” with Affle — another Indus OS investor — saying these were a “deliberate bad faith attempt to scuttle” PhonePe’s majority acquisition of OSLabs, the Singapore-based holding company of Indus OS.

According to PhonePe, Ventureast “deliberately deceived” it by continuing to engage PhonePe and OSLabs on the sale of VPF shares in OSLabs in favor of PhonePe despite having already sold those same shares to Affle in “a side deal” without the knowledge of OSLabs and PhonePe on a prior date during a legally binding no-shop period.

PhonePe’s complaint accuses the Managing Partner, General Partner, and Principal of VPF of being involved in “a series of unethical and bad faith, and potentially illegal actions.”

A month ago, PhonePe had announced a $60 million deal to acquire Indus OS, expecting to close the acquisition by mid-June. The deal has since landed PhonePe and two existing investors of Indus OS — Affle Global and VenturEast — in a legal battle at the Singapore High Court.

For the sake of the larger startup ecosystem

Sameer Nigam, Founder and CEO of PhonePe, said the SEBI complaint is an attempt to expose the “unethical conduct” by VPF for “the sake of the larger startup ecosystem”, and to hold startup investors to the same standards of ethical and legal integrity as that of startup founders.

VPF is “deliberately derailing the acquisition deal” that would give Indus OS’s existing investors Omidyar Network, Samsung Ventures, Affle Global, and VenturEast an exit, he said. The founders of OSLabs believe the deal is in the best interest of the company, Sameer said, adding that VPF has hurt OSLabs’ long-term interests.

“VPF has not only broken SEBI’s code of conduct, but it has also acted in complete negligence of its fiduciary duties as a large shareholder of IndusOS. We believe it is important to expose such unethical conduct by VPF for the sake of the larger startup ecosystem,” Sameer Nigam said in a statement.

Just like how startup founders are always held to the highest standards of legal and ethical integrity, so too the need to apply the same for startups investors, emphasised Sameer.

“We have a very strong case and are confident that we will prevail on both fronts, and hopefully in the process also create a strong deterrent against bad actors trying to bully young startups,’’ he added.

Meanwhile, Affle had filed an arbitration case against Indus last month and appealed on its right to first refusal against the sale of Indus founder’s stake to PhonePe, according to media reports.

VPF and Affle were not immediately reachable for comments at the time of publishing.

How micro-influencers are helping brands with their social media marketing

11 Things You Can Learn about Blogging from Thomas Edison –