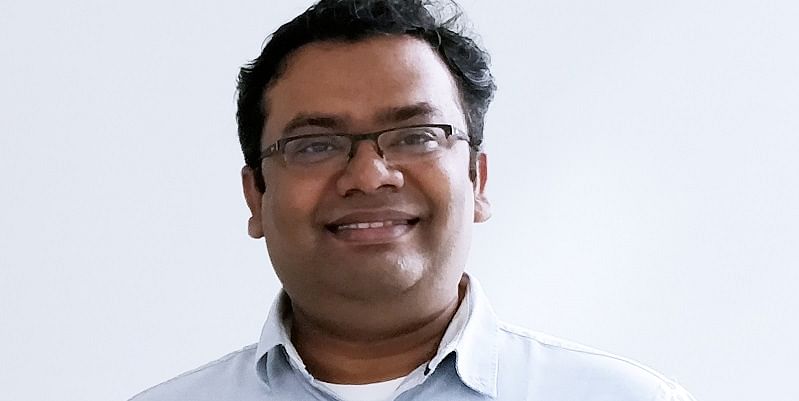 Former Paytm Money chief executive, Pravin Jadhav, has announced the launch of his new startup, Raise Financial Services, and its first round of funding of an undisclosed amount led by Mirae Asset Venture Investments, and other prominent startup founders, along with a slew of angels.

In a blogpost, Founder & CEO of Raise Financial Services, Pravin said that the company plans to introduce multiple products across Financing, Insurance, Investments, Payments and Wealth, and its first product will be introduced in the second half of 2021.

Unlike taking a single product focus, Raise aims to build products and services centred around a specific audience and demographic – financially aware users in metros and Tier I and II cities and towns. The company will utilise a large portion of this investment in setting up its teams, technology and infrastructure to launch its first product in this calendar year. Raise aims to set up a team of 100+ people with its base in Mumbai, and over the next 18-24 months, plans to launch various products and services.

Pravin said in a blogpost:

“As financial services are becoming more accessible, there is now a large set of Indians today who are financially aware and literate. They value time and seek high-quality products & services. We believe there exists a large opportunity in offering a better and differentiated experience with financial products to these users. Raise will focus on building tech led consumer services for 35 Milion+ tax paying citizens of India.”

In a statement, Ashish Dave, Managing Partner & CEO of Mirae Asset Venture Investments, said that Indian financial services market remains under-penetrated, and there is huge space for multiple product offerings to cater to this large market. “Pravin has a track record of building exceptional products grounds-up, and scaling them into massively valuable businesses. We believe in his vision to ‘Raise the bar’ of offering differentiated products and services in a very commoditised but underserved market, and are excited to support Raise in this journey”, he added.

In 2017, Jadhav had started Paytm Money, the wealth management division of One97 Communications Ltd., the brand which owns Paytm. He had also founded ecommerce solution, Wishberg, which was acquired by Freecharge in June 2014.

5 Vital Credit Card Tips for Beginners to Avoid Getting Broke

How snacking brand Happilo is offering ‘nutrition-rich’ products to customers

Koo Removed 2,385 Posts In July As Part Of IT Rules Compliance

Indian startup ecosystem funding to get hotter in 2022