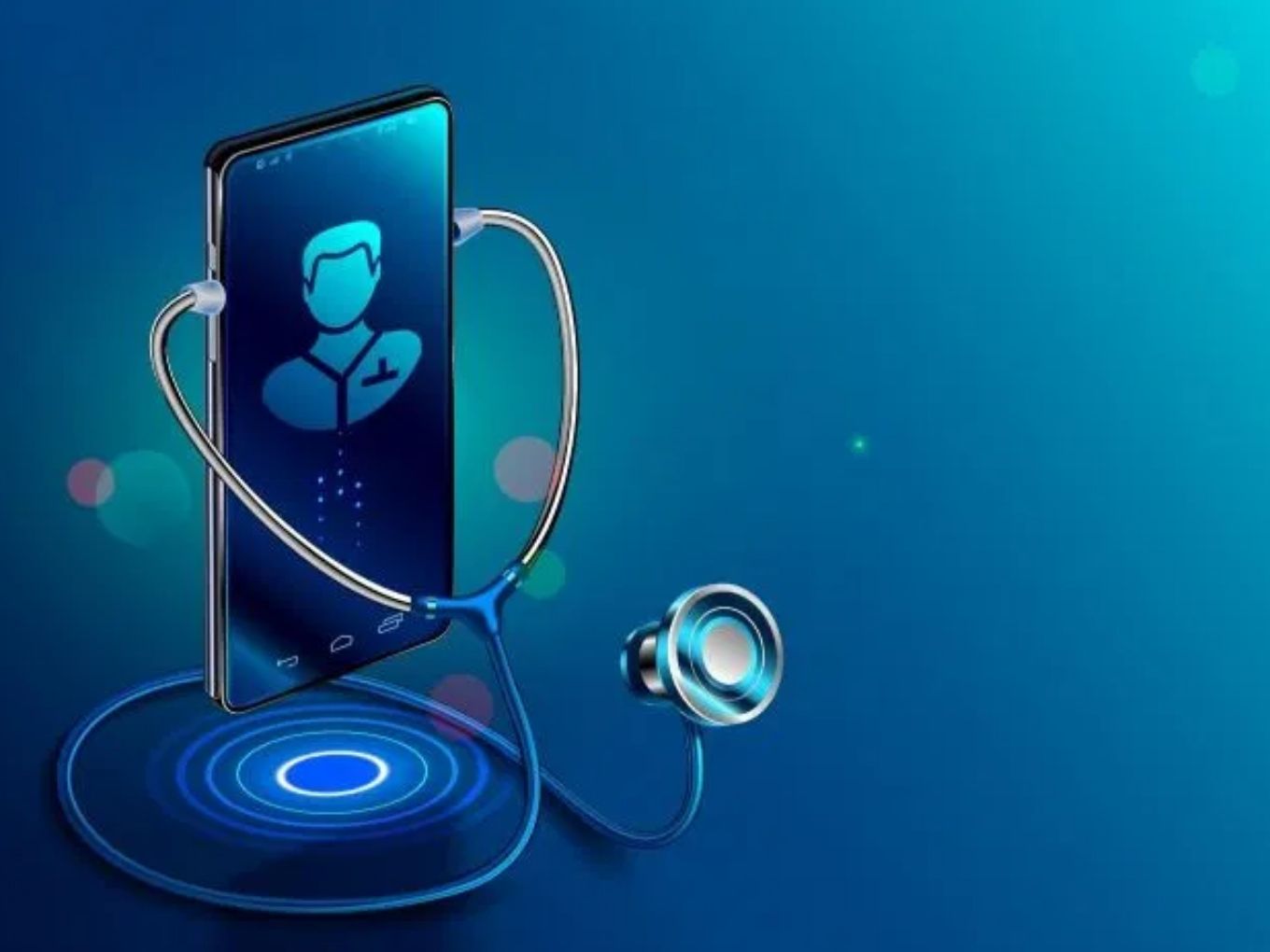 Prosus Ventures has proposed to acquire an undisclosed number of shares in PharmEasy, filings with the CCI show

PharmEasy was in talks with several investors, including TPG Capital and a Candian pension fund, as it was looking to build a large capital pool to take on bigger players 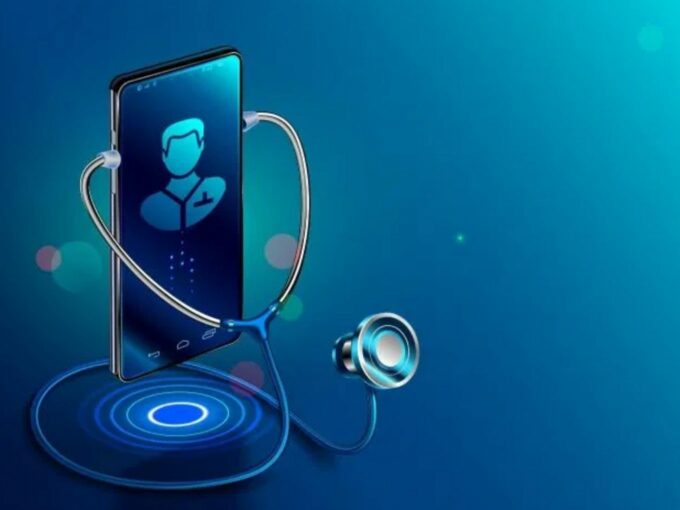 Mumbai-based online pharmacy PharmEasy has filed for regulatory approval for its upcoming funding tranche from Prosus Ventures (previously Naspers Ventures). According to a filing with the Competition Commission of India (CCI) on Friday, Prosus has proposed to acquire an undisclosed number of shares in PharmEasy.

Prosus is expected to pump in around $200 Mn into PharmEasy at a time when the online healthcare segment has witnessed multiple consolidations, according to a Times of India report last month. PharmEasy may touch a valuation of $1 Bn after this funding round led by Prosus.

The healthtech startup was set up by Dharmil Sheth and Dr Dhaval Shah in 2015. The company currently caters to the chronic care segment and provides a number of services such as teleconsultation, medicine delivery and sample collection for diagnostic tests. PharmEasy is present in 1,000+ cities and also offers a subscription-based service.

The company secured $328 Mn across seven funding rounds from the likes of Temasek, Bessemer Venture Partners and Infosys cofounder Nandan Nilekani. It last raised $100 Mn from Singapore-based Temasek in August 2019 at a valuation of $650-700 Mn.

PharmEasy was in talks with several investors in the recent past as it was looking to build a large capital pool. The fresh funding will also allow it to compete with bigger players like Netmeds, acquired by Reliance in an $83 Mn deal, and 1mg, another e-pharmacy that the Tata group may acquire for $250 Mn.

In February this year, PharmEasy received the CCI approval for investment from the Canadian pension fund CDPQ (Caisse de dépôt et placement du Québec) in exchange for a 2% stake. The pension fund had earlier participated in PharmEasy’s $220 Mn round in 2019.

In December 2020, the US-based private equity firm TPG also sought CCI approval for a 7% stake purchase in PharmEasy, according to regulatory filings in the same month. Although the filing did not disclose other transaction details, a media report said that TPG would invest $100 Mn in the healthtech startup along with the media conglomerate Naspers.

These funding rounds come at a time when PharmEasy has also received the regulatory nod for its merger with rival Medlife, an M&A deal underlining the first major consolidation in the healthtech sector since the entry of big players like Reliance Industries and Amazon. Walmart-owned Flipkart is also planning to enter the segment, according to media reports.

Although other transactional details of the potential merger have not been revealed, media reports peg the deal value at $200-250 Mn post which the valuation of the combined entity may reach $1 Bn.

After months of speculation, Reliance Retail has entered the online medicine delivery space by acquiring a 60% equity stake in the digital pharmacy Netmeds (registered as Vitalic Health).

With this acquisition, the Mukesh Ambani-led company has got 100% equity ownership of Netmeds’ subsidiaries, including Tresara Health, Netmeds Marketplace and Dadha Pharma Distribution.

Doctolib is now used by 300,000 doctors and medical workers – TechCrunch