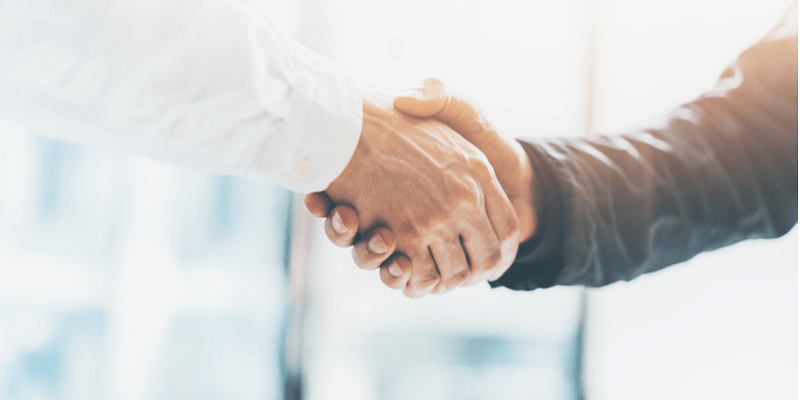 Bengaluru-based EV maker ﻿Simple Energy﻿ on Monday announced the appointment of Raghunath Subramanian to its board and said he has invested an undisclosed amount in the company.

The on-boarding of Subramanian, who has been active in the startup ecosystem by investing in various deep-tech and high-growth startups, comes ahead of Simple Energy set to roll out its maiden vehicle model in August this year, according to a statement.

In his role as the board member and an investor, Subramanian will provide his expertise in the strategic decision process of the company, Simple Energy said in a statement.

“We cordially welcome Subramanian on board. His addition to the board is imperative at this hour as we are in the crucial phase before the launch. He will certainly help in scaling up the company’s operations with the amount of expertise and the experience they carry.”

Subramanian, who is also the board member and non-executive chairman of the India unit of the Romanian Software company UiPath, has invested an undisclosed amount in Simple Energy along with joining its board, Rajkumar said.

Besides being a founding management member of the Romanian firm, he has also served as its India president and CEO, the company said.

It added that he was one of the first few executives to join UiPath globally.

Earlier this month, the Bengaluru-based EV startup said it will launch its first flagship electric scooter on August 15 this year, even as it scouts for funding.

The company had said it is looking to raise $15 million (more than Rs 100 crore) in Series-A funding round in the third quarter of 2021.

The e-scooter will make its debut in Bengaluru in the first phase, which will be followed by Chennai and Hyderabad. The company plans to eventually expand its presence to other cities as well, later on, it said.

Besides its manufacturing facility, Bengaluru also houses its research and development unit.

The Startup Magazine Ways to A Successful Marketing Agency Relocation

The Startup Magazine Five skills every aspiring entrepreneur needs in 2022