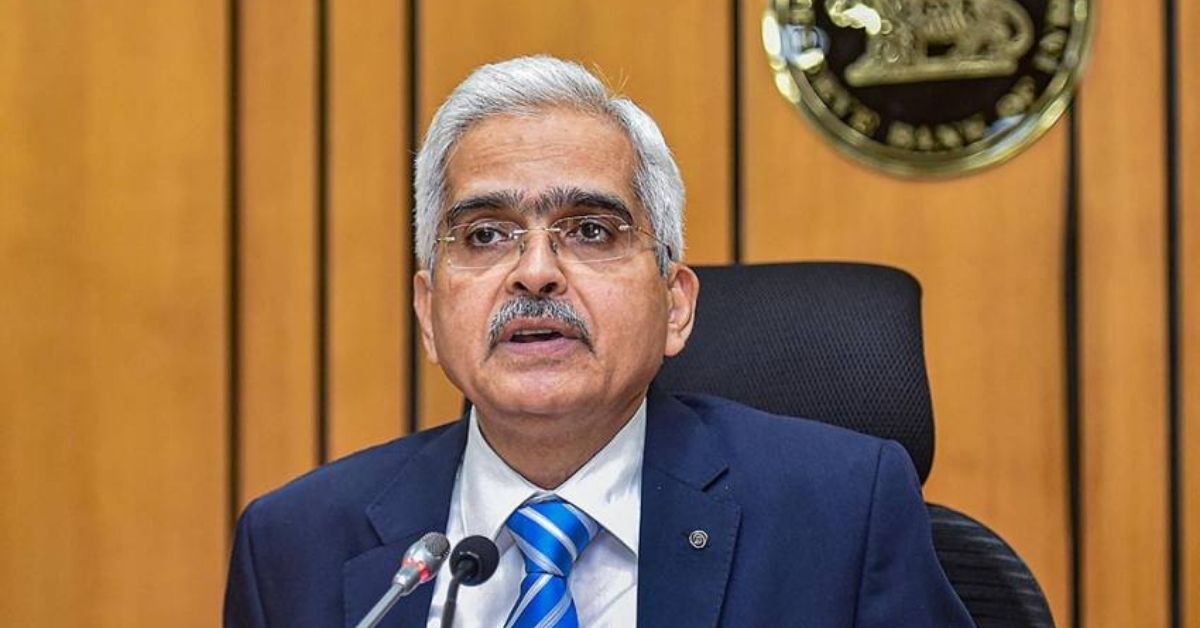 Recently, crypto experts and founders have formed a lobbying group to convince the government from making any moves that would hamper the growth of the industry

RBI governor Shaktikanta Das today said the regulator is working on developing its own digital currency. The central bank is currently working on both technologies as well as the procedural aspect before announcing its official launch date.

In an interview with CNBC TV-18 on Wednesday (February 24), Das said that they (RBI) are very much in the game, but yet to decide on the launch date for its digital currency (CBDC). CBDC uses blockchain to represent the digital form of fiat currency of a particular country.

Drawing a clear distinction between cryptocurrency and the technology used, Das said that the benefits of blockchain technology are something that needs to be exploited. “Crypto, we have major concerns from the financial stability angle,” he said.

Further, Das said that the major concerns around cryptocurrency have been communicated to the government. “I do expect and think sooner or later the government will take a call and if required, the parliament will also decide,” he added, without revealing the date of its lunch, but said that it was getting full attention as there were several loose ends that need to be tied-up before the launch of government’s own digital currency.

But, the trend seems to be short-lived as speculations around cryptocurrency ban in the country have surfaced once again, leaving the entire cryptocurrency ecosystem worried about their future. In a bid to convince the government against making any moves that would hamper the growth of the industry, crypto entrepreneurs and founders have joined forces to form a lobby group called ‘Association for Blockchain & Crypto and digital asset Entrepreneurs.’

Before the announcement of Union Budget 2021, the finance minister had said that it would submit the Cryptocurrency and Regulation of Official Digital Currency Bill, 2021. However, there was no mention of the crypto bill whatsoever in the budget speech delivered by finance minister Nirmala Sitharaman earlier this month. There has also been speculation around the Indian government introducing a ban on trading and investment in private cryptocurrencies like Bitcoin, Ethereum, Dogecoin and others, allowing the RBI to launch its own digital currency (CBDC).

Event marketing is a ‘team sport,’ and Vendelux is coaching companies to find the best ROI – TechCrunch

How to win consulting, board and deal roles with PE and VC funds – TechCrunch