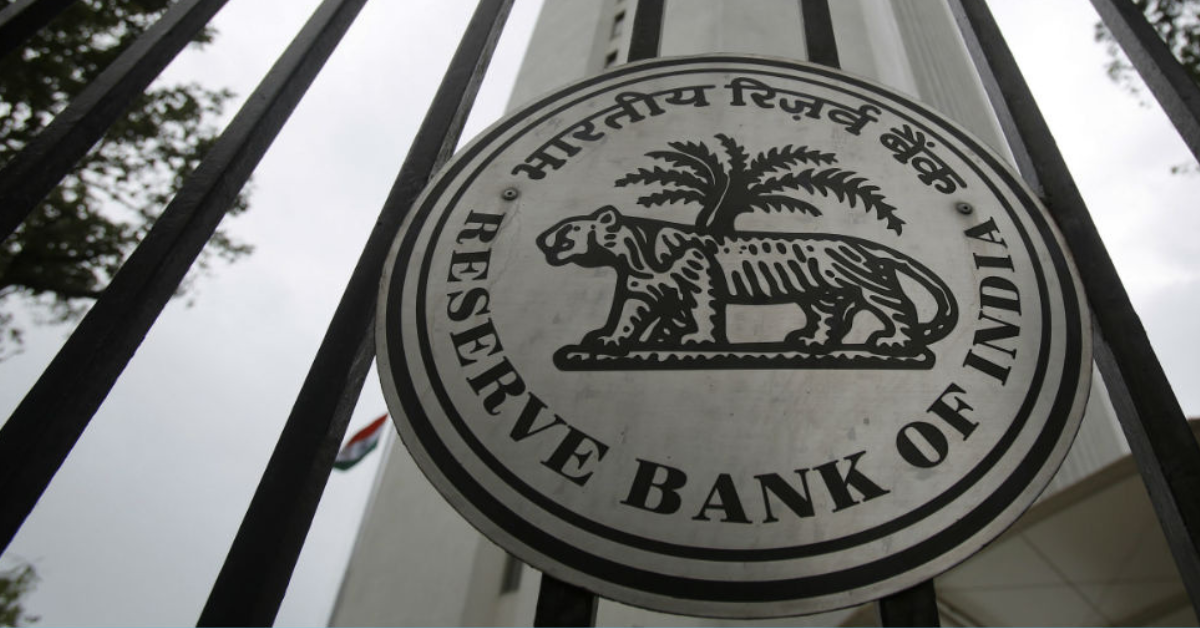 The penalty was imposed by the RBI under Section 30 of the Payment and Settlement Systems Act, 2007

After considering Obopay’s response, the central bank said it concluded that the charges of non-compliance were substantiated and warranted imposition of monetary penalty

The Reserve Bank of India (RBI) on Thursday (August 18) slapped a fine of INR 5.93 Lakh on fintech firm Obopay Mobile Technology for non-compliance with the central bank’s rules.

The fine was imposed for not following certain provisions of master directions related to prepaid payment instruments (PPIs) and know your customer (KYC).

“The RBI has imposed monetary penalty of INR 5,93,000/- on Obopay Mobile Technology India Private Limited for non-compliance with certain provisions of the Master Directions on PPIs dated August 27, 2021 and the Master Direction – KYC Direction, 2016 dated February 25, 2016,” the RBI said in a release.

The penalty was imposed under Section 30 of the Payment and Settlement Systems Act, 2007.

The RBI issued a show-cause notice to the fintech firm after the central bank observed certain lacunae with regards to KYC compliance. Accordingly, Obopay made its case before the central bank.

“After considering the entity’s response, RBI concluded that the aforesaid charge of non-compliance with RBI directions was substantiated and warranted imposition of monetary penalty,” the statement said.

The central bank also added that the action was initiated based on deficiencies in regulatory compliance and was not intended to pronounce upon the validity of any transaction or agreement entered into by the entity with its customers.

The last few months have seen the central bank step up regulatory actions for the fintech sector. In June, the RBI barred non-bank fintech players from loading their PPIs with credit lines.

Earlier this month, the central bank also released its first set of guidelines for digital lending to put in place adequate risk management controls to increase customer confidence and resolute the space.

This comes weeks after another fintech player Jupiter Capital was fined INR 82 Lakh for breach of norms on submission of credit information. Last month, the central bank also slapped a fine of INR 1.67 Cr on Ola Financial Services for non-compliance with KYC guidelines.