Ahead of Qualcomm’s announcement of its latest chipset Snapdragon 778G, late on Wednesday, Realme confirmed that its upcoming smartphone, codenamed Quicksilver, will be the first to be powered by the new chipset. “Realme has worked closely with Qualcomm on a variety of successful products, earlier this year, realme GT was one of the first devices equipped with SDM888 and we are again proud to be among the first brands to bring smartphones equipped with the Qualcomm Snapdragon 778 5G chipset. The chipset will improve the performance of smartphones and will provide advanced gaming capabilities,” Realme CEO Madhav Sheth said in a statement. 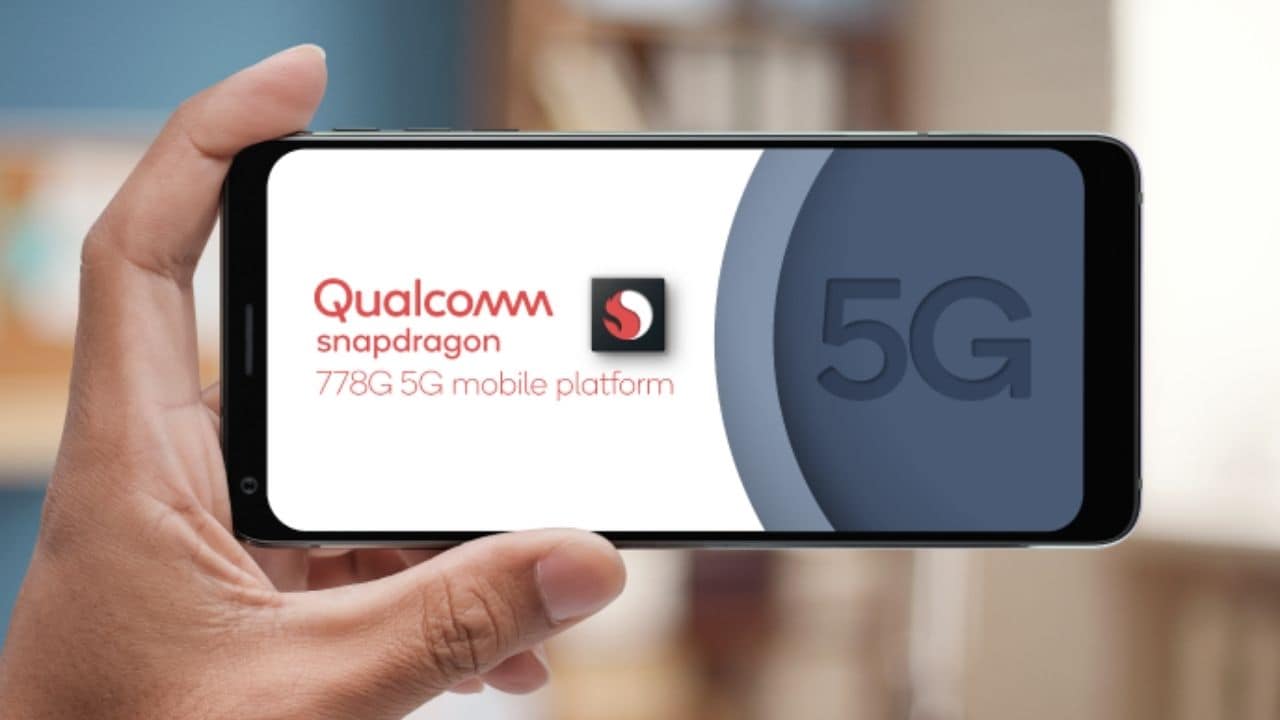 Realme’s upcoming smartphone will be the first to feature the new Qualcomm chipset.

The Snapdragon 778G chipset also comes with Qualcomm Spectra 570L Triple ISP that has the ability to capture from three different cameras simultaneously. Qualcomm reveals that the chipset also supports HDR10+ for a better cinematic experience.

The chipset will also be used in upcoming premium mid-range smartphones by brands like Motorola, Xiaomi, Honor, Oppo, and iQOO in the coming months.