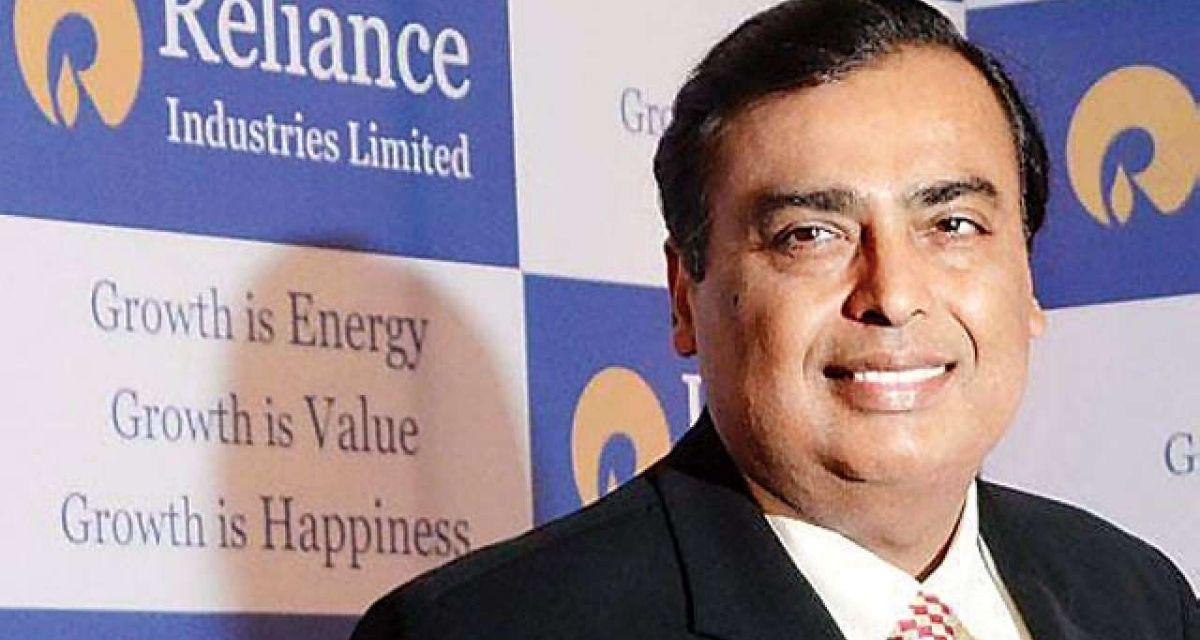 Other groups led by Amazon, Tata Group and State Bank of India have also applied for an NUE license from RBI 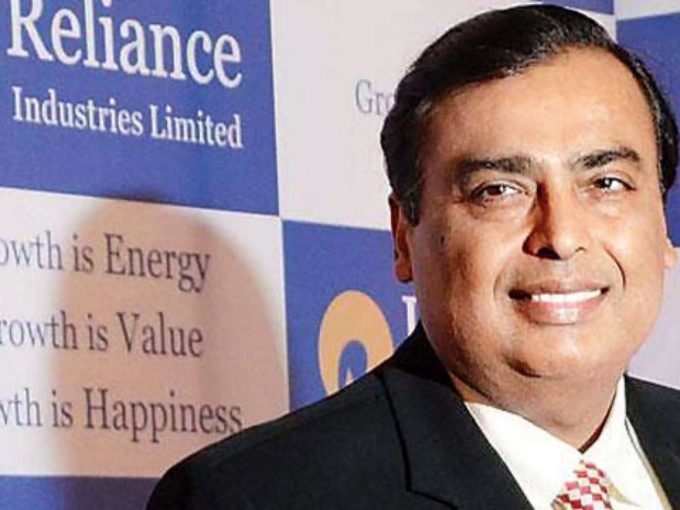 Mukesh Ambani-led Reliance Industries is reportedly teaming up with investors Google and Facebook, along with Infibeam Avenues subsidiary So Hum Bharat, to apply for the new umbrella entity (NUE) license from the Reserve Bank of India (RBI). Facebook and Google will hold smaller stakes in the consortium.

The consortium is currently working on a detailed plan for this venture, which will pit them against the National Payments Corporation of India (NPCI) to develop a separate retail payments network like the unified payments interface (UPI) or RuPay. The companies are yet to submit their plans to the RBI for the NUE licence but have been in talks with the central bank over the past few months to ensure compliance ahead of the formal presentation of the bid.

According to an ET report, former Itzcash founder and payment industry veteran Navin Surya has been appointed managing director and chief executive of this entity.

While Reliance, Facebook and Google did not respond to the queries shared by the publication, an Infibeam Avenues spokesperson said, “We are bound by the confidentiality of the process and cannot comment.”

Looking at the success of UPI and other digital payments systems in India, RBI had decided to allow NUE bids in August 2020. The only differentiator between NPCI and the NUE was that the latter would be a ‘for-profit’ venture to develop and push digital payments technology solutions. Meanwhile, NPCI has launched projects with the same objective, however, it is not expected to generate profits.

RBI recently extended the deadline for NUE applications to March 31, 2021, and the central bank is expected to study the proposals over the next six months. Besides Reliance, consortiums led by Amazon and the Tata Group are also among other applicants.

Even the state-run State Bank of India (SBI) has partnered with HDFC Bank and Bank of Baroda (BoB) to apply for a NUE license and launch a rival payments network to NPCI. Interestingly, the state banks collectively own a 24.2% stake in NPCI and process more than 50% of all digital transactions through their own apps and third-party partnerships for UPI.

The finance ministry has raised red flags over state banks’ run-up for the license. The ministry is worried that the involvement of public sector banks could limit the success potential of state-run NPCI’s many projects, including RuPay, IMPS and UPI.

The Startup Magazine Tips for Buying Gifts to Business Partners

Top Investment Options in India for 2021

Tips To Select A Good Security Seal for your Merchandise