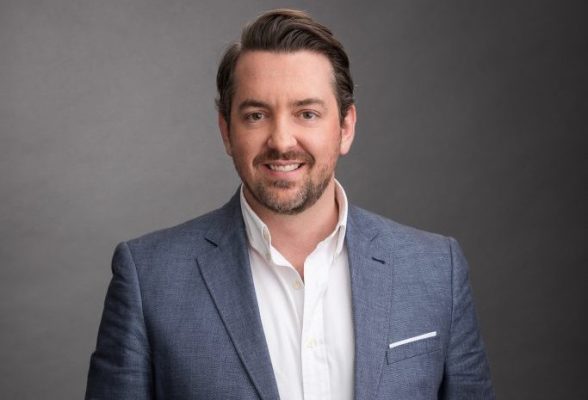 While the likes of Pipe are reaching multi-billion valuations, European revenue-based financing is experiencing as much of a boom as it is in the U.S. U.K.-based startup platform Bloom has now secured a £300 million / $377 million financing round led by Credo Capital and Fortress Investment Group LLC (NYSE:FIG), making it one of the better-funded revenue-based lending businesses in Europe. It has now raised a total of £307 million.

The revenue-based lender says its pricing model and “pay-as-you-go” features set it apart from similar startups that have arisen in the last 18 months.

CEO James Hickson said in a statement: “We are not another revenue-based lender. We estimate that ecommerce merchants have incurred £125-£200 million in excess fees based on the current pricing status quo. That’s money that could have been used for more stock, increased ad spend, or customer incentives. We saw an opportunity to innovate rather than simply join the herd.”

Founded during the pandemic in Luxembourg by Hickson, Bloom concentrates its service on online commerce companies.

Christopher Dailey, Credo Capital added: “Demand for eCommerce lending has expanded in Europe. We wanted to make an investment in a platform that was moving the product forward and combined all of the great technology and analytics you expect with a really differentiated product and approach.”

Latest Developments in the Wearable Tech Could Replace Doctor Visits

What To Know Before Purchasing a Commercial Property

Anyone is building a marketplace for advice, one 5-minute call at a time – TechCrunch