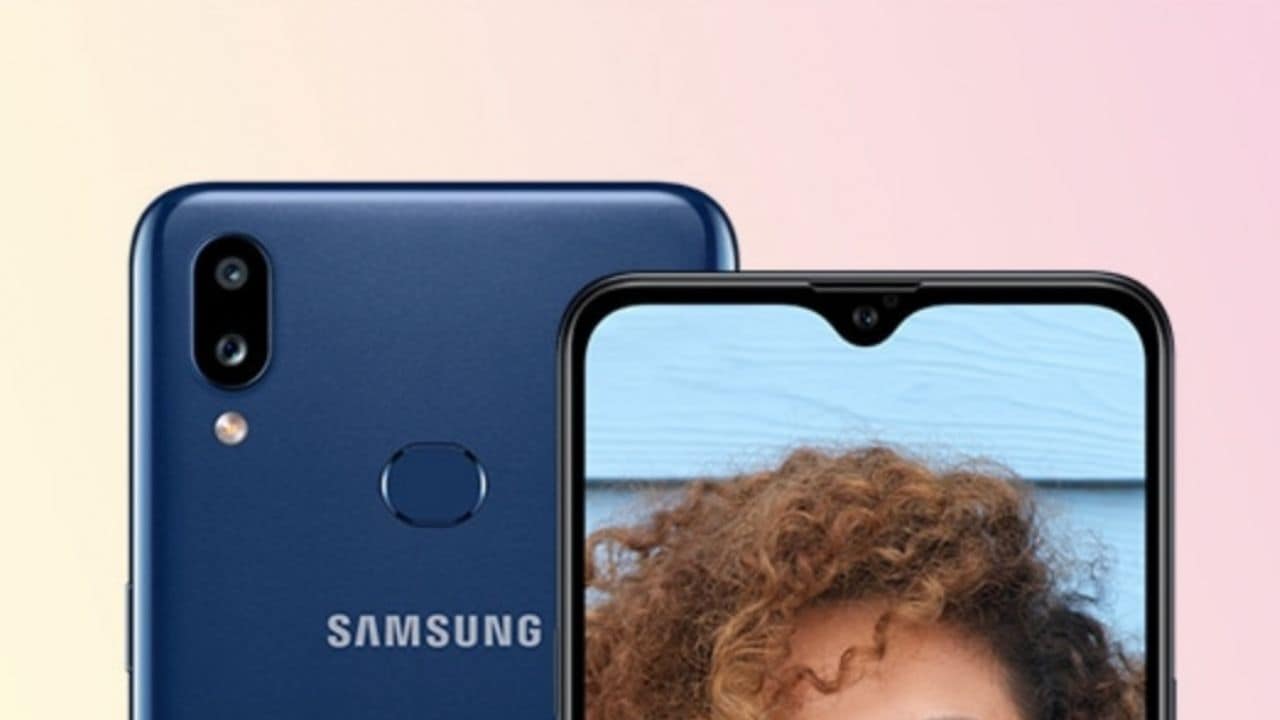 Samsung is likely to launch the Samsung Galaxy A12 soon in India. The support page for Galaxy A12 has gone live on the Samsung India website. The phone had originally made its debut in the European market in November last year. The support page for Galaxy A12 lists the device with 4 GB RAM. Tipster Mukul Sharma separately shared on Twitter that a new Galaxy A series phone is coming to India and also tipped some of the specifications of the upcoming phone.

According to the tipster, the phone could come with a 48 MP primary camera, a macro lens, a depth sensor, an ultra-wide-angle camera, and a price tag of under Rs 15,000. Another tweet by leakster Abhishek Yadav shows the image of full specs of the Indian Galaxy A12. According to the post, the phone will be sold in Blue, White, and Black colours and will pack a 6.5-inch HD+, Infinity-V, IPS display. Powering the phone would be the MediaTek Helio P35 chipset and the device would likely come with a big 5,000 mAh battery, along with a 15W charging support via Type-C. The camera setup of the phone would include a 48 MP main camera on the back, alongside a 5 MP ultrawide lens, a 2 MP depth sensor, and a 2 MP macro unit. On the front would be the 8 MP camera for selfies. The phone is said to come with a side-mounted fingerprint reader as well.

The pricing and availability are still not confirmed yet but the leakster suggests that the phone could be priced at around Rs 12,999.

Comet 2I/Borisov is the most pristine visitor from outer space ever observed- Technology News, FP

Twitter now allows users to add virtual tip jars to their accounts so others can support their tweets- Technology News, FP

India’s CRED in talks to invest in Smallcase – TC