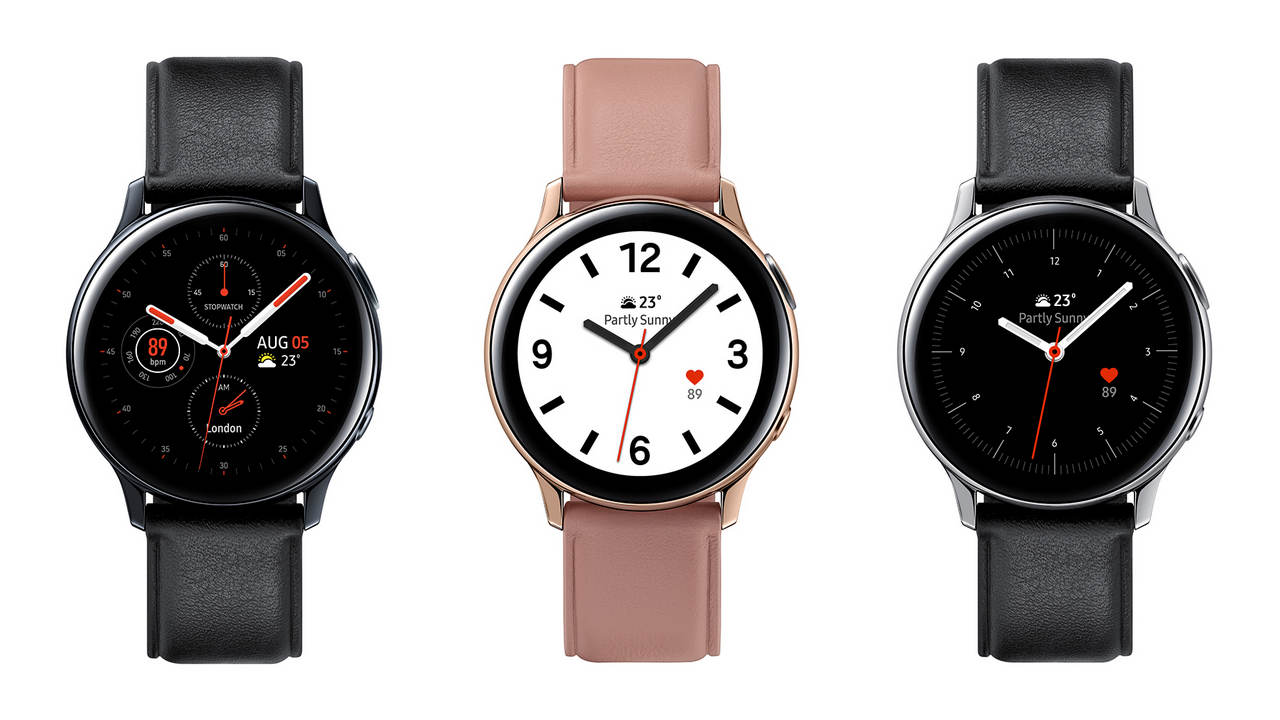 Samsung has been focusing on single product releases for the last few launches so it will be interesting to see the launch of two new smartwatches in the next few months. There is a chance that Samsung will space out its releases by using a few months’ time in between. While nothing about the specs of the wearables has been confirmed by Samsung, there are a lot of rumours going around.

A tweet back in February from leakster Ice Universe stated that Samsung is planning to ditch Tizen and switching to Android.

Another tip from last week claims that Samsung is working on a Wear OS-powered smartwatch, along with cutting its ties with Tizen OS. Samsung has been using its in-house Tizen OS for the wearables since 2014 when Gear Live was launched which carried Google’s Android Wear or Wear OS.