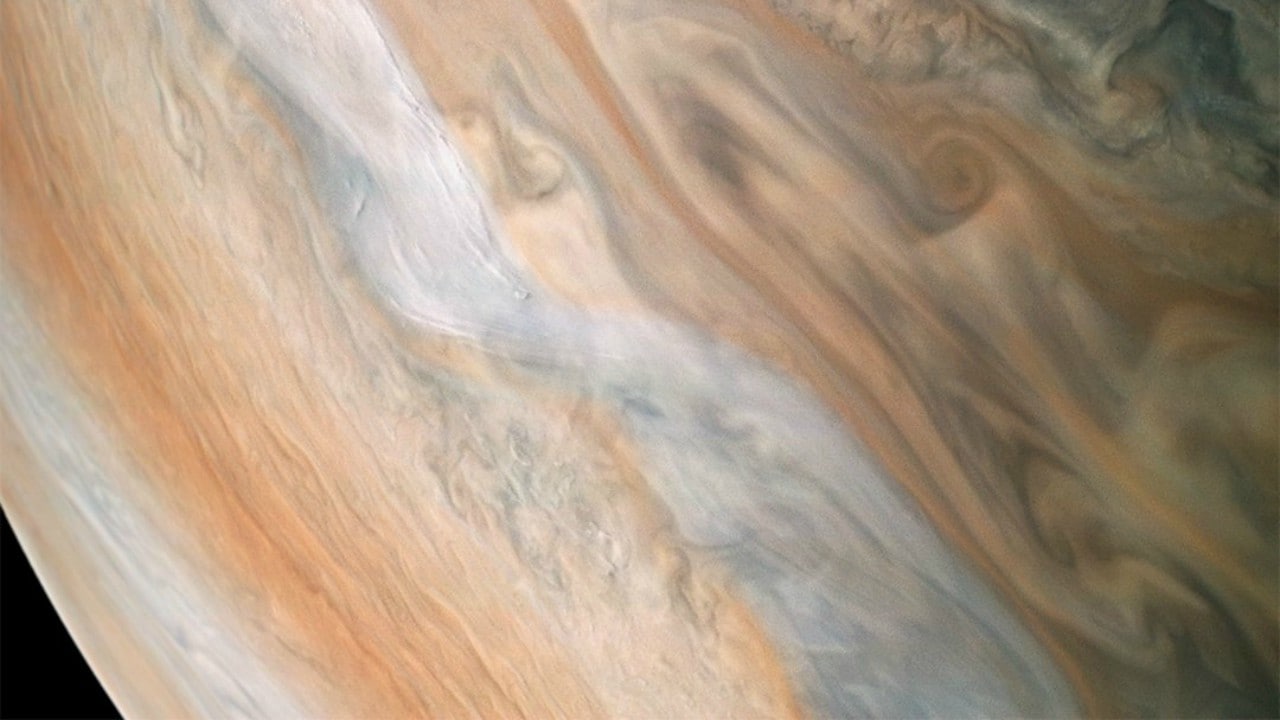 Using NASA’s Juno spacecraft to check Jupiter’s auroras, researchers were able to view a very bright meteoroid explosion last year. The Ultraviolet Spectrograph (UVS) team at the Southwest Research Institute claim to have capture a bolide – an extremely bright meteoroid explosion in Jupiter’s upper atmosphere. A statement released by Southwest Research Institute (SwRI) cited lead author Dr Rohini Giles as saying that Jupiter undergoes a huge number of impacts per year, making the impacts themselves not rare. However, they are so short-lived that it is relatively unusual to see them.

According to Giles, only larger impacts can be seen from Earth, and one has to be extremely lucky to be pointing a telescope at Jupiter at exactly the right time. In the last twenty years, amateur astronomers have managed to capture six impacts on Jupiter, according to Giles. The new observation by SwRI researchers is from a tiny snapshot in time, for just 17 milliseconds and researchers do not know what happened to the bright flash outside that time frame. 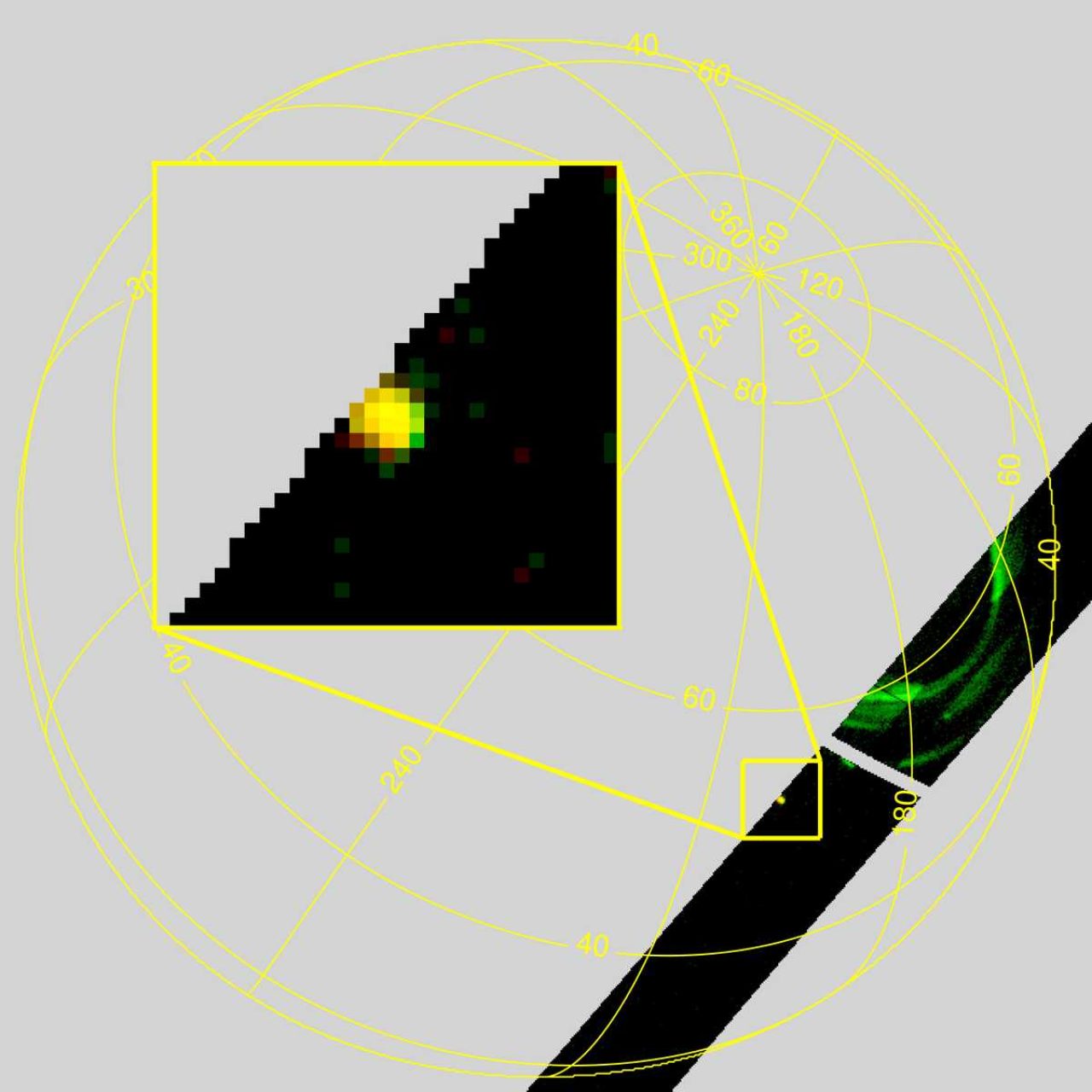 “But we do know that we didn’t see it on an earlier spin or a later spin, so it must have been pretty short-lived,” Giles added. Researchers opine that the flash was not a Transient Luminous Event (TLE) – optical events in the stratospheric and mesospheric/lower ionospheric altitudes that last only for 1 to 2 milliseconds, and are directly related to the electrical activity in underlying thunderstorms.

However, the duration and spectral shape of the flash match up quite well with what scientists expected from an impact. The intense flash stood out in the data, as it had very different spectral characteristics than the UV emissions from the Jupiter’s auroras, as per the study.

From the UV spectrum of the impact, the emission coming off of the blackbody could be seen, according to Giles, with temperatures close to 9,600 degrees Kelvin (9,328 degrees Celsius), which is located at an altitude of 140 miles above the planet’s cloud tops. Observing the intensity of the flash, the study authors have made an estimate that it was caused by an impactor with a mass between 250-1,500 kilograms.