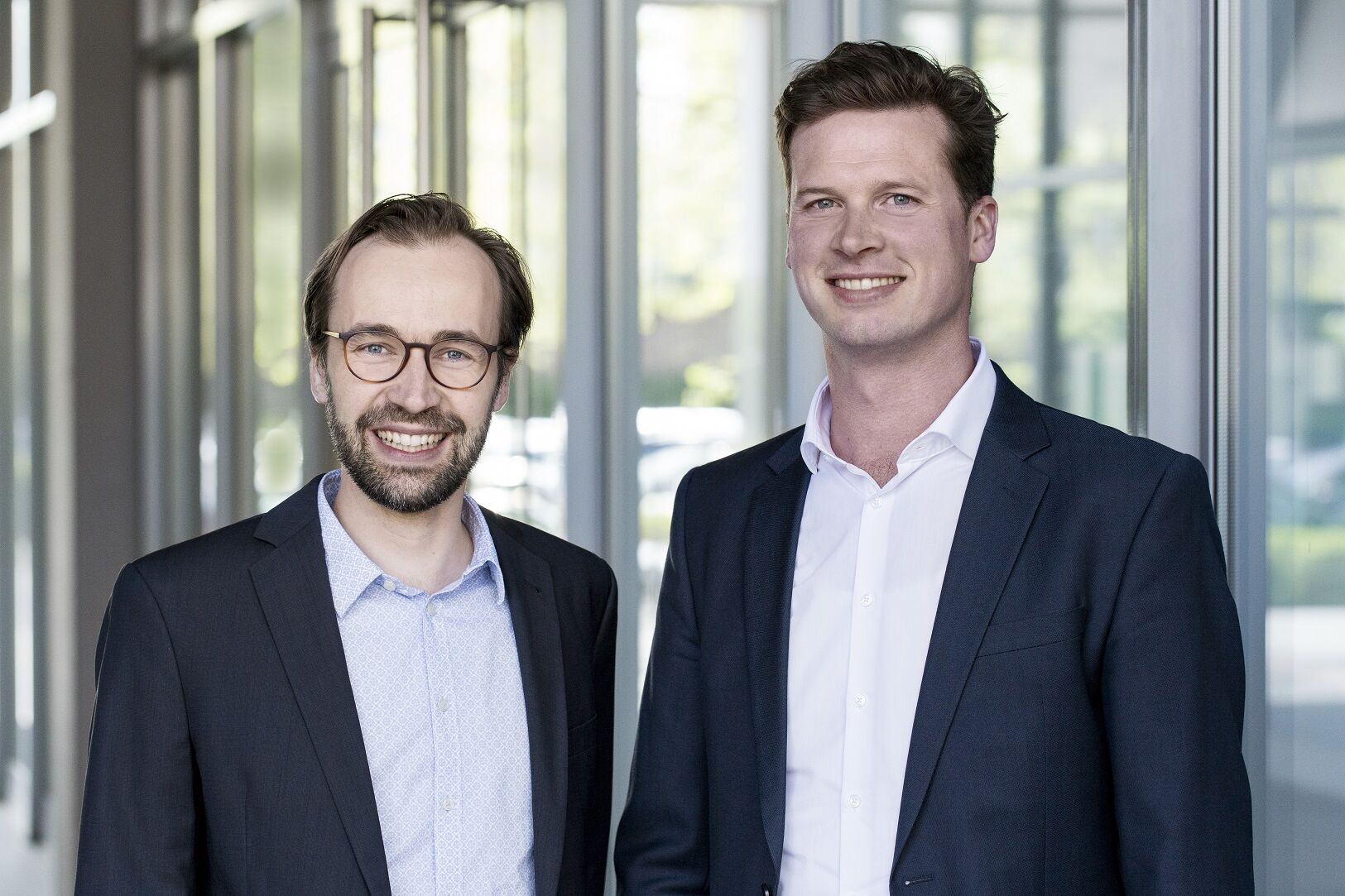 Subject to regulatory approval, Shell Overseas Investments BV (Shell) is to acquire 100 per cent of the shares in Next Kraftwerke from VC investors, including High-Tech Gründerfonds (HTGF) and Neuhaus Partners GmbH as well as investors Dirk Freise and Martin Ostermayer.

“As a part of the Renewables & Energy Solutions division at Shell, the German power trader and operator of Virtual Power Plants based in Cologne strengthens its position as a leading power trader for renewable energies,” says the company.

The deal is expected to complete during the second quarter of 2021.

Following the acquisition, Next Kraftwerke will operate as a portfolio company in the Shell group under its existing brand and core management team. Furthermore, the German company’s staff will be offered continued employment following the completion of this acquisition.

“The market for trading renewable energies is characterised by strong dynamics. For the next few years, we expect a rapid increase in demand for electricity trading contracts for renewable energy plants that have left support schemes or have been built outside the support regime. In order to be ideally positioned in this market for our current customers and our further growth, and to meet this industry demand for new products, we have decided to enter into a partnership with Shell Renewables & Energy Solutions,” says Jochen Schwill, co-founder of Next Kraftwerke.

“This gives us the resources that we will need as electricity traders in the future, especially for more complex trading products. This way, we also increase the opportunities for our customers to be able to place their power on the electricity markets in the best possible way in the future,” he adds.

Next Kraftwerke GmbH is a spin-off founded by two PhD students from the Institute of Energy Economics (EWI) at the University of Cologne – Jochen Schwill and Hendrik Sämisch. The duo recognising at an early stage the challenge posed by the energy transition in terms of grid stability. They came up with the solution of using a large number of decentralised power plants to generate electricity – aims to ensure the necessary stabilisation of electricity grids.

The company has received seed funding from High-Tech Gründerfonds in 2010 as well as from former members of the HTGF Investment Committee, Gottfried Neuhaus (Neuhaus Partners GmbH), and Martin Ostermayer. HTGF expects a “strong exit” upon the completion of this acquisition.

“We’re delighted about this next stage of development for Next Kraftwerke and what is one of HTGF’s most successful exits to date,” says Klaus Lehmann, Partner at HTGF.

Currently, Next Kraftwerke operates one of the world’s largest virtual power plants with over 10,000 units. According to the company, “From our central control platform, we connect power-producing assets from renewable sources such as biogas, wind, and solar with commercial and industrial power consumers and power-storage systems.”

It is an important player amongst VPP operators, remotely connecting and managing over 10,000 decentralised energy units across eight countries in mainland Europe: Germany, Belgium, Austria, France, Poland, the Netherlands, Switzerland and Italy.

Shell in a nutshell

Headquartered in The Hague, Royal Dutch Shell is incorporated in England and Wales, and is listed on the London, Amsterdam, and New York stock exchanges. Shell companies have operations in more than 70 countries and territories with businesses including oil and gas exploration and production; production and marketing of liquefied natural gas and gas to liquids; manufacturing, marketing and shipping of oil products and chemicals and renewable energy projects.

According to the company, “This acquisition is in line with Shell’s customer-first, digitally-enabled integrated power strategy that will help the company in its ambition to become a leading provider of clean power-as-a-service.” It aims to sell around 560-terawatt hours of electricity a year by 2030, twice as much as it sells today.

“The acquisition of Next Kraftwerke will accelerate Shell’s strategy to grow by adding smaller renewable assets to our portfolio. The complementary skills of the two companies will also support utility scale large renewable projects by providing a wide range of hedging and risk management options,” says David Wells, VP Shell Energy Europe.

This year, in January, the company signed an agreement to buy 100 per cent of ubitricity, a leading European provider of on-street charging for electric vehicles (EVs), to accelerate its move into low-carbon transport.

WHO issues emergency use listing for Serum Institute-Novavax Covid vaccine

The key to survival now for India’s small businesses