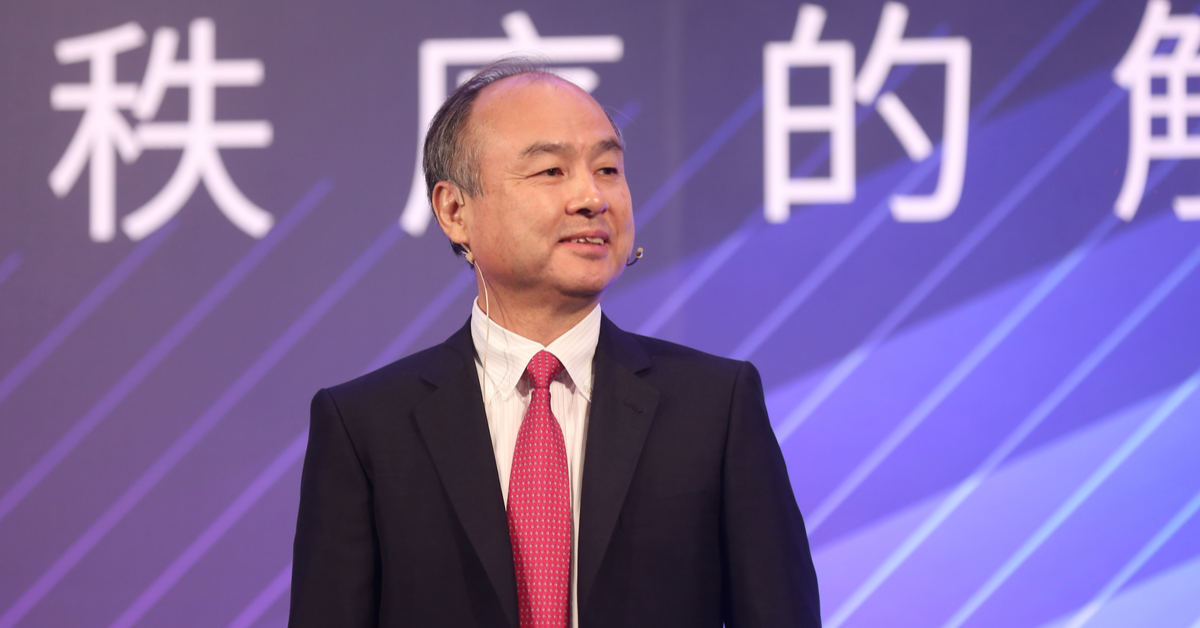 Masayoshi Son’s personal wealth is currently $13.7 Bn, having crashed by $25 Bn in the past year

With a decline in combined holding’s valuation and asset writing-down taking place in the near future, Son has told SoftBank executives to ease investing in tech firms

SoftBank’s Indian investments in publicly listed companies may not be fairing that bad compares to its Chinese investments – Paytm and Policybazaar giving an approximate loss of INR 2,200 Cr ($289.5 Mn) 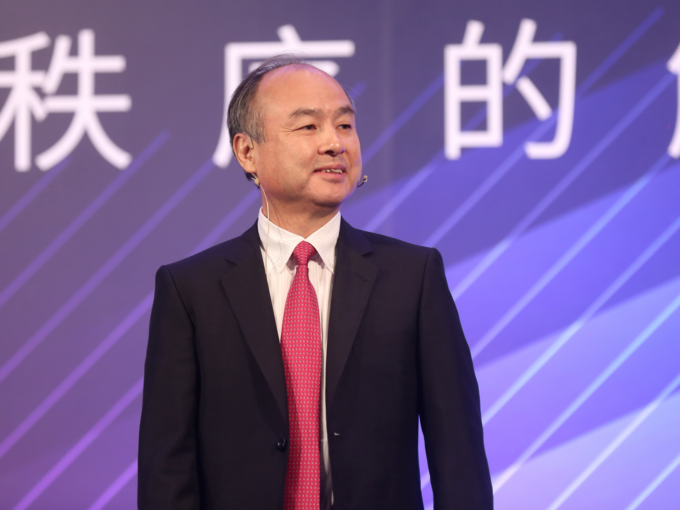 Masayoshi Son who leads SoftBank, one of the world’s largest investment funds, has told SoftBank executives to ease investing in tech firms. According to an FT report, quoting insider sources, the Japanese billionaire made the remarks to his leadership team during a meeting in March 2022 upon evaluating the sizable drop in the value of its holdings in recent months.

Other media reports have suggested that the company’s $100 Bn fund, which is interlinked with Son’s personal wealth has been battered by rising interest rates, the Russia-Ukraine war, heavy inflation across the world and plummeting value of its investments in China. Son’s personal wealth is currently $13.7 Bn, having crashed by $25 Bn in the past year, according to the Bloomberg Billionaires Index.

With a delayed turnaround time, SoftBank has been attempting to raise funds and reviewing saleable assets. Further, SoftBank’s stock has dropped by almost 40% in the last year and its debt to asset value has risen to almost 22%. The Japanese company has an expected write-down of assets worth $30 Bn.

The amount that is ‘written down’ is the difference between the book value of the asset and the optimal disposal cash price of the asset.

Only in December 2021, SoftBank Investment Advisers chief executive Rajeev Misra said that the investment giant would invest upto $10 Bn in the Indian startup ecosystem. Son himself reiterated the idea and said, “India will be great and will have a bright future. Let’s make it happen. I will support you.”

He also drew a picture of differences between capitalists and investors, claiming that investors only cared about the returns on their investment whereas capitalists like him are supposedly more concerned about the technology and businesses that are changing the world and bringing it forward.

In 2014, SoftBank had set a target of investing $10 Bn in Indian startups by 2024. But, in the last five years, it had invested more than $8 Bn in India across 60+ funding deals, on the road to achieving its target much ahead of the stipulated timeline. In 2021 alone, it invested over $3 Bn in India across 17 deals — major names include Meesho, Mindtickle, Zeta, OfBusiness and re-investment in Flipkart, among others.

While the funding in Indian startups in Q1 CY22 had a supernova start, startup IPOs did not have the same fate. Indian startup funding grew by 186% YoY and saw 100 M&A deals. But the global decline in investments in publicly-listed tech giants with super-high valuations does not paint a really rosy picture, especially for late-stage investors like SoftBank – who have the most turnaround on their investments when these startups go public.

But of late, the performance of new-age technology companies in the stock market has been a topic of heated debate. So much so that the bloodbath on Dalal Street has made many startups apprehensive about their stock market listing despite receiving regulatory approvals – examples include Delhivery, MobiKwik and OYO.

Of the above mentioned three, SoftBank holds a large stake in Delhivery (22.78%) and OYO (46%). While it has refused to offload the 2% stake it had planned to, in OYO’s IPO, there have been no updates regarding its OFS in Delhivery.

Among startups planning to list in 2022-2023, SoftBank holds a stake in Ola, Lenskart, Cars24, Flipkart and Swiggy. 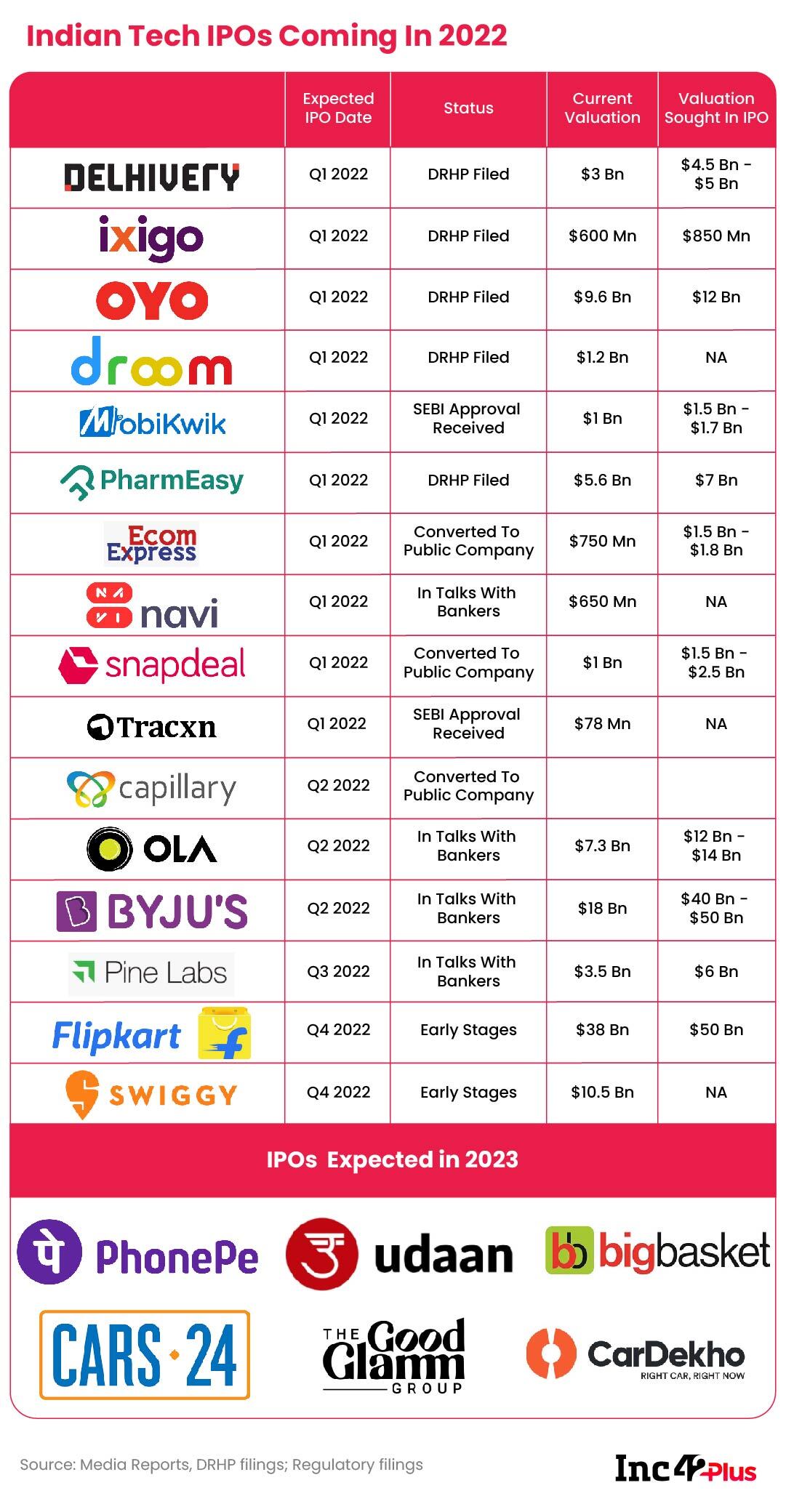 Apart from the unlisted startups, SoftBank still has a huge stake in Indian startups that were listed last year and tanked hard. In Paytm, SoftBank holds around 15% and in Policybazaar, it holds around 12%.

While compared to its Chinese investments in listed tech startups, SoftBank’s Indian investments in Paytm and Policybazaar may not be fairing that bad – only giving an approximate loss of INR 2,200 Cr ($289.5 Mn).

But considering the overall dip in the market that keeps on going lower, it has a lot to lose on the line.

What Lies Behind The Vegan Startup Boom In India?