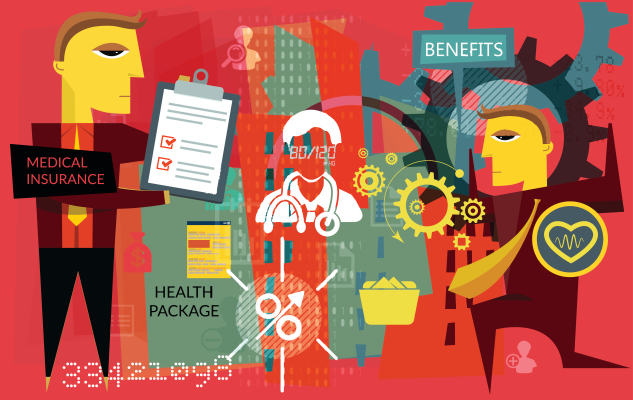 HR automation software startup Sora announced this morning that it closed a $14 million Series A round of funding. Two Sigma Ventures led the financing event, putting in $10 million, with prior investors completing the round.

The round comes after Sora raised a $5.3 million seed round in July 2020. First Round and Elad Gil led that investment.

TC caught up with Sora CEO Laura Del Beccaro to chat about the round. We were curious about why this was the right moment for the company to raise more capital — the startup noted last year that it had around 2.5 years of runway — and what it intends to do with the money.

Regarding the first question, Del Beccaro said that her company raised its seed round to validate its market after finding early traction with its product. The CEO added that her company found better problem validation — product-market fit, essentially — than it had anticipated in the following quarters, and that after a year of scaling “thoughtfully” is now ready to accelerate its growth in both financial and human terms.

Sora reached an inflection point, she said, sometime in the first half of 2020. The early COVID days, in other words. The pandemic was tough on HR teams, Del Beccaro explained: With employees going remote, and a shift to hiring over Zoom, you can imagine why HR teams were having a time and a half during the rapid shakeups of the labor market.

The startup’s growth accelerated toward the end of 2020, the CEO said, leading to 7x customer growth and 8x revenue growth since its seed round.

To better understand why Sora found strong traction during COVID, let’s remind ourselves what the startup’s software actually does. It helps HR operations teams collect and sync data from various systems, create standardized processes for particular tasks, and aids collaboration among the larger people or HR team at a company. To do that, Sora can trigger automated emails from HR, centralize HR ops tasks, and shuttle data to and from disparate software tools used by a larger human resources team.

The result, per Del Beccaro, is a reduction in busywork and rote tasks for HR operations teams, saving time and reducing the chance that a particular task falls through the cracks; because HR operations teams often oversee onboarding, for example, not making mistakes is pretty key.

TC was curious if Sora might eventually become a hub for employees to interact with HR systems more broadly; if the startup is already doing the work to connect deeply to HR software, why not save employees time by providing them with a single portal? Del Beccaro said that her company was becoming a source of truth for the HR world, but that an explosion of HR tooling in recent years has left some companies leery of adding another employee-facing tool to their collection.

Ask anyone who works for a major company what their Okta or similar dashboard looks like for an explanation of what she means, if it’s not clear.

Sora said that its target customer base is companies with around 100 employees and up, though some smaller customers that see more rapid onboarding and offboarding also make good Sora targets. The startup charges per employee managed, with no limit on processes because Sora wants HR teams to build as many workflows inside of its service as they want. The more integrated a company’s HR operations become in Sora, we reckon, the less likely it is to churn, so the pricing model makes sense.

Off a good year of growth, Sora has 11 employees today, essentially the same size that it was when it raised its seed round. Given its growth since that point, the startup has demonstrated notable operating leverage for a company of its size. Flush with new funds, Sora intends to double its staff in the next year.

Why did Sora pick Two Sigma to lead its round? Per the CEO, it is a newer firm, which means that her startup won’t be competing with dozens of other portfolio companies. But more importantly, Del Beccaro spoke highly of the partner at the firm who led the Series A, Frances Schwiep, telling TC that she immediately understood what Sora wanted to do.

TC spoke briefly with Schwiep about her investment. The venture capitalist said that she had been looking at the HR tech world for some time. And having seen at her prior gig how much work in the robotic process automation space went into employee onboarding and offboarding, Sora fit where she saw HR tech heading. She also cited a few macro trends that are favorable for the startup, including declining average employee tenure — the more headcount turnover, the more HR work there is to either do by hand or automate — and a move to more remote work.

When we last checked in with Sora, we noted the no-code elements of its service, designed to let HR operations teams set workflows that they might want to automate. This time around, such a setup felt more like table stakes than something to call out in particular. Technology moves quickly.

The next time we talk to Sora, we’ll expect harder revenue figures given that it is no longer a seed-stage startup. For now, let’s see how far it can get with $14 million.

Reduce Payment Issues in Your Business