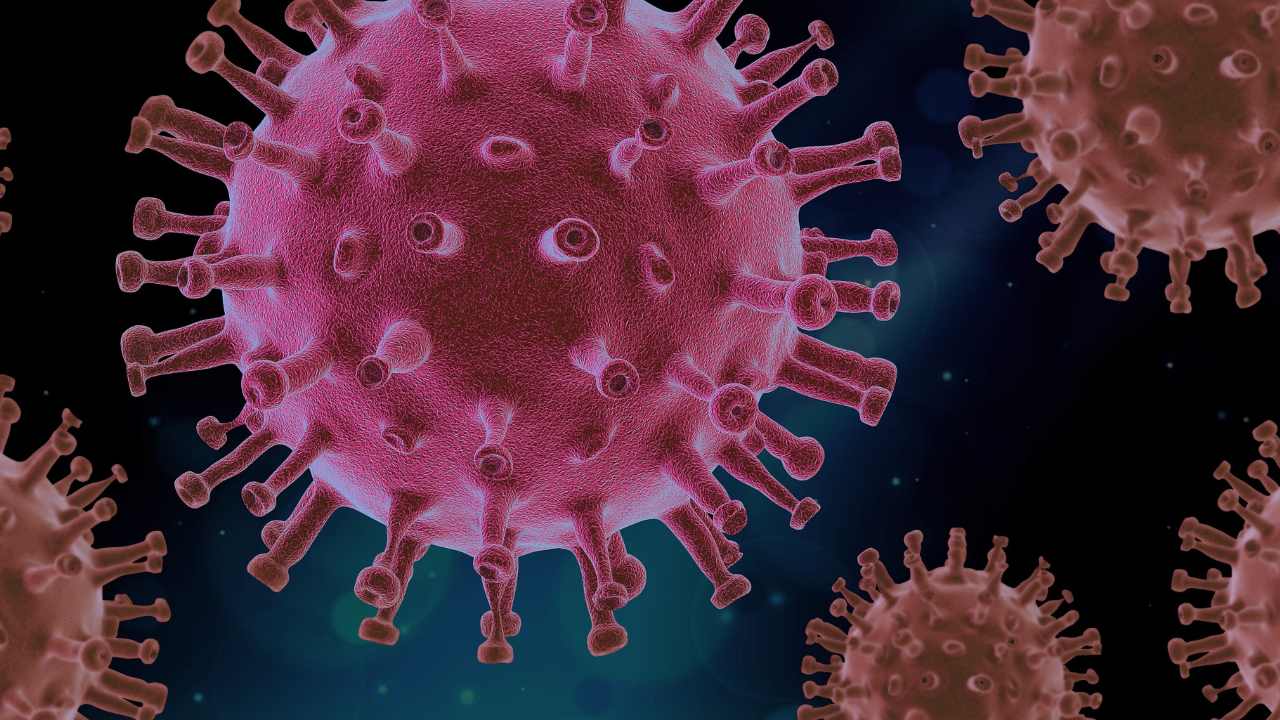 Coronavirus mutations have put a damper on global vaccination programmes after existing shots were found to offer less protection against them. The scientists warn that the potential is growing for other coronaviruses to jump the species barrier.

mutations, experts said Wednesday. The findings, from a yet to be peer-reviewed research by the team of South African scientists who discovered the 501Y.V2 variant, raise hopes that vaccines modelled on the strain could protect against future mutations. Only four percent of a sample of 55 patients who had 501Y.V2 failed to neutralise infection from the original coronavirus

variant, according to data presented by a cohort of scientists under the Network Genomic Surveillance South Africa (NGS-SA).

Identified late last year, the variant became the dominant strain in the African nation worst hit by the pandemic, fuelling the second wave of infections and delaying the start of vaccinations in February.

Top virologist Tulio de Oliveira, told a video conference attended by senior government ministers that “the 501Y.V2 can produce a high level of antibodies that can neutralise itself,” he said, adding that the immune response outperforms previous variants.

Health Minister Zweli Mkhize told the same meeting that the discovery was “good news for all” as it presented a huge boost to the control of the pandemic.

mutations — some more contagious — had put a damper on global vaccination programmes after existing shots were found to offer less protection against them.

Manufacturers have in recent weeks raced to tweak their formulas in response to the spread of newer variants.

US biotechnology company Moderna last week said it will begin in mid-March a clinical trial of a version of its vaccine specific to the South Africa variant.

“These findings are basically telling us that we have a good prospect of success if we make a vaccine based on it,” he said.

jargon: Variant, strain and mutation all of SARS-CoV-2 all mean different things

From the iPhone 14 Plus to Meta’s Metaverse push, these were the worst tech fails of the year- Technology News, FP