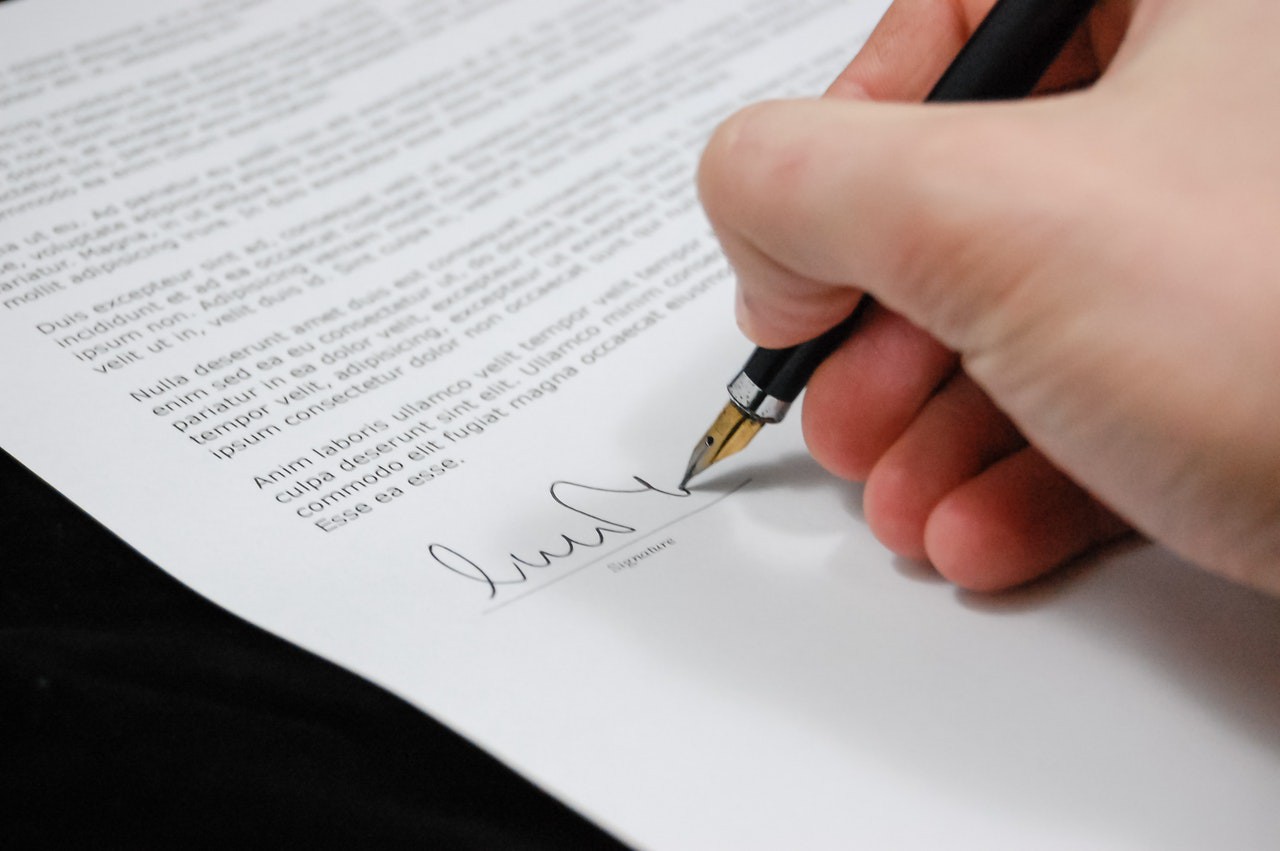 Filing for a divorce is an emotionally disturbing experience. Separating from a personality that you used to love is not easy. However, people do have reasons to separate their ways, in a marriage. And surely, you must have one too.

That being said, there are certain prerequisites for spouses filing for a divorce in the state of Virginia.

Filing for a Divorce

For the simplicity of understanding, when filing a divorce in Virginia, the plaintiff has to be a legal resident of the state for at least 6 months. In case, the spouses have children from the marriage, they need to be separated for at least 1 year before they can file for a divorce.

On the other hand, this period is reduced to 6 months, if there are no children from the marriage. And this also includes any adopted children by the couple.

If you fulfill these conditions, you are eligible to file for a divorce in the state of Virginia.

Now, coming to the no-fault part, as already mentioned, laws in Virginia require the couple filing for divorce to specify the reason for the same. The reasons are more commonly known as ‘grounds’ in legal terms. Regardless of whether the divorce is contested or uncontested, the plaintiff must specify the grounds. And in addition to it, the couple also needs to produce a fulfilled separation agreement of 1 year in the court.

It would be helpful if you could understand what reasons qualify as ‘grounds’ legally.

Another leading reason for filing a divorce in Virginia is a felony. If one of the spouses commits a felony or serves imprisonment for at least a year, the other spouse can file for divorce. However, the divorce must be filed within a year of the charges pressed against one of the spouses.

If one of the spouses commits any cruelty against the other, including abandoning them, the Virginian laws allow the victimized spouse to file for divorce. Notably, the affected spouse must file the claim within a year of the incident, along with providing satisfactory pieces of evidence to support the charges.

This one is rather simple. The spouses in Virginia can file for a divorce if they have been living separately, as mentioned above. Notably, according to the law, separation does not necessarily mean to live separately. If the spouses are still living in the same house but sleep separately, it can still be considered as separation, given that there has been no physical intimacy between them.

Though divorce is an emotionally overwhelming situation, it does not necessarily have to be financially challenging too. The spouses can split their property and assets, either mutually, or with court intervention. Nonetheless, the courts of Virginia will only grant a divorce if they believe the relationship is not worth working out.

Announcing the 2021 book tour for my upcoming book, The Cold Start Problem