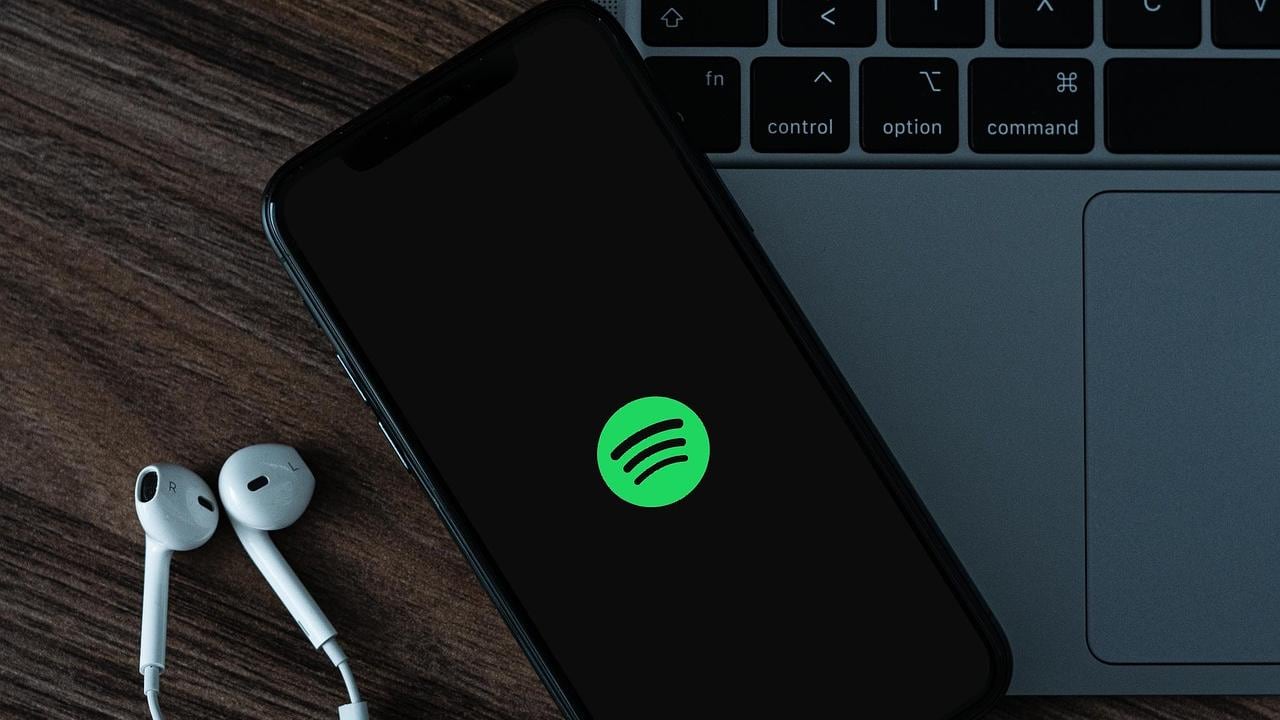 Audio streaming provider Spotify has found that most of their millennials and Gen-Z users in India are consuming audio to reduce stress. Spotify reveals this in the third volume of its annual global culture and trends report, Culture Next. Speaking about the findings of this report, Head of Sales, India Arjun Kolady said that brands have a great opportunity to create campaigns around the common interests of their target users in the country. Spotify has found that 87 percent of millennials and 77 percent of Zs in India have said that they use audio content to reduce stress levels. Image: Pixabay

Kolady further said that as much as 68 percent of the millennials said that they liked audio advertising as it leaves the scope for them to use their imagination.

Culture Next report by Spotify also mentions that by using music or podcasts, 80 percent of millennials and 55 percent of Zs have become a part of the global community.

The influence of podcasters was also found to be significant on people from these two generations. As many as 48 percent of them say that their trust in podcasts is more than the traditional sources of media.

80 percent of millennials and 70 percent of Zs also said that the podcast hosts feel like a friend sometimes.

On the other hand, when it comes to music, 80 percent of Zs were found to be happier and more centered when they listened to their favourite music.

While the Hyperpop playlist grew by 175 percent among Zs, there was an increase of 195 percent and 44 percent in millennials listening to 80s Hits and 70s Love Songs, respectively.

The users also believe that music can become a way for them to be introduced to other cultures. As many as 84 percent of the millennials and 68 percent of Zs responded they believe the same.