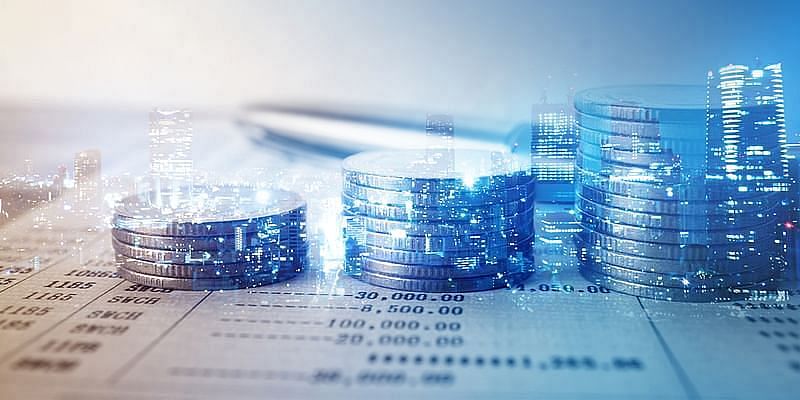 Consumer and business loans company ﻿Capital Float﻿ said on Wednesday it has raised Rs 50 crore in debt funding from The Netherlands-based Triodos, for a period of three years. The Bengaluru-based startup said it expects to use the funds to scale its operations and meet the demand of its user base of over two million customers, which has doubled over the last eight months.

B2B buyer engagement platform BuyerAssist.io on Wednesday announced that it had raised $2 million in seed financing led by Stellaris Venture Partners and Emergent Ventures. The round also saw participation from Better Capital and angel investors who are senior business executives/startup founders in the US and India. 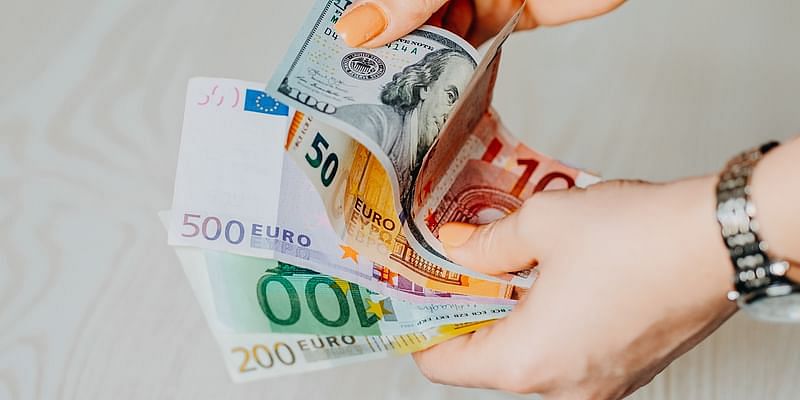 The government has announced a new update that enables an applicant to correct any inadvertent errors in their name, year of birth, and gender printed on the CoWIN vaccination certificate. Users can make the correction through the CoWIN website.

PharmEasy to hire over 200 engineers for upcoming development centres in Hyderabad, Pune, and NCR