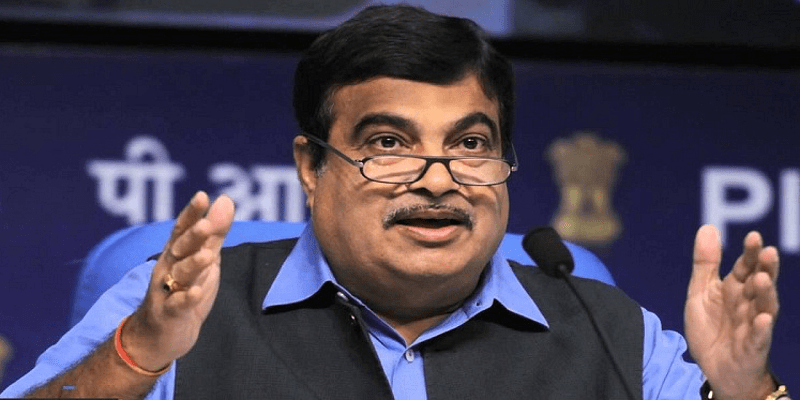 Union Minister Nitin Gadkari on Tuesday suggested that more pharma companies should be allowed to make the COVID-19 vaccine in the country during the pandemic to scale up production. Addressing vice chancellors of universities in India virtually, Gadkari said he would also request Prime Minister Narendra Modi to bring a law for allowing more pharma companies to manufacture life-saving drugs by paying 10 percent royalty to the patent holder of the drug.

Less than 2 percent of the total population in India has been affected by COVID-19 so far and 98 percent of the population is still susceptible or vulnerable to the infection, the government said on Tuesday. “Despite the high number of cases reported so far, we have been able to contain the spread to under 2 pc of population,” said Health Ministry Joint Secretary Lav Agarwal.

﻿Flipkart﻿and its payment app ﻿PhonePe ﻿continue to experience strong growth in the first quarter of 2021-22 in the Indian market, said US retail giant Walmart on Tuesday. Walmart International, which includes the company’s operations in markets like India, China, Japan, Africa, Canada, the UK, Mexico, Canada, and Chile – had posted an 8.3 percent decline to $27.3 billion.

Indore-based homeschooling-focused edtech startup ClassMonitor has raised Rs 3.5 crore in pre-Series A funding led by PATH India and Gulf investors, including UAE-based Calega family office investor group, and Sarvann, a group of Oman-based investors. The company will use the fresh funds to build its presence across other countries and strengthen its content and technology for users.

How the Pataa App found the trust of 2.5 million+ Indians to personalize and share their addresses

Why startups must invest heavily in culture-building