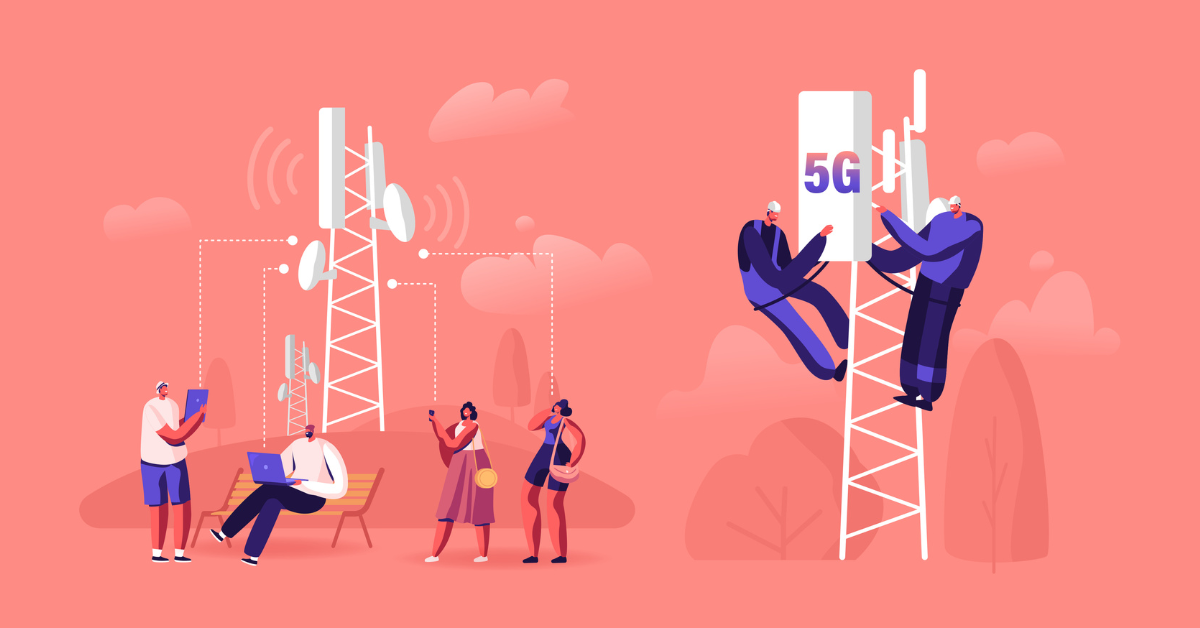 Other stakeholders including academia, service providers, R&D institutions, government bodies, among others, will have to pay a nominal fee for using the 5G test bed

The DoT urged the stakeholders to utilise the 5G test bed facilities and expertise to develop as well as deploy their products in the network.

In a bid to boost the 5G ecosystem in the country, the Centre has decided that the indigenous 5G test bed facility can be used free-of-cost by recognised startups and MSMEs for the next six months up to January 2023.

Other stakeholders including academia, service providers, R&D institutions, government bodies and equipment manufacturers, among others, will have to pay a nominal fee for using the country’s 5G test bed, the Department of Telecommunications (DoT) said.

The DoT urged all the above-cited stakeholders to utilise the 5G test bed facilities and expertise to develop as well as deploy their products in the network.

In May this year, Prime Minister Narendra Modi dedicated the indigenous 5G test bed to the nation.

The end-to-end test bed is compliant with global 3GPP standard and ORAN standard. It provides an open 5G test bed that enables academia and industry to test their products, prototypes, algorithms and showcase other allied services. It helps research teams to work on novel ideas. It also enables companies to conduct experiments, demonstrate applications and their use cases.

Last year, the Centre had approved a host of telecom reforms to help the debt-laden and struggling sector, especially Vodafone Idea.

Speaking at an event of the International Telecommunication Union on Monday (August 8), Minister of State for Communications, Devusinh Chauhan said that the reforms are promoting healthy competition, protecting interests of consumers, have infused liquidity, encouraged investment and reduced regulatory burden on telecom service providers.

6 Fear Of Success Qualms Can Lead To Startup Failure

Carl Pei’s Nothing launches its first product: All you need to know about the ear (1) TWS earbuds

Carl Pei’s Nothing to launch phone (1) this summer: Specifications, launch date and more

Habits That Will Elevate Your Organization’s Standards