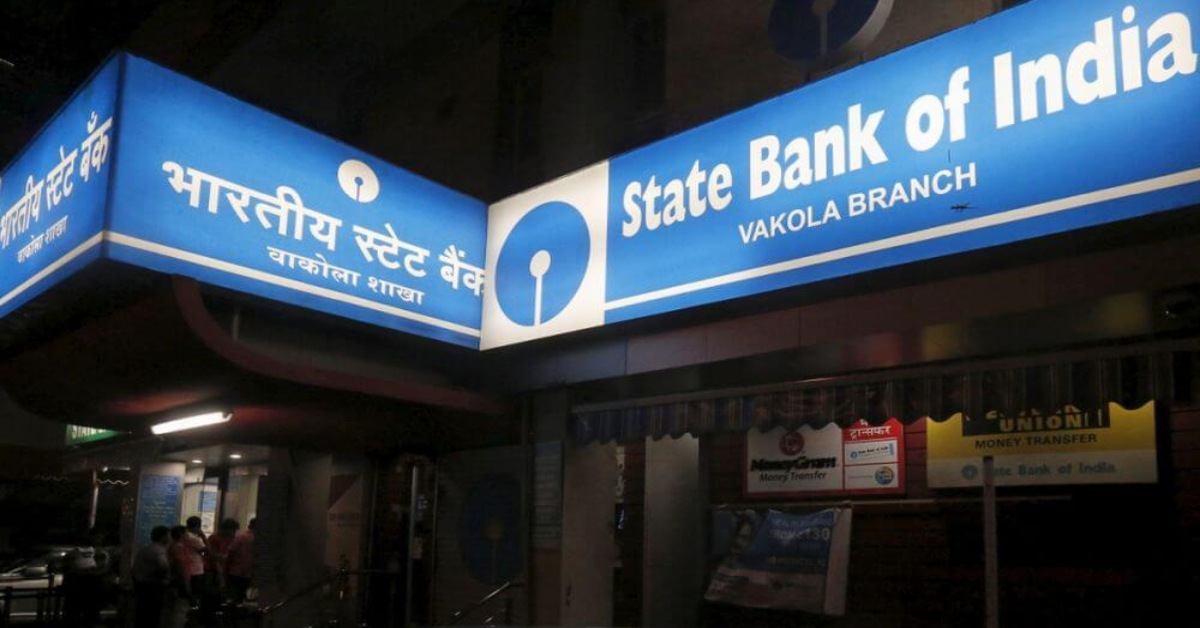 Proponents of blockchain feel it has the potential to eliminate the need for having huge amounts of record-keeping, save money, streamline supply chains and guard against frauds

The State Bank of India (SBI) has tied up with the US-based bank JP Morgan for using the latter’s blockchain technology to speed up overseas transactions.

SBI’s use of blockchain is expected to reduce the customers’ transactions costs and time taken for payments. Time taken to resolve cross-border payments-related inquiries can be reduced to a few hours from up to a fortnight, sources told ET, which first reported the development.

A blockchain is a digital ledger of transactions that is duplicated and distributed across the entire network of computer systems on the blockchain. While traditional databases store data in a tabular format, blockchain stores information in blocks, which are then chained together in chronological order. Proponents of the technology feel that it has the potential to eliminate huge amounts of record-keeping, save money, streamline supply chains and guard against frauds.

Globally, bank-led remittances cost an average of 10% of the gross consideration cost. Projects like Ripple have argued that increased adoption of blockchain and cryptocurrencies, one use-case of blockchain, could ease the process of remittances.

Earlier this month, the Ministry of Electronics and Information Technology (MeitY) prepared a draft framework for the use of blockchain technology, where it talked about intending to use blockchain for various governance functions such as property record-keeping, digital certificates, power distribution, health records as well as supply chain management.

In January this year, the government think tank NITI Aayog had also suggested the use of the distributed ledger technology for the delivery of state-run services such as fertilizer subsidy disbursement and educational certificates among others.

Andreessen Horowitz backs Tallinn-based Ready Player Me in €56.4M round