The first mission undertaken by the Indian Space Research Organisation in 2021 is the PSLV-C51/Amazonia-1 mission, which saw the launch of Brazil’s optical earth observation satellite Amazonia-1, along with 14 other academic and commercial payloads. Five of those satellites were built and designed by students. Among them is the three-component radio satellite UNITYsat, the Satish Dhawan Sat (SD SAT) from Chennai-based Space Kidz India (SKI), and technology demonstration satellite SindhuNetra.

A combination of three individual satellites under the umbrella “UNITYsat“ was built by students from institutes in Nagpur, Sriperambadur and Coimbatore. The trio includes

Ground stations at Chennai, Nagpur and Coimbatore will be a network for monitoring the UNITYsat in orbit, according to an earlier ISRO release. The station and nanosatellite research centre in JIT, Sriperambadur is reportedly named after Dr Kalpana Chawla, the first Indian origin woman to fly in space. 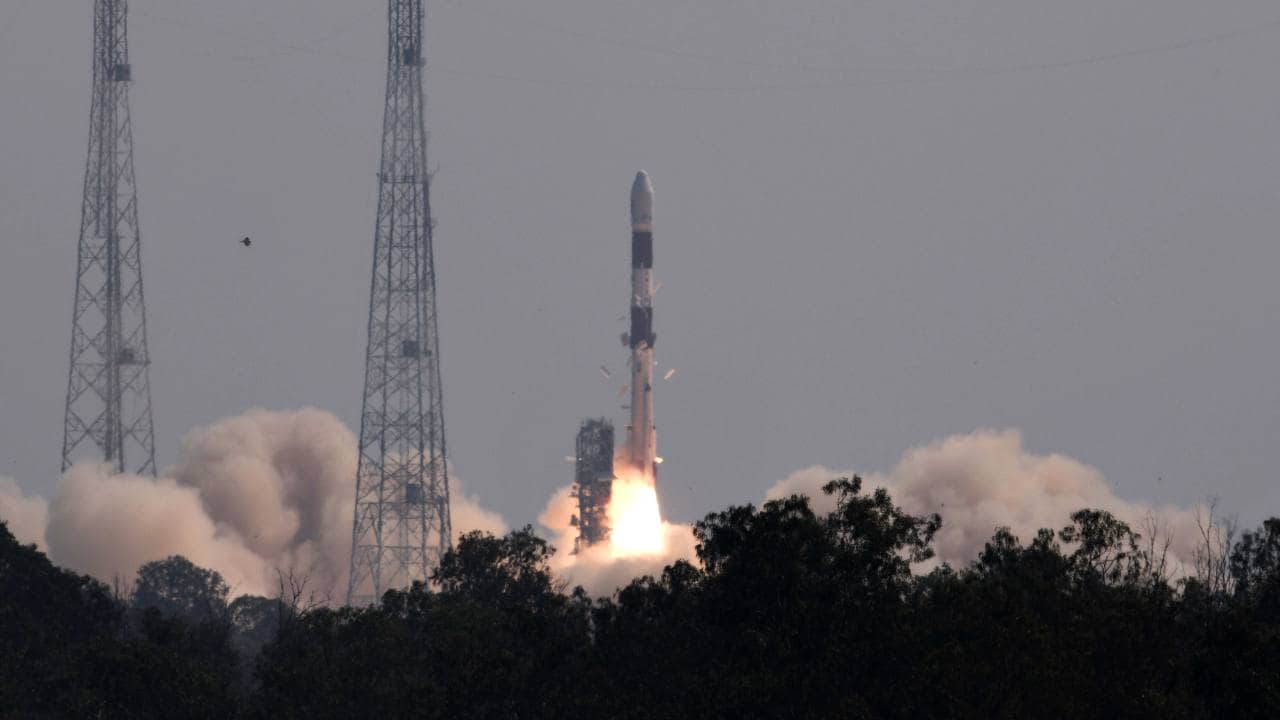 The PSLV-C51 lifting off from the First Launch Pad in Sriharikota. Image: ISRO

The main objectives of the SD Sat, a microsatellite built by Space Kids India, are to study space radiation, the magnetosphere and a successful technical demonstration of nanosatellite technology under the Aatmanirbhar Bharat (Make in India) initiative.

For his effort in championing the Aatmaribhar Bharat initiative, a picture of PM Narendra Modi is engraved on the top panel of the spacecraft, the Space Kidz India website claims. The organisation is also sending up a copy of an Indian epic, the ‘Bhagavad Gita’, in an SD (secured digital) card.

Flying alongside the satellite and memorabilia are 25,000 names on SD SAT – an effort to spread public awareness about space and space missions in India.

“When we finalised the mission, we had asked people to send the names that will be sent to space”, an SKI official said.

SindhuNetra, another satellite payload on the PSLV-C51 mission, was developed by students of Bengaluru-based PES University. The satellite concept was awarded a Rs 2.2 crore contract by Research Centre Imarat (RCI), a lab under the Defence Research and Development Organisation (DRDO) that is tasked with R&D of missile systems, guided weapons and advanced avionics for Indian Armed Forces. Sources were quoted by PTI as saying the DRDO satellite can monitor military and merchant navy ships in the Indian Ocean – a critical capability to enhance India’s military/strategic and commercial interests.

SindhuNetra can automatically identifying warships and merchant ships operating in the Indian Ocean Region, according to an ANI report.

The satellite has a confirmed communication link with ground systems and the government as per the 28 February report.

India and France entered an agreement in August 2019, to collaborate on building a constellation of satellites for maritime surveillance, primarily tasked with identifying and tracking ships in the Indian Ocean. 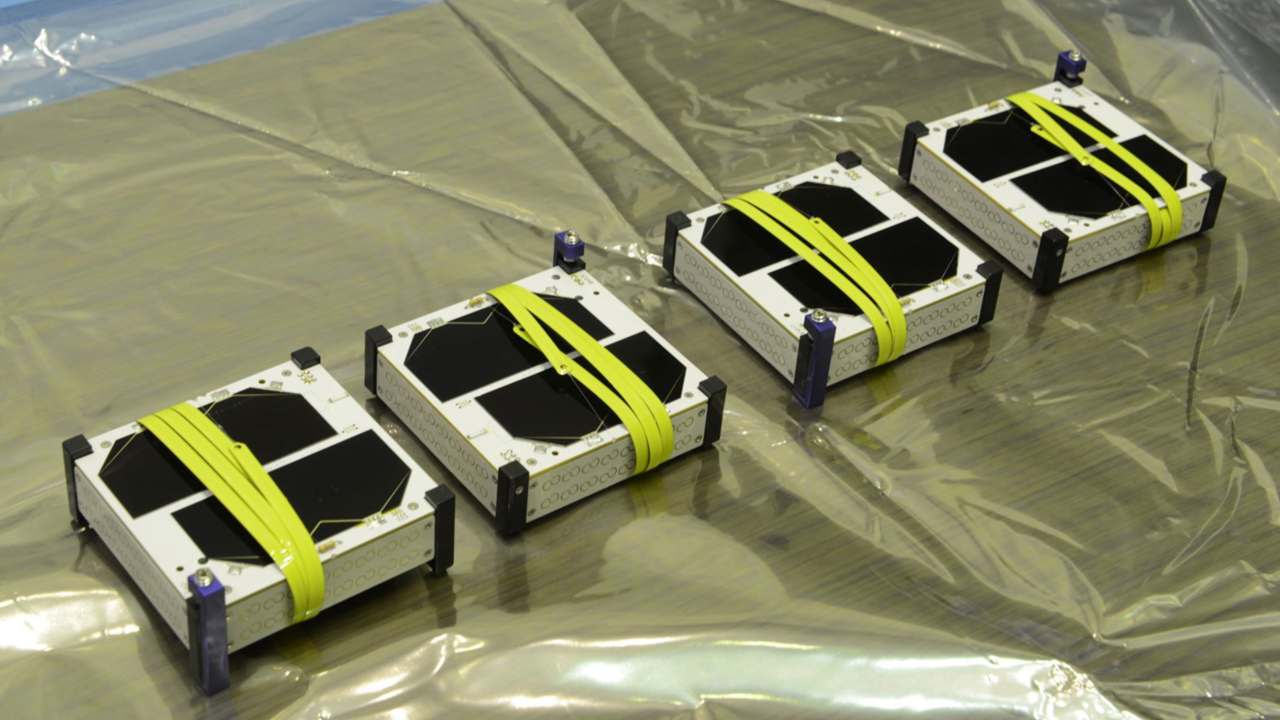 The four SpaceBEEs under in question. Image courtesy: Swarm Technologies

Other US payloads onboard

The American payloads on the mission include a technology demonstrator called SAI-1 NanoConnect-2, and twelve SpaceBees’ from Swarm Technologies. The SpaceBees are part of a larger hive that the company is working on, in low Earth orbit.

Samsung Galaxy M21 2021 Edition is now available for purchase on Amazon at a starting price of Rs 12,499- Technology News, FP