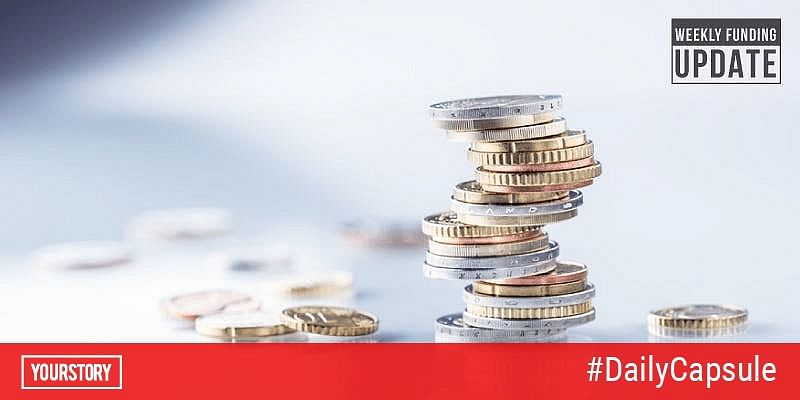 The second week of July keeps the momentum going for venture funding into Indian startups, with total investments standing at $847 million.

This was primarily due to $600 million raised by fintech unicorn Pine Labs in a round led by Fidelity and BlackRock, and Tiger Global leading a $144 million round in social commerce startup Deal Share.

There were 27 deals during the week, with 22 of these transactions in the early-stage category followed by three in the late-stage and two in growth.

Venture funding in the Indian startup ecosystem has already crossed $10 billion within the first six months of the year, across 543 deals from around 990 active investors in the ecosystem.

This is already more than the $9.94 billion raised in the whole of last year, with 2021 on track to become the year with the highest-ever funding raised.

Even though BYJU’S was initially taken aback by the pandemic, the team realised that the definition of a classroom had started to change and rolled out several initiatives to help teachers and students to adjust to the new normal.

PhonePe is one of the largest digital payments players in the country. As of March this year, it had 15 million merchants on its platform, which it looks to scale to 25 million by the end of the year.

Upon her return from the UK, Aditi Somani Satnaliwala realised flavoured coffees were not easily available in India. In 2017, she launched Country Bean that offers coffee flavours like caramel, hazelnut, and coconut.

“One major factor (for the growth) in my opinion is the emergence of startups founded by second-time entrepreneurs. These founders are already experienced and know how to scale-up and this is exactly the reason why the ticket-size for early-stage funding is getting larger.”

How technology is changing the tea business