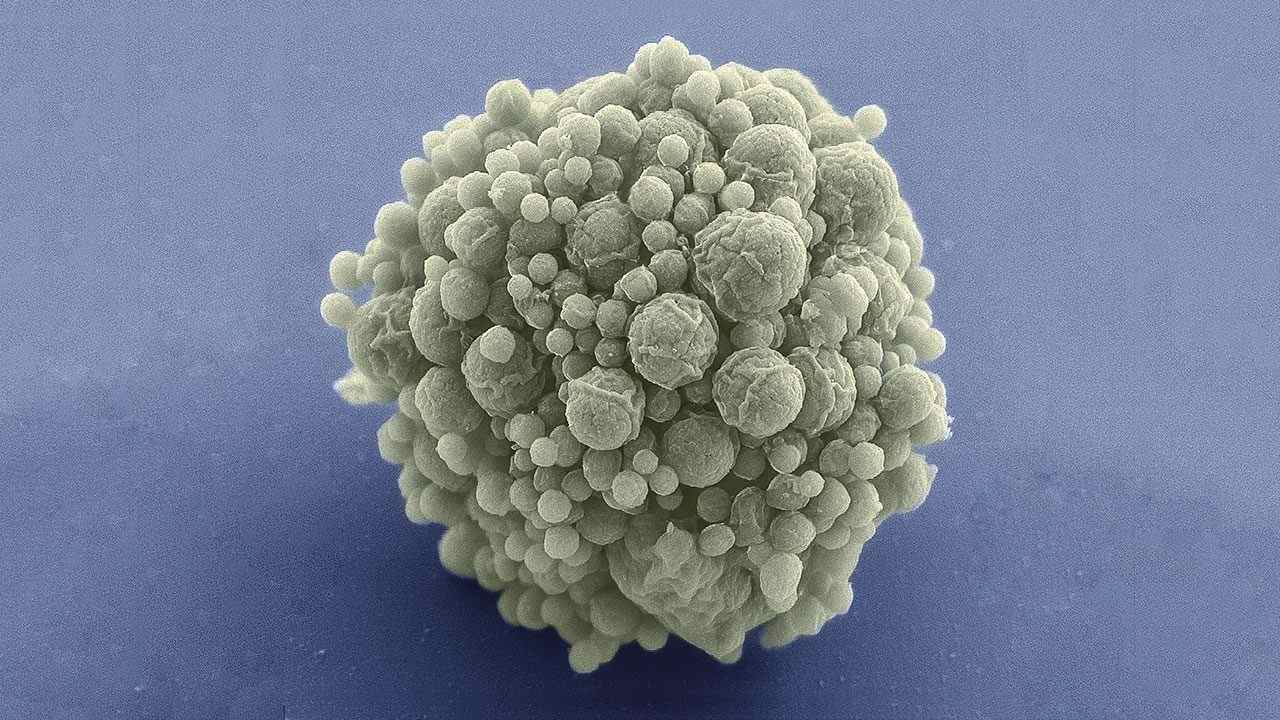 In a remarkable milestone for genetic engineering, scientists have built a synthetic one-celled organism that can grow and divide similarly to a normal cell. The organism, an artificial, unicellular bacteria-like living being named JCVI-syn3.0, mimics the natural cycle of cell division in living beings. JCVI-syn3.0, the product of the scientists’ pursuit to create a “minimal cell”, has a total of 473 genes – less than any self-sustaining living organism known to humankind. The artificial cell was developed five years ago, but the division process wasn’t nearly as perfect as in nature. The synthetic cell could reproduce by multiplication, but gave rise to new cells that had different shapes and sizes unlike the identical twins that result from a natural dividing cell.

Its creators at the J Craig Venter Institute (JCVI), in collaboration with the National Institute of Standards and Technology (NIST) and the Massachusetts Institute of Technology (MIT) Center for Bits and Atoms, spent years hunting for genes that would help restore normal cell division to JCVI-syn3.0. They knew this was possible because an earlier iteration of the artificial ‘minimal cell’, called JCVI-syn1.0 resembled living cells in size, and underwent normal cell division. JCVI-syn3.0 is a record-setting artificial cell with the fewest number of genes, 473. Image Credit: Mark Ellisman/NCIMR

Scientists took on the laborious task of constructing dozens of mutants in which genes – both as individual genes, and in groups – were added back to JCVI-syn3.0. They found a specific set of seven otherwise non-essential genes that allowed JCVI-syn3A to divide and resemble a modern bacterial cell. Two of these genes – ftsZ and sepF – are known to be involved in cell division, and the functions of the other five genes in cell division has been established for the first time in this study.

These seven genes, when added to the mix, managed to “tame” the disruptive behaviour of JCVI-syn3.0. The resulting cell, called JCVI-syn3A, has 19 new genes out of which 7 are thought to enable the artificial cell to reproduce in a more regular manner.

There are still many uncertainties and unknowns about JCVI-syn3A, like what the other 8 of 19 new genes do to make cell division happen more naturally. Even of the five genes that have supposedly been linked to cell division, only two genes have known functions. It is still now known how the other five contribute to JCVI-syn3A’s consistency during reproduction, but one thing is certain: this tiny genome now represents the new standard for experimentation that could help us characterize just what these genes do inside organisms.

“JCVI-syn3A offers a compelling minimal model for bacterial physiology, and platform for engineering biology,” the researchers explain in their paper.

“We want to understand the fundamental design rules of life. If this cell can help us to discover and understand those rules, then we’re off to the races,” said Elizabeth Strychalski, leader of NIST’s Cellular Engineering Group, in a statement. The achievement comes on the back of decades of genomic sequencing and analysis to unravel the individual genes important for the process of cell division in living organisms.

The team published their findings in the journal Cell.