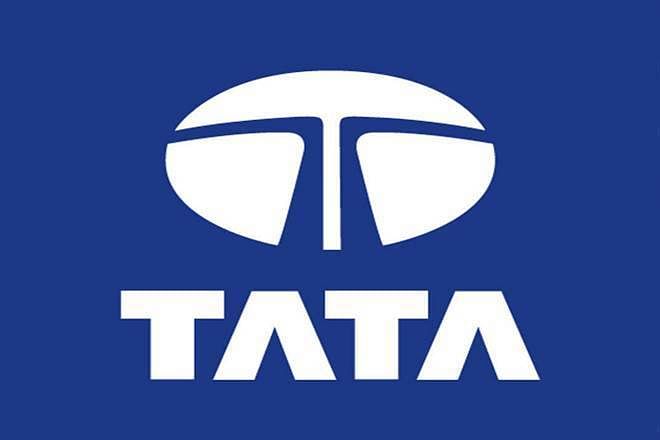 Tata Group has formally filed an application with The Competition Commission of India (CCI) to acquire the majority stake in online grocery delivery company – Bigbasket.

The application filed by Tata Digital, the subsidiary of Tata Sons, proposes to acquire up to 64.3 percent stake in Bigbasket through its holding companies which will be both primary and secondary transactions.

Tata Group is likely to acquire Bigbasket in a deal valued at $1.2 billion. The CCI looks into anti-competitive behaviour in any merger and acquisition (M&A) transaction.

The application from Tata Digital said, “The proposed transaction will not lead to any change in the competitive landscape or cause any appreciable adverse effect on competition in India, irrespective of the manner in which the relevant markets are defined.”

The acquisition by the Tata Group of Bigbasket signals its strong entry into the consumer internet space in India. It joins the other Indian conglomerate Reliance Group, which already has a headstart in the space.

Tata Group’s entry into the online grocery market signals its intention of having a strong presence in the India digital commerce market. The online grocery delivery market is now bracing for heightened activity as other leading players such as Amazon and Flipkart prepare to expand into this category.

The grocery segment is highly competitive with low margins. Now, it is likely to see even more intense competition from four leading corporates — two from the US and the other two from India.

The impact of the COVID-19 pandemic has also increased the demand for grocery delivery services, and the segment is only expected to gain further traction.

As per RedSeer’s estimates, more than 50 percent of the $570 billion grocery retail space in India is addressable by eGrocery platforms – of this, value-first households account for a significant 61 percent portion, with metro and Tier-I markets covering more than 40 percent of this opportunity.

RedSeer projects that riding on the huge and profitable value-first opportunity, the overall eGrocery market is projected to touch $24 billion GMV by 2025, of which 55 percent will be contributed by the value-first households.

AIIMS chief warns against going for CT scan in mild COVID cases, says it may do more harm than good